New History Is Being Made

But will our current leaders live up to the example of our founders? 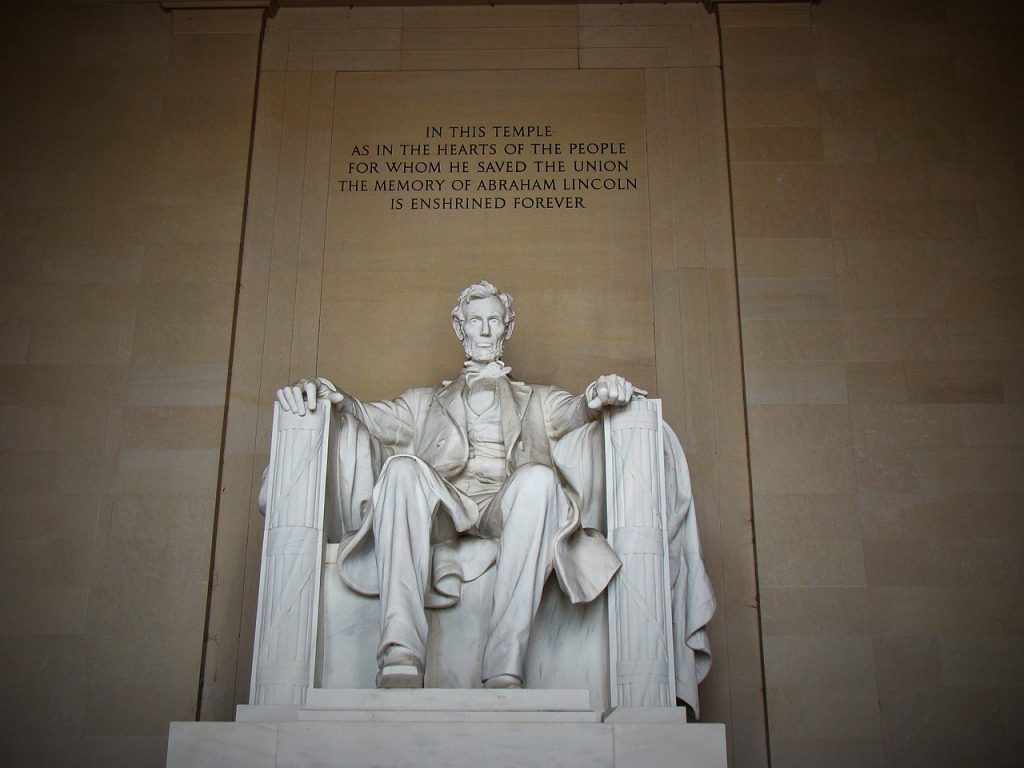 A favorite historian of mine, the University of Virginia’s Gary Gallagher, observes how easy it is to use 20-20 hindsight in interpreting past events. His Civil War lectures use extensive, contemporaneous documentation to describe what Americans thought at the time of that tumultuous period.

Gallagher’s insight occurred to me often this past week. I was in DC with my grandson as the 116th Congress convened. That number alone — 116 — says a great deal. It’s how often a new group of senators and representatives have arrived in Washington to chart a future for the country.

One commentary I read during the week included this passage:

“One of the hard things about writing history is understanding how things looked to people who didn’t know what would happen next…It’s tempting, as 2019 begins, to regard current troubles as overwhelming and unprecedented. But America and its friends faced far more daunting challenges as 1919 began 100 years ago.”

My sightseeing this week included Arlington National Cemetery, Mt. Vernon, and the major monuments and memorials that honor MLK, Jefferson, Lincoln, and soldiers who perished in many battles.

A common theme emerges. Namely, the United States grew from, and has been sustained by, the vision and action of real leaders.

In the case of the Revolution, the odds against Washington were daunting. From reviewing the events of 1775 and 1776 one reasonably would project defeat. Yet after several more years of heroism and good fortune the opposite outcome occurred.

The sobering memorial to Martin Luther King is a reminder that the nation’s early history is stained by slavery. On a trip to Mount Vernon one learns of the enslaved persons who served George and Martha Washington for decades, a dark legacy for which Washington later expressed regret. Seeing the Lincoln Memorial at night, where one can read the engraved Gettysburg Address and his second inaugural address, emphatically underscores our ability — delayed of course far too long —to turn a corner and begin to get things right. A full century later, while there had been progress, the major theme of Dr. King’s historic speech was “I have a dream.”

The military tributes at memorials of WW II, Korea, and Vietnam are powerful almost beyond words. The Vietnam Wall in particular is a stark reminder that our nation, like its inhabitants, has a history of setbacks.

My grandson and I were deeply moved at Arlington. The chilly gray day added to the solemn mood. The site’s history — once owned by Robert E. Lee’s wife — adds a striking historical note. The Tomb of the Unknown Soldier, guarded round the clock by a single soldier, is humbling.

I purposely did not follow any news for most of my first two days in DC. When I resurfaced there was the now unsurprising rhythm that has characterized things since the nomination and subsequent election of President Trump.

There was palpable enthusiasm in the air among newly elected and re-elected Democrats and their supporters. At a gathering (at my hotel) for representatives and senators sponsored by Emily’s List the vibe was festive. Trying to take the long view of this, it seemed to me that here were people energized by their constitutional opportunity and power to make change. I have no idea whether they will handle things wisely. It’s my own view that actions of the “opposition” before and after the 2016 election often have been as dubious as those of the duly elected President.

My news-free period of visits to Arlington, Mt. Vernon, the monuments, and the memorials are still fresh in mind. As Professor Gallagher and others counsel, how things appear at the moment are unreliable predictors.

While the uniqueness of the “American experience” gives me optimism, is it well-grounded? Does America still have the grit and vision to persevere as a land of expanding liberty? I wonder whether the current divisions are merely today’s manifestation of the conflicting ideas that long have characterized our politics. To say we know with any certainty is to deny the fact that the answers can’t be reliably gleaned from those of us present here and now.

One thought on “The Contrarian: New History Is Being Made”