It’s the worst deal in state history and the biggest subsidy ever given to a foreign company in U.S. history. And that was just for starters, as the Foxconn deal got ever worse, as documented in our reports this year, which were six of the most popular Murphy’s Law columns of the year.

Also popular were stories on the decline of Scott Walker, the Republicans, and the Milwaukee Journal Sentinel. Not a great year for all three and 2019 may not be any better.

Here are the most popular columns of the past year in reverse order:

10. About That Republican Victory

9. Foxconn Deal Gets Even Worse

7. The Full File on Foxconn

City report on Foxconn’s history is eye opening. Why didn’t state do its due diligence?

Attorneys may sue, but urge Evers and Kaul to pursue a suit to overturn contract.

5. City a Leader in White Nationalism 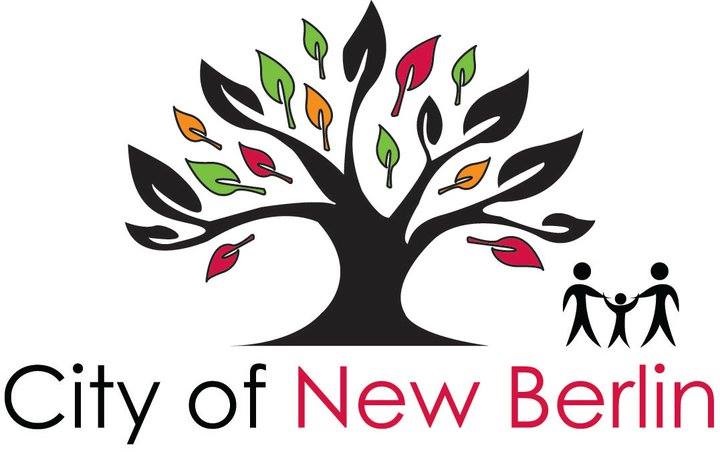 Documents show state will allow 93 percent of workers to earn less than $15 hour.

Latest admission by company gives the game away.

Nearly all the manufacturing will be done by robots, company says.