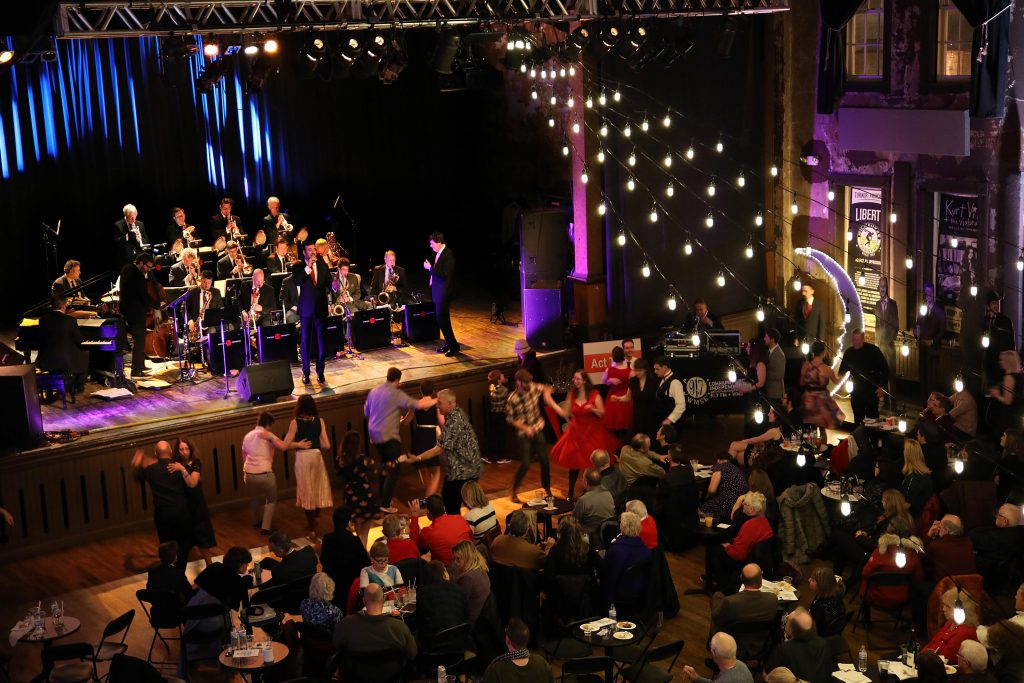 The Presenting Sponsor was Jenny and Bob Hillis, in honor of Bob and Genie Friedman. Mr. Robert George Friedman was inducted into the “Big Band Hall of Fame” in 1992.

The Chicago Jazz Orchestra performed its Big Band Cavalcade with 18 musicians paying tribute to all the great big bands from the height of the big band era that included Glenn Miller, Count Basie, Stan Kenton, Tommy Dorsey, Woody Herman and more. The Milwaukee Youth Symphony Orchestra opened the evening and WMSE’s “King of Swing” Dewey Gill, host of the 9 a.m. to Noon Big Band Program Sunday mornings on WMSE since 1981, spun original 78’s from the vaults of his vast music library.

It was a great event for jazz lovers and WMSE fans. Our photos capture the action. 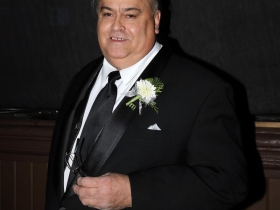 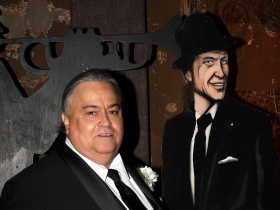 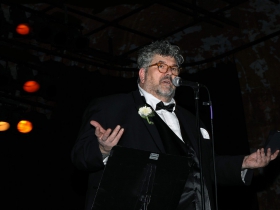 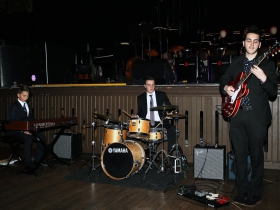 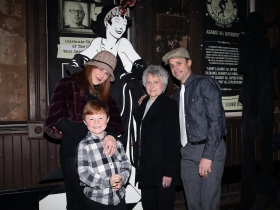 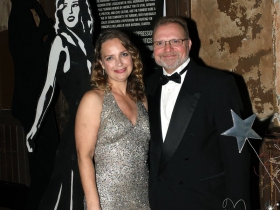