Milwaukee has fewer restaurants per capita and higher average revenue for owners. 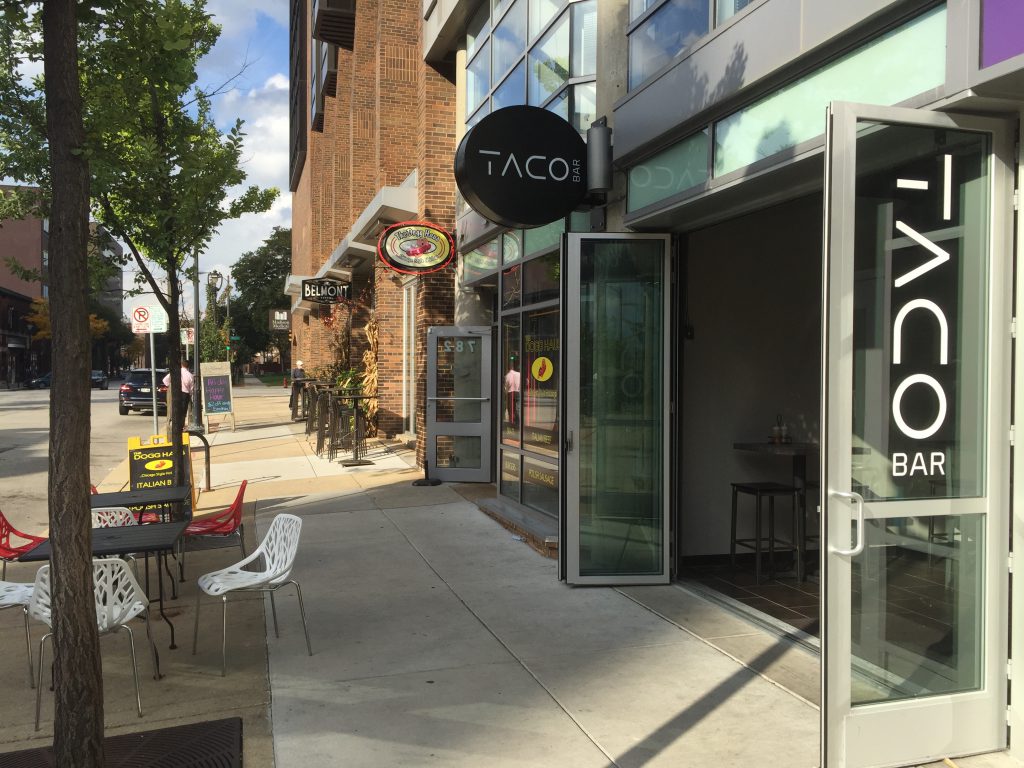 Milwaukee is the most promising big city in America to open a restaurant, according to a recent study by Lending Tree.

The study examined the nation’s 50 largest cities to determine where new restaurateurs may have the best shot at success. Lending Tree used four factors in ranking cities and Milwaukee did very well.

On the fourth factor, average payroll costs, Milwaukee also scored high (meaning costs were low), with an average annual payroll per employee of $14,510, versus the 50-city average of $17,314. Milwaukee had a final score of 82.5 out of 100. Slightly lower payroll costs placed Milwaukee above runner-up Cincinnati, which had a score of 78.4.

Five of the top-ten rated cities are in the Midwest or as the article calls it, “flyover country,” including Minneapolis, Kansas City and St. Louis. The developing dining scene in this region, with fewer restaurants per capita, paired with lower labor costs, make these cities more ideal for business owners. Many cities thought of as “culinary capitols” ranked the lowest on the list due to market saturation — many restaurants per capita. San Francisco ranked 49th with a total score of 24.8, while New York came in last with a 17.3 ranking.

The $799 billion in annual sales created by restaurants reflects America’s love of eating out, the study notes, but that doesn’t mean the industry is invincible. Lending Tree cites rising labor costs and changing consumer tastes and behavior as lead factors challenging restaurateurs’ current business models and sometimes leading to failures.

While business owners in Milwaukee face these same challenges, the study says that our market is “holding up.” Lending Tree acknowledges new restaurants opening in the area, but also notes multiple establishments have recently closed as well.

One issue may be a lack of skilled workers. “Restaurateurs in Milwaukee have a limited selection of culinary professionals, creating competition among business owners trying to fill cooking positions,” the article says.