By Shawn Johnson, Wisconsin Public Radio - Oct 26th, 2018 10:35 am
Get a daily rundown of the top stories on Urban Milwaukee

Wisconsin capitol protests during the passing of the controversial Act 10. Photo by Patti Wenzel

It’s been more than seven years since Gov. Scott Walker first introduced the bill now known as Act 10 that all but eliminated the union rights of most public employees.

Protesters flooded the capitol, unions vowed revenge, and more than six years ago, Walker won the recall election that cemented his place in Wisconsin history and assured Act 10 was here to stay.

And yet over the course of 2018, when Wisconsin Public Radio has spoken to voters around the state, Act 10 is still something they remember.

One of the questions WPR’s Beyond the Ballot project asks everyone is whether there was a time when the government hurt them. That’s when Fitchburg city worker Gus VanderWegen brings up Act 10.

“Well, Act 10 certainly hurt people in the public sector, and me included,” VanderWegen said. “My pay didn’t drop, but I had to pay for that extra chunk of retirement. So it was an effective pay drop that we haven’t recovered from yet.”

Heidi Pederson of Chippewa Falls used to belong to a union for her job in local government. Not anymore.

“There really wasn’t any reason to participate anymore because they just don’t have a lot of rights,” Pederson said. 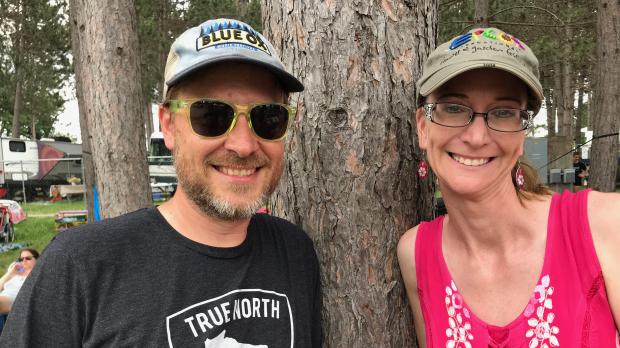 These are all stories that people volunteer. Some remember their unions vividly.

“I was against Act 10 right from the beginning,” Evers said during an interview on Wisconsin Public Television. “I would support repealing it. But we just can’t wait. We have to put those building blocks in place.”

He talks about efforts to repeal the law about as much as Democrats do, often as a warning to his supporters.

“The big government union bosses are back,” Walker said in one ad during this campaign. “Remember? We took their power away and gave it to the hardworking taxpayers.”

Polling from Marquette University has consistently found the public divided over Act 10.

The divide is largely partisan. It’s popular with Republican voters like Waukesha resident Kerry Calton, who’s a superintendent at a cemetery.

Calton supports the law because he thinks government employee unions were too powerful before Act 10. 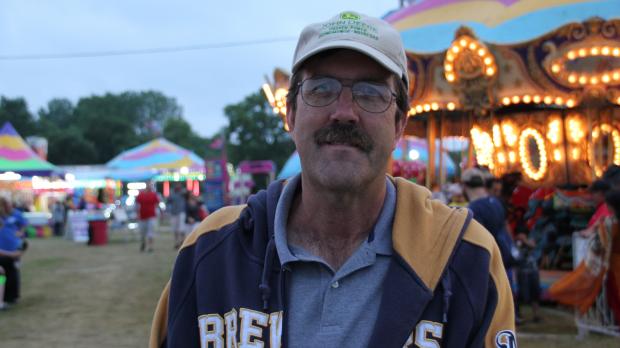 For others, unions are something they’ve only heard about, but never experienced.

Elementary school teacher Jeff David of Mineral Point said he didn’t teach in Wisconsin until after Act 10, but he often thinks about it.

“I saw the protests happen in Madison against it, and I read about it,” David said. “So I guess I never really experienced what kind of opportunities I could have had as a professional teaching pre-Act 10.” 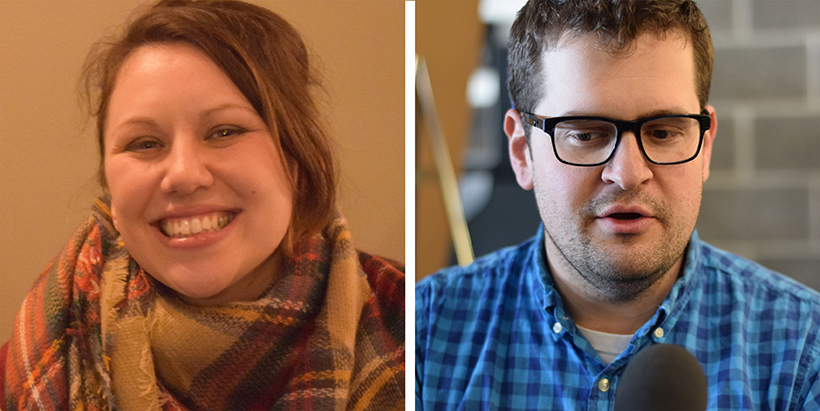 Madison resident Halley Pucker worked in state government after college as a “limited term employee” or “LTE.” Pucker said it was essentially a full time job without the reliable pay and benefits. She wonders if it would have been better before Act 10.

“We would hear the glory days of the unions,” Pucker said. “And even for the LTE employees, they were there to stand up. And I think that really ended up hurting us way more than we could have even imagined.”

While other issues are dominating the campaign for governor in 2018, but the debate over Act 10 is still simmering.