Democrat says permits should be revisited, Walker says no need for this.

By Sarah Whites-Koditschek, Wisconsin Public Radio - Oct 29th, 2018 10:38 am
Get a daily rundown of the top stories on Urban Milwaukee 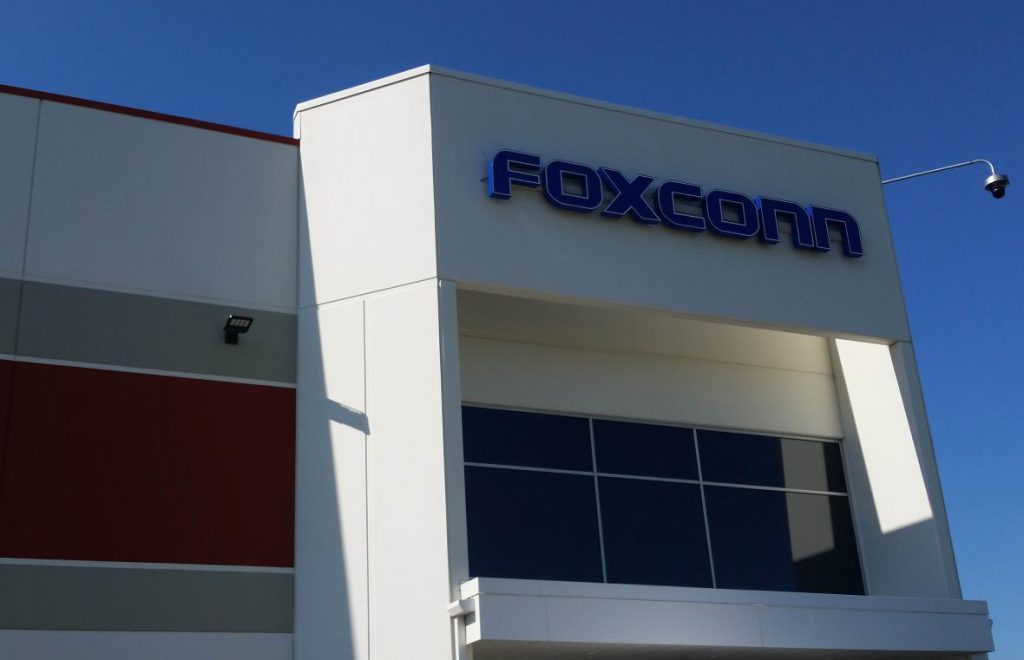 The Wisconsin Department of Natural Resources may take another look at air quality permits for a Foxconn manufacturing plant if Democrat Tony Evers is elected governor.

The state superintendent of schools told the Wisconsin State Journal the permits should be revisited.

David Petering, a chemistry professor at the University of Wisconsin-Milwaukee, said because the state did not require an environmental impact statement for the project, it is not clear how released toxins might interact with each other.

“They’re all treated independently of one another. But that’s not really what anybody is exposed to. They’re breathing all of this stuff in,” Petering said, adding, “It’s the environmental impact statement where you can actually have that sort of discussion.”

But Gov. Scott Walker says the project was fully vetted by the DNR.

“They apply the same laws and rules to Foxconn as they do to any other business,” Walker said at a campaign event Thursday in Eau Claire.

Walker said a speedy permit process is proactive and it is what businesses want.

In May, 2018, Illinois’ attorney general filed a suit against the U.S. Environmental Protection Agency for rules that exempted Foxconn from national pollution standards.

Evers’ campaign did not immediately respond to a request for comment.