By Gretchen Schuldt, Wisconsin Justice Initiative - Oct 16th, 2018 12:11 pm
Get a daily rundown of the top stories on Urban Milwaukee 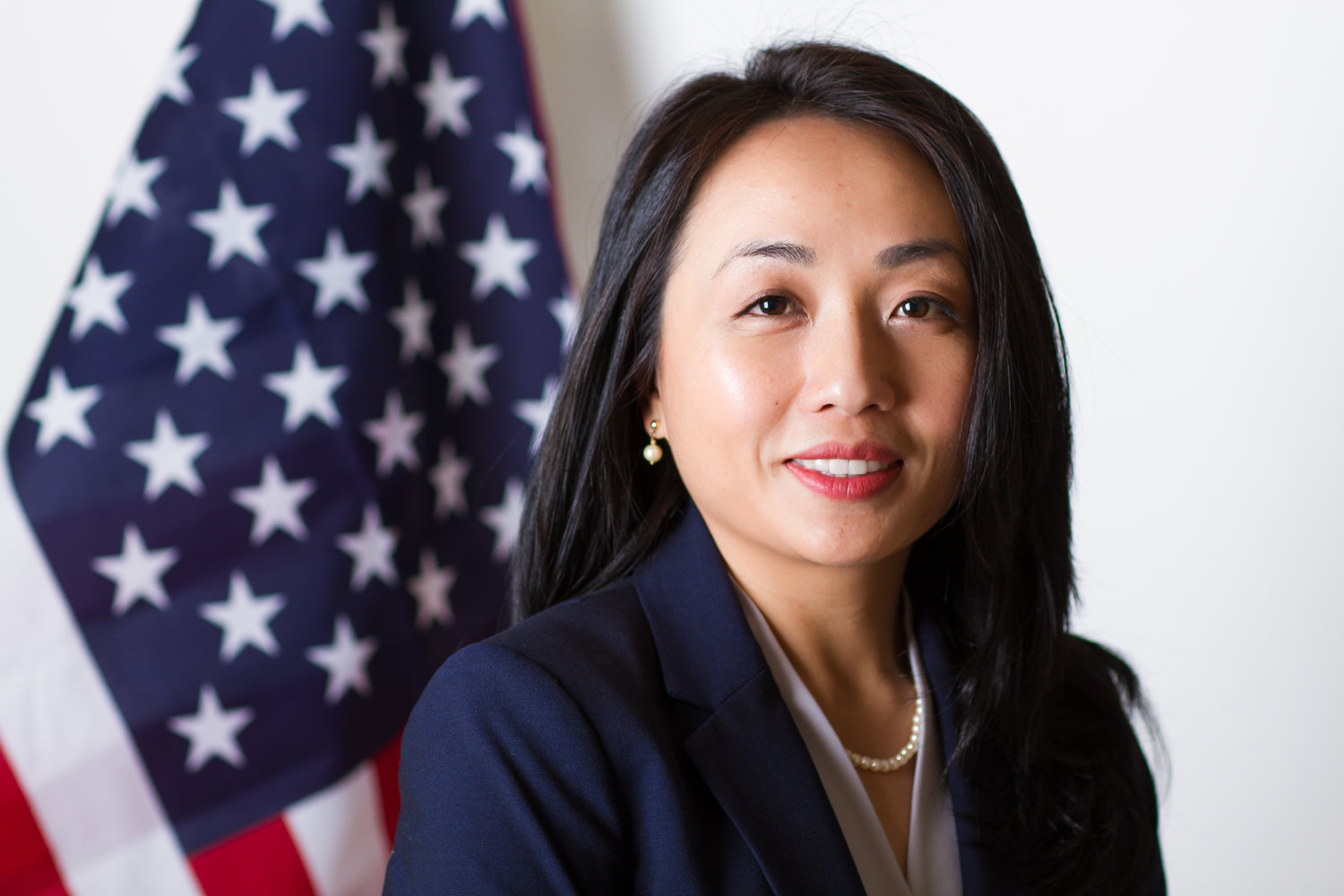 A former Milwaukee police officer was sentenced to 18 months probation and fined $500 for kicking a suspect in the face after he surrendered and was on the ground, surrounded by other officers.

Milwaukee County Circuit Judge Kristy Yang ordered Michael L. Gasser to serve 14 days in the House of Correction, with Huber work-release privileges at the discretion of the House superintendent, as a condition of probation. She allowed Gasser 45 days to report to serve his time, and allowed the sentence to be transferred to Walworth County at Gasser’s request.

Gasser, who resigned from the Milwaukee Police Department after the incident, also is to complete 20 hours of community service, write the victim an apology letter, and “write a letter of self-compassion, which is really another way of saying reflection,” Yang said.

In a highly unusual move, Gasser’s case was open and closed in two days. He was charged on September 6 and appeared before Yang for plea and sentencing on Sept. 7. The prosecution was handled by Assistant Attorney General Annie Jay on behalf of State Attorney General Brad Schimel, records show. Gasser was represented by Michael J. Steinle.

The Aug. 4, 2017 a suspect led police on a chase that was high-speed and dangerous, Jay told Yang, according to a transcript of the plea and sentencing hearing.

The suspect eventually surrendered to police, who dragged him through a car window and placed him face down on the ground, according to the complaint.

Greenfield Police Captain Michael Brunner said he grabbed Gasser after the kicking and pulled the officer away.

Videos show at least one kick and possibly a second, the complaint said.

The officers said they saw blood. The victim suffered a broken nose and said he had a seizure, according to the complaint.

Once Gasser and his partner returned to their car, the complaint says, they discussed the chase and decided it was the “best fucking thing…best one ever.”

Jay said Gasser did not even need to be part of the chase.

“This defendant was, I believe, car number five or six. He wasn’t even supposed to be in the chase,” she said. “He was on another call for the city of Milwaukee and heard it go out, and he and his partner decided it would be fun to join in. So they joined in.”

The officers did not radio in their involvement, she said.

“So this isn’t a case of somebody whose life was in jeopardy, or who was involved in a high stress incident and lost his temper, and did something stupid,” she said. “This was somebody who in the middle of the day cleared another call and decided to have a fun time which if you watch all the videos, Mr. Rosales (the victim) is completely subdued by the time the defendant gets involved.”

Other police officers from Greenfield and Milwaukee subdued Rosales and had him handcuffed and on the ground “by the time the defendant comes up and kicks him in the face,” she said.

“This is the kind of case that people in the community pay attention to, and people want to know what happens when an officer takes advantage of someone who’s vulnerable, down on the ground, handcuffed, and unable to defend himself, and has given up” Jay said.

“It’s not a case for a fine,” she said. “There are real anger management issues that need to be addressed, and there is a real punishment component that needs to be imposed.”

Gasser also was involved in the MPD body-cavity search scandal, but has never been disciplined by the department, Steinle said. He has received three merit awards and numerous letters of commendation, Steinle said.

Steinle told the judge that Gasser was a witness in the body-cavity litigation. A jury in a federal civil suit found he conducted an illegal stop-and-frisk search and U.S. District Judge J.P. Stadtmueller called the actions of Gasser and another officer “reprehensible examples of police misconduct.”

“He, obviously, has lost a lot,” Steinle said. “He lost his employment as a result of it, judge.”

“So, judge, I believe that my client does not need correctional treatment as a result of this,” Steinle said. “He’s lost his job. He’s lost the respect of the community, obviously, and his peers.”

Gasser, in his statement to the judge, said Rosales was not handcuffed until after Gasser kicked him in the head.

Gasser said he was under stress at the time and Yang acknowledged that stress, adding “and granted, probably, officers aren’t paid enough or well trained enough given the line of work they have to do.”

However, she said “you were in a trusted position. And that trust is the trust that you will protect the community.… And here a member of the community was Mr. Rosales, the victim in this case. And so the need to protect the public here is great.”

“Simply saying that you don’t know why you did it is not enough because only you are in control of your conduct, and you are the one who makes the decision as to whether you take any corrective measures, whether it’s anger management or something else.”

After reviewing aggravating and mitigating factors, Yang said Gasser’s character was “sort of a mixed bag.… And I think what I mean by that really is that, perhaps, your employer could have done more to help provide resources and tools.”

She set the fine at $500, she said, because Gasser was selling his home and moving, which she said were “financial consequences” of his actions.