That leaves only about 70 others in the metro area. 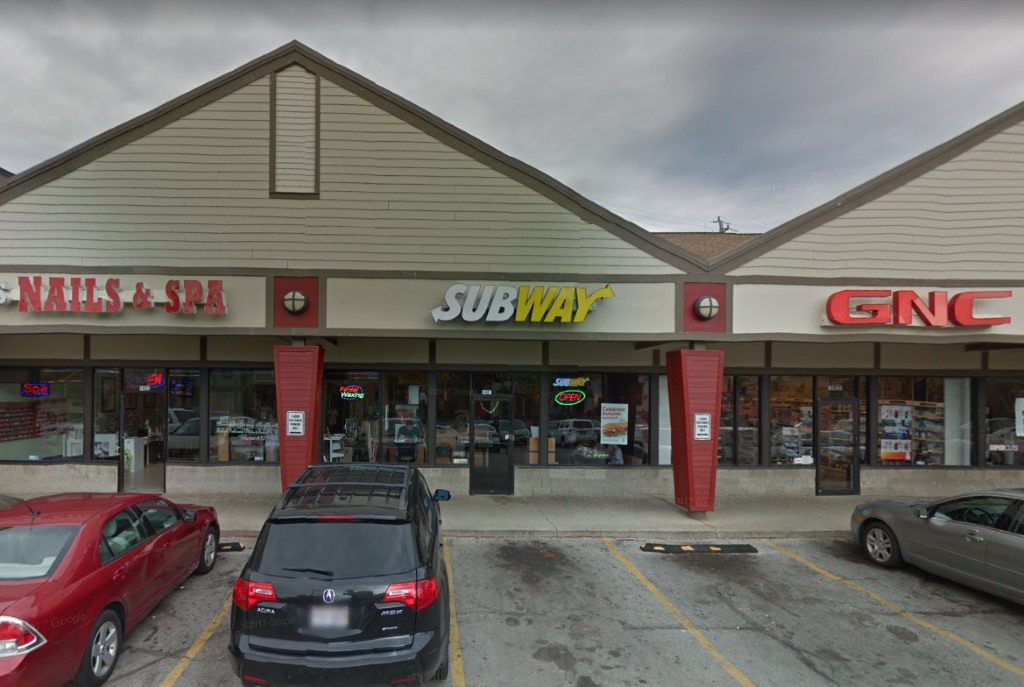 The restaurant has been closed since at least October 2nd, according to a Facebook post made in a public East Side Neighborhood group. The location is also no longer listed as an operating restaurant on Subway’s website.

Business licenses for the location were renewed this past March and were valid until March, 2019. This included an Extended Hours Establishment license which allowed Subway to be open until midnight Sunday to Wednesday and until 2:30 a.m. Thursday to Saturday. The location was operated by North Brady Mirage Group Inc., and the business license listed Michael R. Jameson as the sole agent. A call to the business’s listed phone number was unanswered, and Jameson was not immediately reachable for comment.

Subway will not be the only closure of a chain restaurant on Brady St. this month. The Starbucks located across the street at 1477 N. Farwell Ave. recently announced that it will be closing on October 26th, as Urban Milwaukee reported. While the closures will leave two vacancies at the intersection of Brady and Farwell, both franchises still operate 10 locations each in the city.

Indeed, Subways can be found in abundance in the Greater Milwaukee area: the company lists some 70 of its restaurants in the metro area.