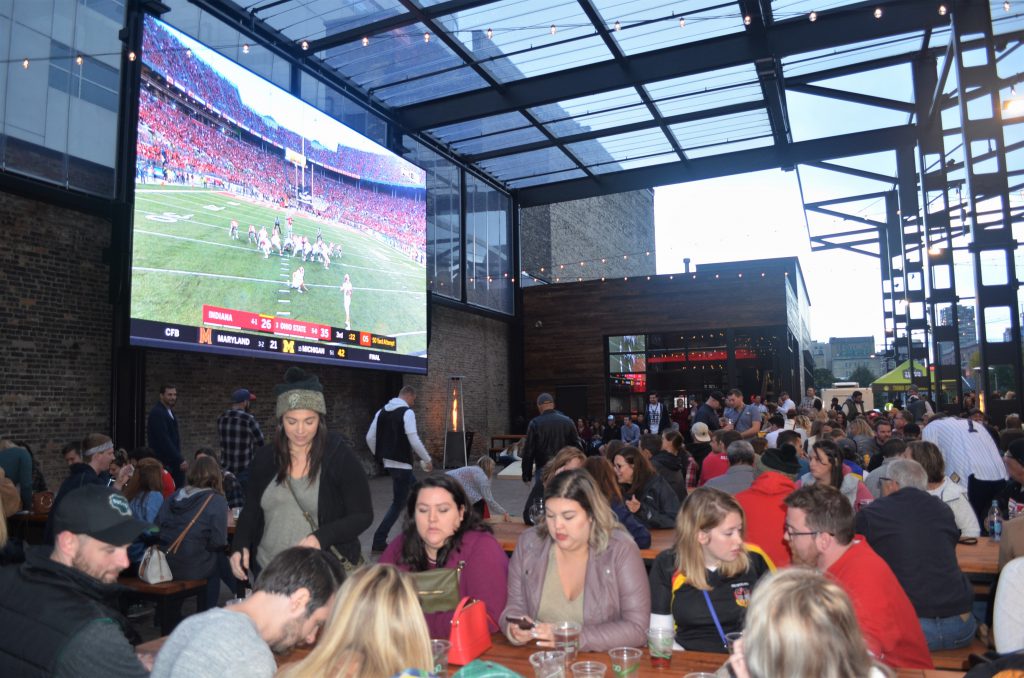 The 9th annual Milwaukee Oktoberfest was the first outdoor event on the Herb Kohl Way plaza outside the Fiserv Forum, according to the event’s website.

The three-day weekend event, held on October 5-7,  kicked off with a ceremonial keg tapping Friday, offering free beer until the keg ran dry. The rest of the weekend saw a stein hoisting competition, brat eating contest, the 4th annual Miss Oktoberfest competition and even a wiener dog show. All the while local Wisconsin polka bands like Austrian Express provided the music. Those wanting to check on the big games, Brewers and Packers, while sipping beer could do so at the TV viewing area.

The Fiserv Forum itself opened on August 26, as we reported. The Fiserv Forum welcomed The Killers for the building’s first public, ticketed event on September 4. They then hosted their very first basketball game, a preseason game with the Bucks taking on the Chicago Bulls on October 3. Now the outdoor plaza has joined in on the fun, with more events sure to come. 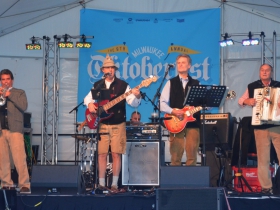 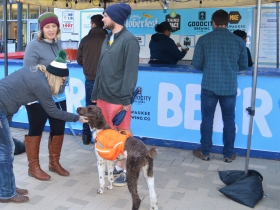 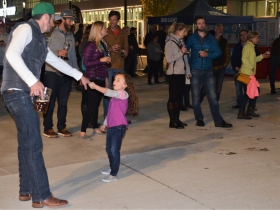 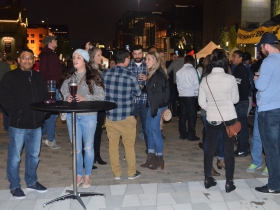 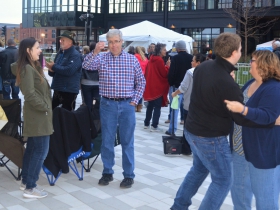 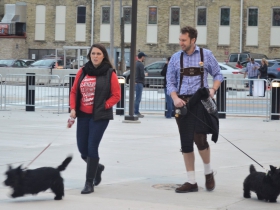