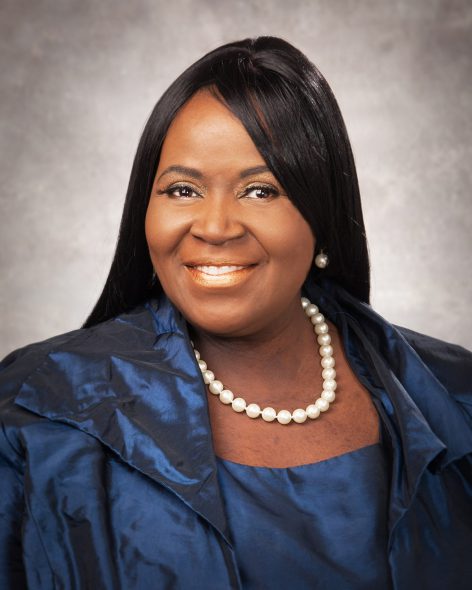 It’s not a secret weapon of Wisconsin Democrats, but the party’s Emerge program gives women wondering about politics the tools to decide whether to run for local or state office, how to campaign and – often – how to win.

The 11-year-old Emerge training program “gave me the confidence to run and the ability to win,” Democratic Rep. Jill Billings, of La Crosse, said last week. A former teacher, Billings was elected in a 2011 special election and is unopposed in her bid for a new two-year term.

If she had not completed Emerge’s six-month, 70-hour training, Democratic Assembly candidate Erica Flynn said she would “probably not” be running this fall. Flynn, of Greenfield, is challenging Republican Rep. Mike Kuglitsch, of New Berlin.

Wisconsin’s Emerge is one of several national informational and nuts-and-bolts training programs for Democratic women. Its goal is clear: ”Women leaders for a democratic future.”

On its Website, Emerge Wisconsin says applicants must show “evidence of professional or voluntary public policy or political leadership experience; meaningful involvement in their community; interest in running for political office; ability and desire to build effective networks, and ability to articulate a personal political vision.”

Applicants for the 25 seats in the Class of 2019 must each pay tuition of $500, and be able to fund-raise $250, to complete the class. Participants learn how to fund raise in class, however, and tuition can be determined or waived based on financial need.

Sessions are held around the state and, usually when the Legislature is in session, Emerge participants “shadow” a female Democratic lawmaker.

There’s also penalty for missing too many sessions – “deferral to the following year.”

State Democratic Party Chair Martha Laning is not an Emerge alum, but said the program empowers Democratic women to do something they have been discouraged from doing for decades. “Too often women are told that they cannot or should not run, but organizations like Emerge are changing that narrative by reminding women that they deserve a seat at the table,” Laning said.

“As more women than ever are stepping into their political power and deciding to run for office, organizations like Emerge are there to equip them with the tools they need to run a successful campaign,” Laning added.

Billings said Emerge can make a big difference because, “most women, unlike men, are not as confident about running for office.”

Wisconsin Republicans have controlled the Governor’s Office, Attorney General’s Office and the Legislature since 2010 elections, but the GOP has no formal program as intense as Emerge.

Instead, the Republican Party most often recruits veteran local elected officials to run for the Legislature.

At lest two Emerge alums are running for the state Senate on Nov. 6: Kriss Marion, of Blanchardville, is challenging Republican Sen. Howard Marklein, of Spring Green. And Julie Henszey, of Wauwatosa, is running against Republican Rep Dale Kooyenga, of Brookfield, for an open Milwaukee-suburbs seat.

Democrats hope wins by Marion and Henszey flip control of the Senate, where Republicans now have an 18-15 magin.

Another Emerge graduate, Dane County Supervisor Shelia Stubbs, will become the first African-America legislator from Madison when she joins the Assembly in January.

One Emerge Class of 2013 graduate, Assembly candidate Lillian Cheesman, of West Allis, said the scope of the information presented was intimidating. “I got scared, for a while,” Cheesman said last week. “It was overwhelming.”

But, she added, “It gave me a really good idea of (campaign) structure – basic things to think about.” Emerge also gives a candidate “lots of connections,” Cheesman noted.

Liz Sumner, of Fox Point, is another Emerge graduate running for the Assembly. She is opposing Republican Rep. Jim Ott, of Mequon.

What was the most important lesson Emerge taught Sumner?:

“That we’re not alone in this.”