Who’s behind the anonymous NYT column about obstructing Trump’s craziness? Read on. 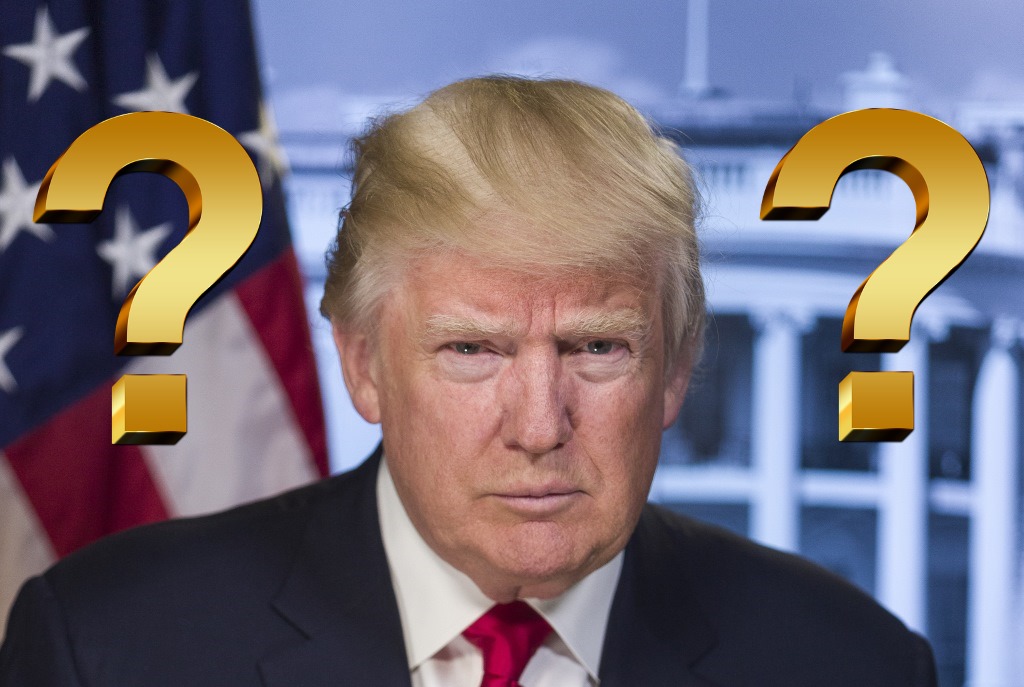 Speculation has gone viral on mainstream and social media, and inside the Beltway, over who wrote the anonymous New York Times article attacking President Trump’s fitness to hold office.

The Op-Ed asserts that the author, with unnamed others, is a hero/ine — subverting Trump from the inside to occasionally obstruct his reckless decrees. The author claims that Trump is an amoral, undisciplined, ignorant, unfit fool who — thanks to his inner circle of appointees’ here-and-there sabotage — is kept in check and rendered their useful idiot.

This man, Trump — who makes “fun” of individuals with disabilities; who disparages war heroes and their Gold Star families; who wants to ban immigrants and refugees from the United States for their religious beliefs; who said there are “good” neo-Nazis and called the apology he was pressured to make, the worst mistake of his career; who brags about grabbing women by their vaginas and other sexual assaults;  whose emoluments corruption competes for attention with his tax release evasion; who’d spend billions for a wall rather than life-saving medical care, schools, infrastructure, or tax relief for the 99 percent; who tears nursing infants and children from their parents; and who spits contempt for our nation’s foundational institutions including freedom of speech, the press, the courts, the legal system, and all — this man, Trump, lives his life 24/7 as a profoundly insecure and ugly bully. He can’t even restrain himself from belittling or trashing his own Cabinet appointees.

Through it all, the anonymous author of the New York Times Op-Ed stood with his/her man. But — s/he says — now and then s/he impeded the moron. This behavior is simply cowardice, veiled in the cloak of denial and a guilty conscience.

So who wrote it? Who is the anonymous author? I’m here to break the silence and reveal the source:

The author is . . .  Paul Ryan, and Mitch McConnell, and Kellyanne Conway, and Reince Priebus, and Mike Pence, and Scott Walker, and Sarah Sanders, and Devin Nunes, and Lindsey Graham, and Kevin McCarthy, and Glenn Grothman, and Rand Paul, and Jim Sensenbrenner, and Bob Goodlatte, and Leah Vukmir, and Ted Cruz, and Tom Cotton, and a myriad of other Republican politicians and operatives suffering from SDD — spine deficit disorder. (To identify all the others, go to the beach and dig out the heads in the sand.)

These cowards, enablers and sycophants have been writing this Op-Ed ever since Trump took office. Their Op-Ed is a story — one they tell themselves in order to sleep at night. They repeat its narrative — that they’re saving the Republic — so they have something to tell their children and grandchildren when asked where they were when America got Trumped; and whether they did anything to help our nation. The Op-Ed is their balm. They keep it on their bed table, right next to the checks from the Koch Brothers. In fact, they sacrificed their souls, and every principle they claim, for power.

They all helped write the Op-Ed. Mystery solved.

Rep. Jonathan Brostoff represents the 19th Assembly District in the city of Milwaukee