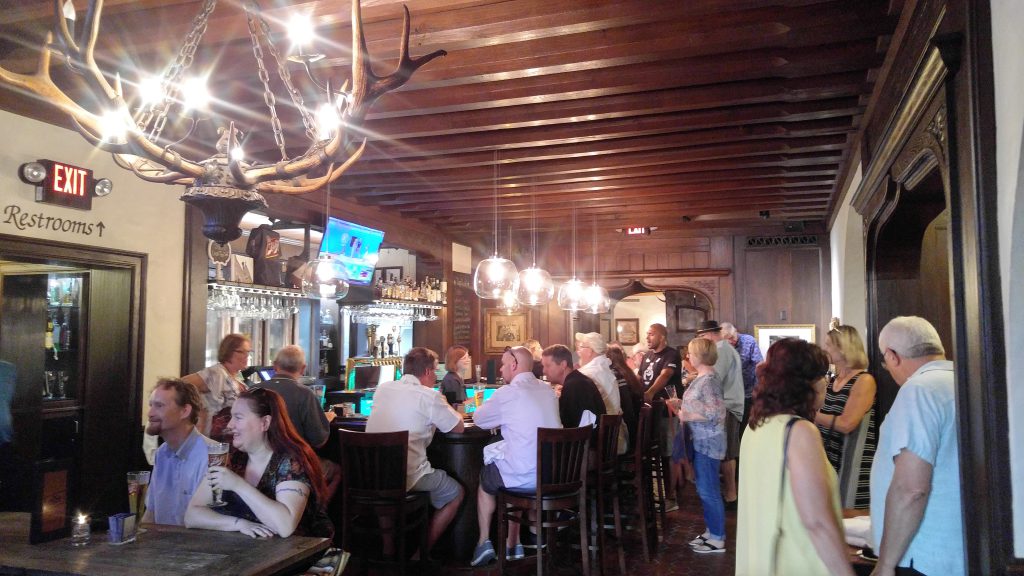 The wood-furnished tavern at Brown Bottle. Photo by Zach Komassa.

The historic tavern, The Brown Bottle, kicked off a celebration for its 80th anniversary on August 17th. The classic tavern, located at 221 W. Galena St., featured free t-shirts for the first 100 customers to arrive at 3:00 p.m., complimentary hors d’ouevres, and happy hour specials until 6:00 p.m. Old images and memorabilia were also showcased for customers to experience the tavern’s extensive history.

The tavern’s history stretches back to 1938, when it was established as a place for tourists to meet at the end of a tour of Schlitz Brewery, one of the city’s original German breweries started in the 19th century. At Brown Bottle, tourists could experience the beer for themselves, and the tavern soon became a regular spot for thirsty Milwaukeeans.

However, Brown Bottle had some hiccups in its history: Schlitz brewery, once one of the world’s largest, suffered a huge decline in business in the 1970s and was bought out by Stroh Brewing in 1982; and so the tavern went with it. It reopened under the name Brown Bottle again from 1986 to 2004, but the name and ethnic slant changed in 2005, when it became Libiamo, an Italian restaurant. After Libiamo closed in 2012, it was reopened as Brown Bottle again in 2014, and now finally celebrates its 80th anniversary this year.

The tavern still serves Schlitz on tap, as well as other unique regional brews like New Glarus Spotted Cow. More information of what’s on tap and what other kinds of drinks are available can be found on Brown Bottle’s website. The tavern also serves a wide range of classic pub food, including wings, sandwiches and burgers.

Brown Bottle will continue its celebration by opening with happy hour from 3:00 p.m. to 6:00 p.m. from today through Friday, August 24th. The week-long celebration will include giveaways like free commemorative bottle openers, free bar snacks and your first order of a Schlitz beer free. Visit their Facebook page for updates on events throughout the week. 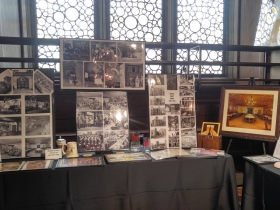 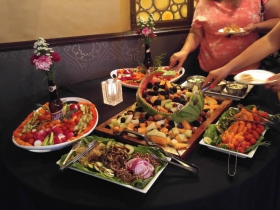 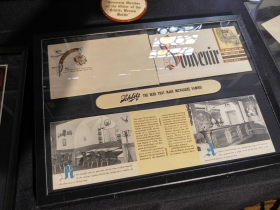 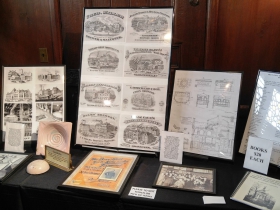 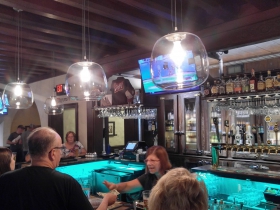 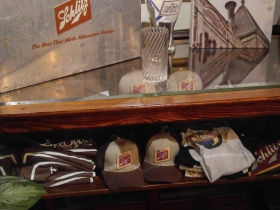