This is It! Bar Will Expand

City's oldest gay bar will take over some of space for Louise's restaurant, now closing. 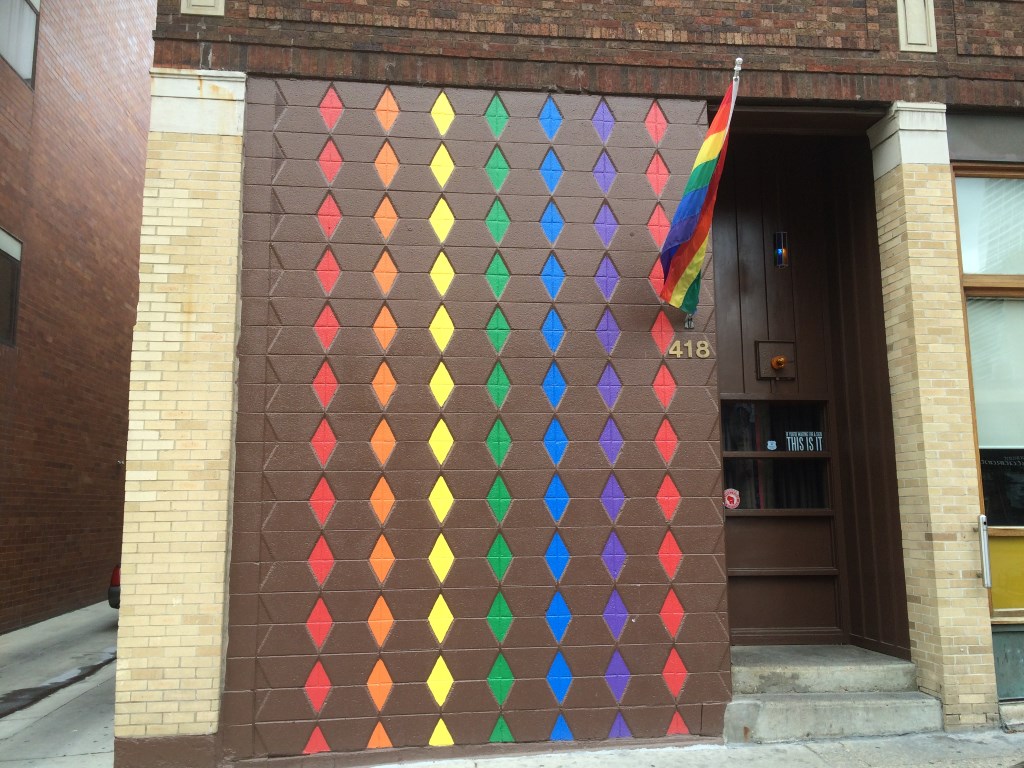 George Schneider says his experience in the hospitality business, including stints with the Marcus Corporation and at the Iron House Hotel, taught him the importance of making the most out of a given space.

Versatility is the key. “How many different ways can you do it?” he said in a telephone interview, referring to providing a diversity of entertainment to accommodate the various needs of his customers at This is It!, a gay bar at 418 E. Wells St. that celebrates its 50th anniversary this year. “I have to try so many things to stay viable,” the bar’s co-owner adds.

The gay bar business has always been notoriously fickle, and is now in a nationwide decline. There may be no more than four operating gay bars in the country older than This is It!. Compounding the viability issue for Schneider, 34, is the matter of keeping the business relevant for its longtime customers, while drawing a younger clientele. A further complication is that the Milennials take their gayness with them wherever they go, and they don’t necessarily go to gay bars exclusively these days.

The 1,200 square foot This is It! space, with a capacity of 80, did not offer Schneider many options. But the recently announced closure of Louise’s restaurant next door did. This is It! will expand one bay to the east, occupying about a third of the Louise’s space.

“This will allow us to double the capacity, and add more bathrooms, which is vital,” he said. The expansion will allow him “to do new stuff that the next generation wants. I call it a ‘performance/dance space'” he says, adding, “Me personally, I’m a lounge guy.”

This it It! is nothing if not a lounge, with its large mirrors, soft lighting, red carpet and paneled walls. Schneider says he will attempt to replicate this feeling in the expanded space. He wants it so that a newcomer would never know that the place had not always been part of the original, he says.

“I don’t want to compromise the aesthetic of the old bar,” Schneider says. The original space will remain as it is. “Because of the nature of the building,” Schneider says, the additional space can be easily closed off when not in use. The new space will have a small service bar and a dedicated mini-stage for performances and D.J.s.

Up to now performance amenities have been improvised, or omitted altogether at This Is It!. Fortunately Milwaukee has many very tall drag queens. Top one with a foot-and-a-half tall wig, and they can be spotted pretty easily in the current space even without a riser.

The flexibility of the new layout will give Schneider a chance to try “new progamming,” as he puts it. His outreach to a new generation includes popular broadcasts of Ru Paul’s Drag Race, a Monday Movie Series with a work-friendly 5:30 p.m. showtime, (“The Devil Wears Prada,” August 20th), RuFFHOUSE, (last Saturdays of the month, 10 p.m.), Wednesday Trivia (7 p.m.) and Thursday Drag Bingo with Chanel Divine (5 p.m.-8 p.m.).

Schneider notes that, while there are larger spaces in town, and that will be true even after this proposed expansion, This is It! has been a popular destination for national drag acts. The new space should only enhance that appeal.

“But, if you want traditional, great!” he says. The old space will be just the same. The expansion should also help with periods of peak business, which can occur at whim in the gay bar field.

“People want to be in our space,” he said. But there are problems with crowding, especially on weekends. Some people go no further than the door before making a quick exit. Bar owners do not like this. “I don’t want people to be turned away,” Schneider declares.

What About the Rest of Louise’s?

Why not take over the entire Louise’s space? “I don’t want the bar to become too big,” Schneider says. He says he is confident that a new operator will take over the remainder of Louise’s. (This is It! is expanding into a little-used private dining room at Louise’s, which itself was an expansion of the restaurant about five years after it opened in 1994. The space had been a condom shop for a time, which is rather ironic, since gay bars hand out condoms for free.)

You may also enjoy this story on the history of This Is It! 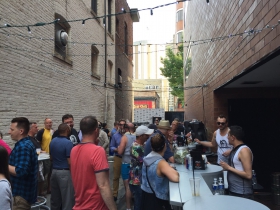 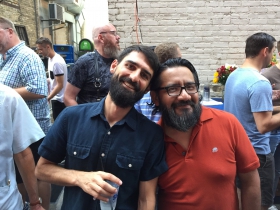 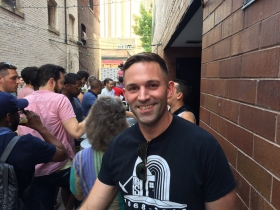 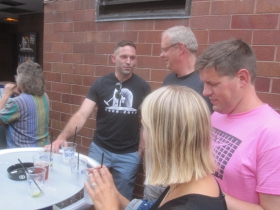 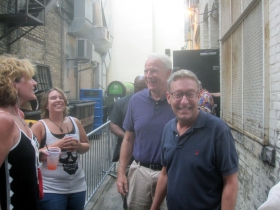 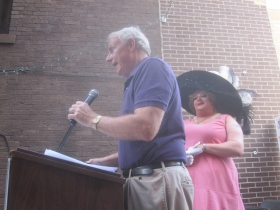