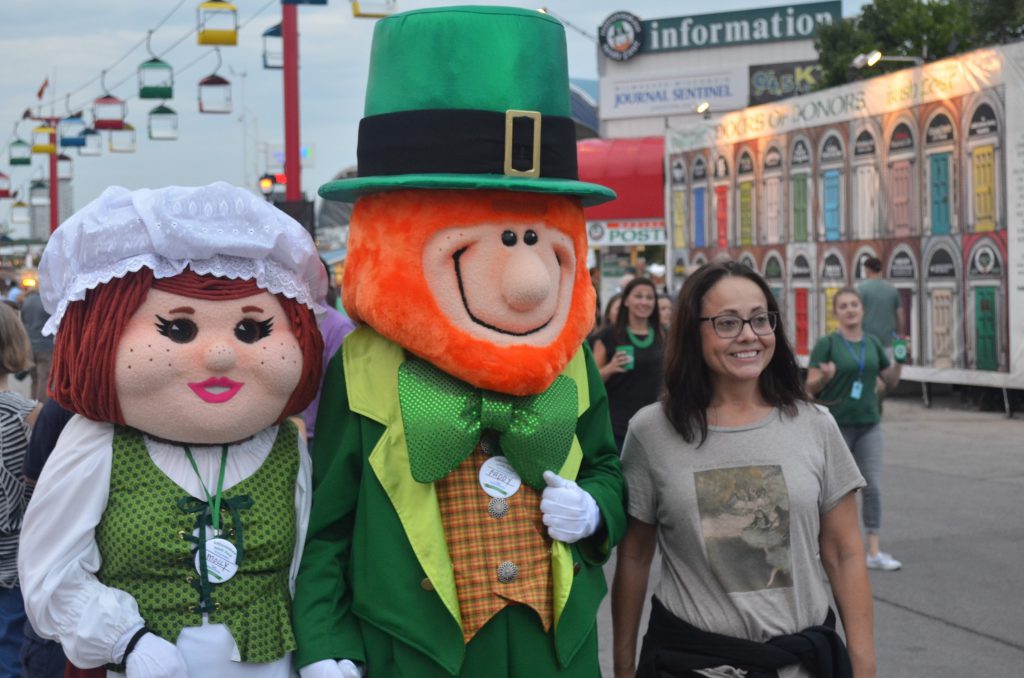 The scent of corned beef was in the air as we entered Irish Fest 2018, the 38th annual version of the festival.

While Milwaukee is known for its German heritage, its Irish Fest is one of the biggest in the world with over 100 entertainment acts across 17 stages at the Henry Maier Festival Park according to a press release from festival organizers CelticMKE. That’s sure to make any city green with envy. Those acts include fan favorites like the famous Gaelic Storm as well as the Red Hot Chilli Pipers which blended bagpipes with classic rock & roll tunes.

The fest has no shortage of music but there was plenty more to do and see. We got a showcase of Irish dance with groups like the Cashel Dennehy School of Irish Dance and Trinity Academy of Irish Dance. You could even dance yourself by heading to the Dance Pavilion for free lessons. Children found plenty to do including some “Lilli-Putt” mini golf and even seeing a pot of gold. The eastern part of the fest was dedicated to the Cultural Village where festival goers could learn about Irish history and heritage. Nearby the Wisconsin Historical Fencing Association gave a demonstration of classic Medieval and Renaissance era weapons while the Celtic Canines area showed off beloved Irish breeds of dogs. Even Lake Michigan to the north of the fest was home to activity as currachs — Irish rowboats — raced across the water. Lovely. 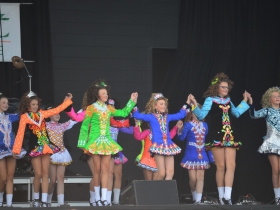 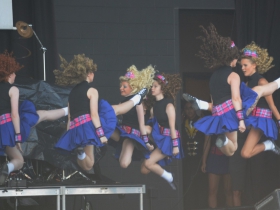 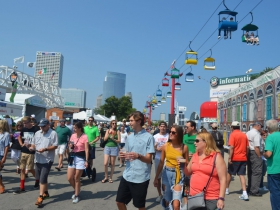 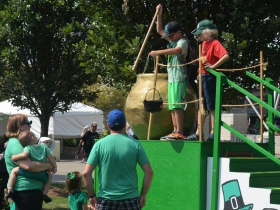 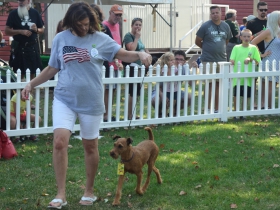 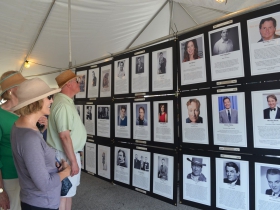