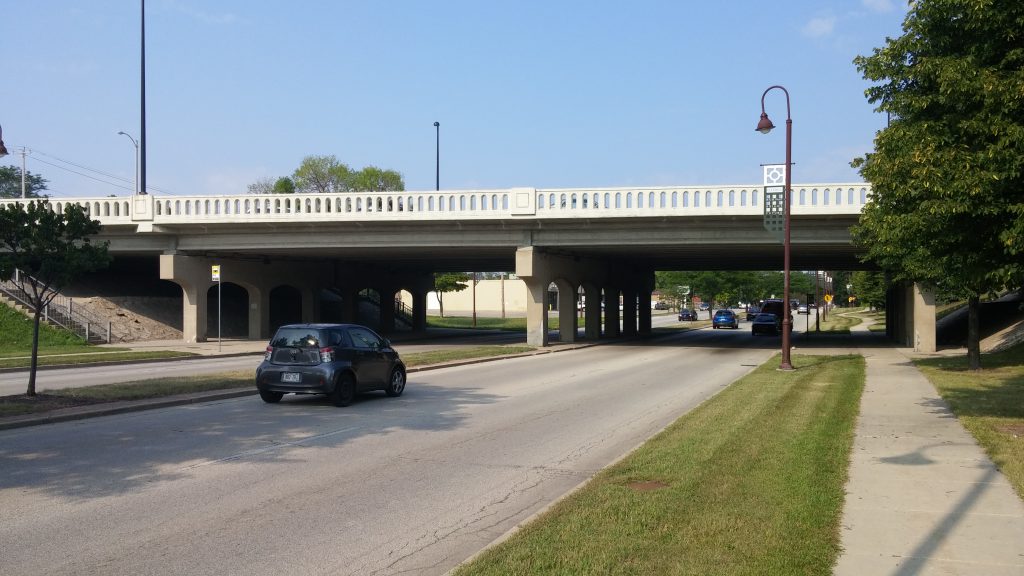 The intersection of what became N. Green Bay Ave. and W. Silver Spring Dr. was not busy in the early 1870s. The Green Bay Road, as the main route from Milwaukee to Green Bay was known, was well-traveled, but the yet-to-be named Silver Spring road was sparsely used. It was short, starting at the Milwaukee River and ending at Teutonia Avenue. Its major users were local farmers, most of them German, the predominant ethnic group in the area.

By the mid-1870s, the crossroads became more active. The Chicago and North Western Railway extended its tracks from Milwaukee to St. Paul, Minnesota, passing near this intersection, where the company erected a passenger station. Edward J. Cuyler, the company’s Superintendent of the Wisconsin Division, named the stop “Silver Springs” because a nearby manufacturer claimed his factory had “silver springs.” The factory in question may have been a brick manufacturer on the Milwaukee River with the “silver springs” referring to the water used in producing the bricks.

The post office was only a few months old when it hosted the most notable event in its short history. There had been a brawl between Irishmen and Germans at a tavern and dance hall not far from the post office that autumn, and a German, Herman Meiser, was killed. An inquest was held at the new building where it was concluded that Jack Madden, a Granville Irishman, was responsible for Meiser’s death. Madden was later convicted and sentenced to six years imprisonment in the House of Corrections.

In the 1880s, business, church, and social groups traveled to Silver Spring to what the Milwaukee Sentinel called “a most romantic and beautiful spot on the Milwaukee River,” where picnics and games were held. Tub races, swimming, and fireworks were the favored activities.

The main amusement for some locals was pigeon shooting matches. Each competitor shot at 13 pigeons which were released one at a time and the person who killed the most birds was the winner. The losers were responsible for purchasing dozens of live birds for the next match.

Baseball and bicycling were major pastimes in the United States during 1880s and 1890s and Silver Spring was no exception. One successful local baseball team was the Silver Springs, which was composed of 15-year-olds who claimed the Milwaukee championship for that age group. Bicycle enthusiasts raced on the roads through the area on what was known as the Silver Spring Course. Touring bicyclists made Silver Spring their destination for get-togethers along the river. Bicycle club members combined the two sports by forming baseball teams that played at Silver Spring Park. In one of their contests, the Fat Men’s club, weighing in at over 1,800 pounds, defeated the Lean Men’s club, all 1,200 pounds of it, 31 to 25 in ten innings.

The main industry in Silver Spring during the winter months was ice harvesting. Its ice houses sent massive amounts of ice throughout the region. The new packing plant at Cudahy alone received 450 railcars filled with Silver Spring ice in 1895. Working at these companies could be dangerous. In January 1894, an employee at the Wisconsin Lake Ice Company died of injuries received on the job and the following day a worker at Kopmeier’s Ice House fell from scaffolding and died.

The Silver Spring post office did not last long. It was just 24 years old when it was decommissioned in 1903. The community continued to be called Silver Spring by some old-timers, but the name eventually became obsolete. All sections of the street were eventually named Silver Spring Dr. during the period from 1917 to 1931. 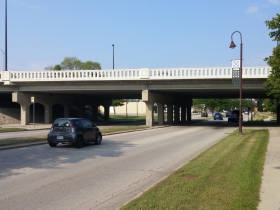 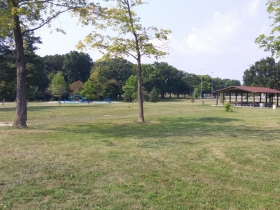 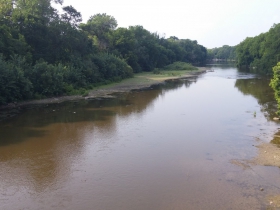 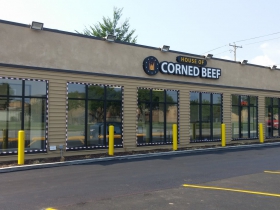 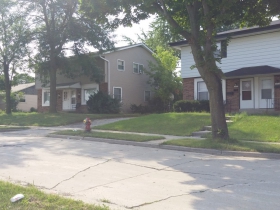 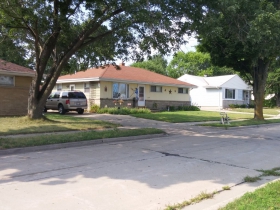