By Ximena Conde, Wisconsin Public Radio - Jul 31st, 2018 10:11 am
Get a daily rundown of the top stories on Urban Milwaukee 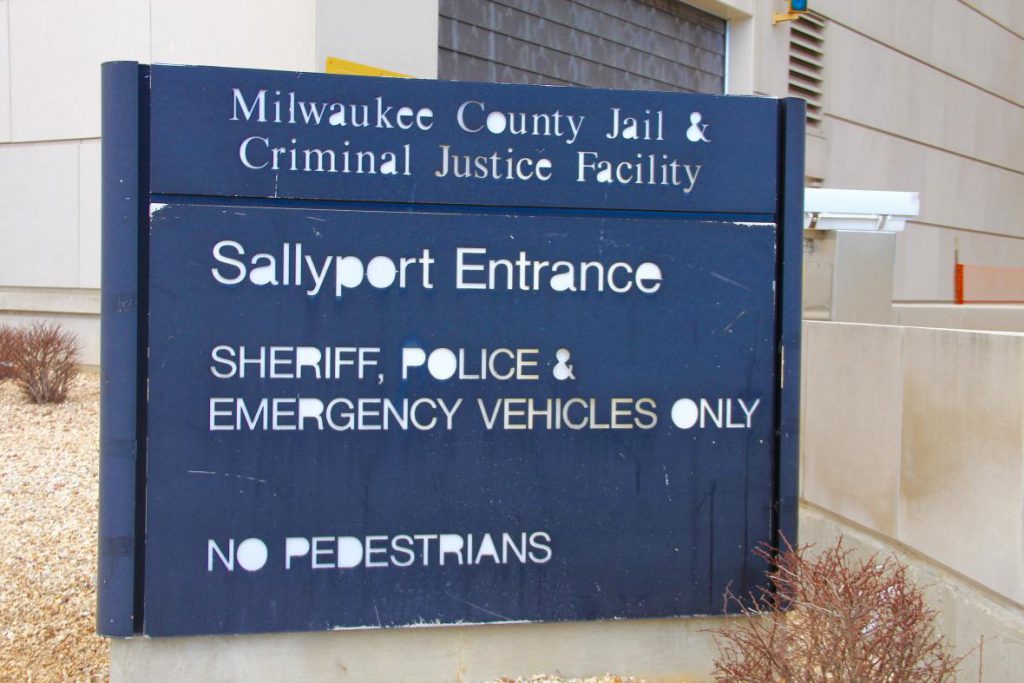 In the race for Milwaukee County sheriff, all three Democrats hoping to win the August primary say they want to transform the department but acknowledge the incoming sheriff will be heading up an office strapped for resources.

Schmidt’s campaign touts his open communication with media and efforts to improve community relations by creating a new task force.

If elected for a full term, Schmidt said he would focus on human trafficking and violent crime by creating more task forces with local and federal agencies.

“When we add a couple of people and everyone else adds a couple of people, all of a sudden we have a force multiplier whereby we can jointly, and cooperatively and collaboratively get out there and make these changes,” he said.

Still, the Milwaukee County Jail, which saw multiple inmate deaths during Clarke’s tenure, remains a focus in the race.

Lucas is also critical of Schmidt who was second in command under Clarke.

If elected, Lucas said he would seek grants so he could hire people to oversee jail reforms and create greater accountability.

“We are going to overhaul procedures that, again, those persons that come in with either mental illnesses and/or preexisting conditions don’t find themselves in crises in our jail facility,” he said.

The third candidate, department Deputy Robert Ostrowski has said he would focus on how inmates are treated at the county jail but he also wants the department to focus on policing functions.

“We as an agency have gone away from most of those job duties,” he said. “We need to supplement the local police departments where we’re needed. So if they have a certain situation or an issue within their municipality that they can’t attack because they don’t have enough staff, the sheriff’s department should be stepping up and playing that role.”

Like his opponents, Ostrowski wants to partner with local organizations and increase the public’s involvement in crime preventing efforts.

He has said he plans to address staffing issues by eliminating unnecessary overtime and eliminating waste, including eliminating the number of staff members who have take-home squad cars unless they have to answer emergency calls.