The Impact of Medicare and Medicaid

Countless millions have benefitted. But Republicans want to slash the benefits. 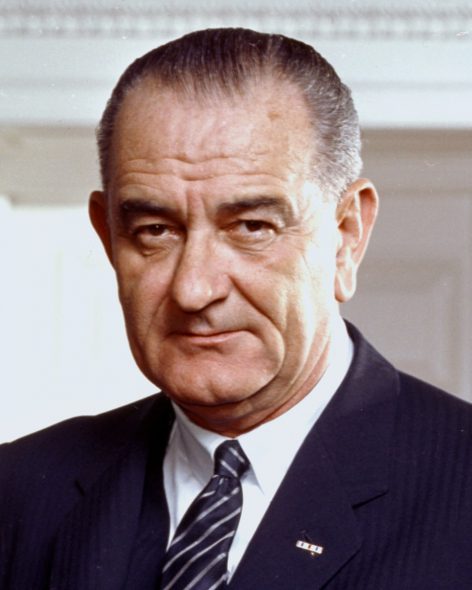 The proposals, packaged together under the Social Security Amendments of 1965, were signed into law by President Lyndon B. Johnson in Independence, Missouri. The concept was simple: people would contribute during their working years and insure themselves against health ailments during old age or poverty.

At the time, more than 18 million Americans were age 65 or older, and about a third of all seniors lived in poverty. Many seniors feared that medical expenses would wipe out saving and limited incomes, and almost half of Americans aged 65 and older had no health insurance.

During the bill signing, President Johnson detested the “injustice which denies the miracle of healing to the old and to the poor.” The 1965 proposals were to end this perceived injustice, and strengthen the health and economic status of millions of vulnerable Americans.

By the end of 1966, 24 million Americans were insured by Medicare and Medicaid. The programs marked an era of healthier communities and increased financial independence. Just ten years after the 1965 Act, Medicare and Medicaid helped cut the poverty rate among seniors by 47.4 percent.

Despite the success of the programs, federal and state officials have sought to reduce access to health care coverage. The House Republican budget offered this June would cut funding for Medicare by $537 billion. It would also shuffle Medicare enrollees toward a “voucher system” to purchase private insurance. Medicaid and other affiliated programs would be cut by $1.5 trillion, and recipients would have to jump through new bureaucratic barriers.

At the state level, a refusal to expand Medicaid – as 32 states have already done – has cost state taxpayers $190 million a year, $1.07 billion in total, all while covering fewer individuals. This is in addition to Governor Walker’s 2013 decision to reduce income eligibility limits for Medicaid, which resulted in 63,000 Wisconsinites losing their Medicaid coverage.

Instead of making it harder for individuals to receive health care – and live independent lives – we need to expand access to it. That means protecting Medicare and Medicaid this birthday and beyond.

2 thoughts on “Op Ed: The Impact of Medicare and Medicaid”