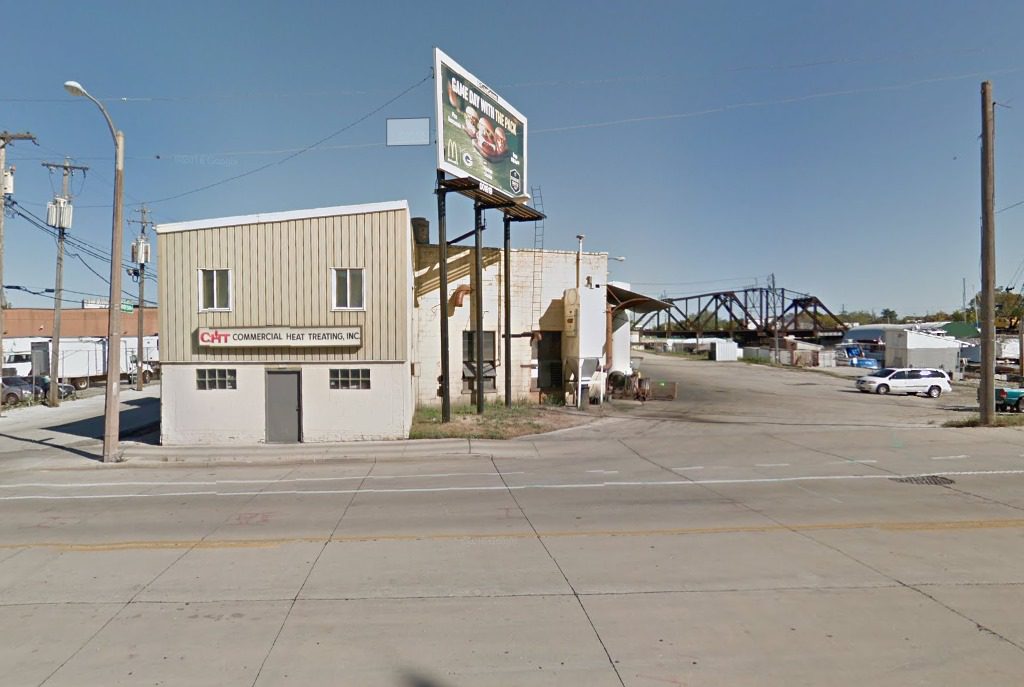 In order to take advantage of what should be one of Milwaukee’s sterling features, the harbor and its surrounding area, steps have been taken to revitalize this area of the city.

In 2017, The Harbor District released a water and land use plan that envisions a totally renewed harbor. That includes the development of public-use features like parks and a riverwalk. But also, about 20 percent of the area dedicated to light industrial development, bringing jobs to the district.

This past week, Tom Daykin of the Milwaukee Journal Sentinel reported that a 2.3 acre parcel located at 1958-1970 S. 1st St., and bordered by the Kinnickinnic River, was sold to an investment group that is led by a wealthy investor from San Diego named John Junge.

The former tenant was a metal heat treating firm that is merging with another company and moving out. Junge’s investment group goes by the name Commercial Heat Treating Holdings LLC, as Daykin reports.

The name is a bit confusing, because the former owner was Lloyd L. Stepien LLC, and Mr. Stepien is the president of the former company that operated at the site, Commercial Heat Treating Inc.

Anyways, the parcel is currently zoned for heavy industrial use. And Dave Ferron, the commercial real estate broker that sold the property for Stepian, told Daykin he believes the investors will demolish the 30,000-square-foot building on the property and redevelop the land, following an environmental cleanup.

Into what, is unclear. But the property sits at the south end of a strip of vacant industrial land, the Solvay Coke site, on the Kinnickinnic River leading into the harbor. What’s in store for this will likely depend on what happens to the vacant land nearby.

In renderings released by the Harbor District, its planners envision the vacant land to the north being redeveloped as a mix of commercial, residential and light industrial.

Its new name is HUB640, after its new office address, 640 N. Vel R. Phillips Ave. (formerly N. 4th St.). The company is actively marketing the first floor of the building to retailers as it demolishes the interior and opens it up.

Redevelopment of much of the building was already planned before Bon Ton declared bankruptcy.

Mark Irgens‘ building at 833 E. Michigan St. has been pulling in a number of tenants lately.

This past week Sean Ryan reported in the Milwaukee Business Journal that Bank of America Merrill Lynch is pulling all its workers from around the Milwaukee region into office space they’re leasing in the building.

And on top of that, Irgens has leased spaces to the Milwaukee Brewers and Ernst & Young LLP in the building.

4 thoughts on “Plats and Parcels: More Development in Harbor District”