Neither rain nor chilly summer temperatures stopped the festivities, as our photos attest. 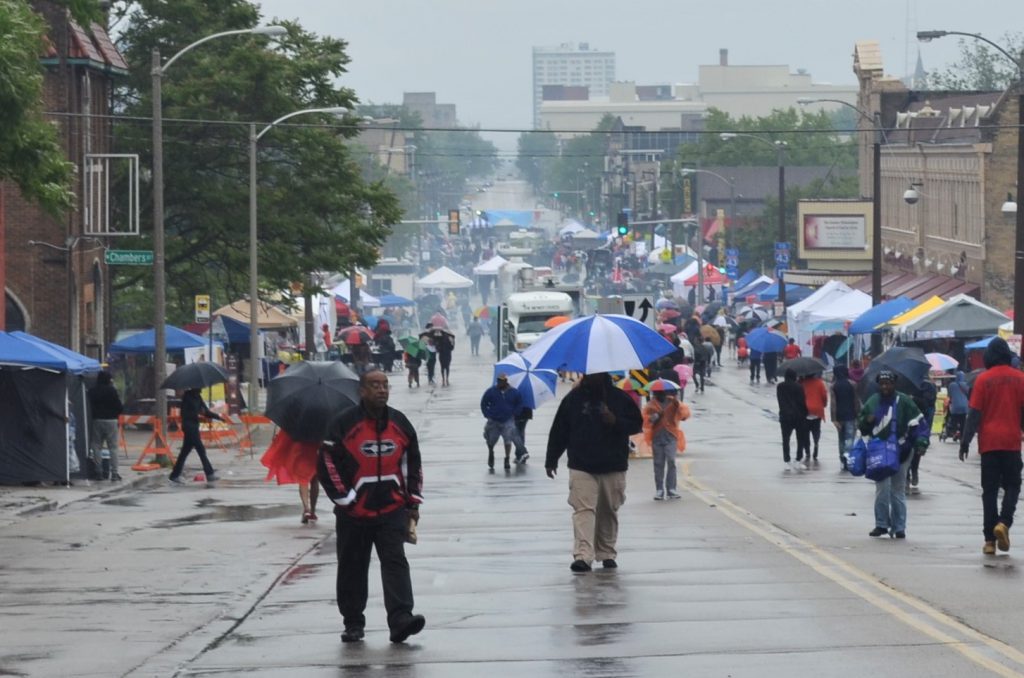 While there was definitely rain on the parade, that didn’t temper the spirits at Milwaukee’s Juneteenth Day 2018.

The celebration stretched along N. Doctor M.L.K. Dr. from W. Burleigh St. to W. Center St. with lots of stands offering health services and plenty of barbecue. Diverse & Resilient made an appearance in the “Rubber Rover” to share condoms as part of their 414All safe sex campaign. Rocketship Public Schools brought their own pressurized bottle rocket for festival goers to set skyward. Milwaukee County Sheriff and democratic candidate for governor Richard Schmidt, democratic candidate for governor Mahlon Mitchell, and others made appearances to promote their campaigns. A parade descended W. Atkinson Ave. from W. Capitol Dr. all the way down to W. Burleigh St., though some of the dancers had to wear ponchos to protect their outfits.

Juneteenth Day celebrates the end of slavery in the United States and Milwaukee’s is considered one of the oldest such celebrations in the country, according to the historical site Juneteenth.com. While Abraham Lincoln‘s Emancipation Proclamation set the date for freeing the slaves in the Confederate states on January 1, 1863, it took two-and-a-half years longer for the state of Texas to end slavery. Some accounts say the news was deliberately withheld to keep the labor force in Texas on the plantations while others say that the messenger sent to break the news to Texas was murdered on the way there. Finally on June 19, 1865, General Gordon Granger announced General Orders No. 3 in Galveston, Texas which declared that all slaves are free. Festivities to commemorate the day began right then and there.

Milwaukee began their own celebration in 1971, according to Milwaukee Magazine. The festival was established by Margaret Henningsen, retired executive director at the Women’s Fund of Greater Milwaukee and a part of the Northcott Neighborhood House at the time, after she saw a Juneteenth Day celebration in Georgia, according to the Milwaukee Courier. Juneteenth Day became a legal holiday in Wisconsin after Senator Spencer Coggs‘ Senate Bill 170 was signed into law by Governor Jim Doyle on December 3, 2009, making Wisconsin the 32nd state to recognize Juneteenth as a holiday according to the publication.

Our photos capture the festivities. Be sure to check out last year’s photos as well. 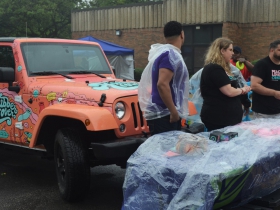 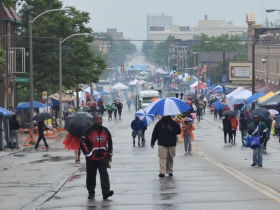 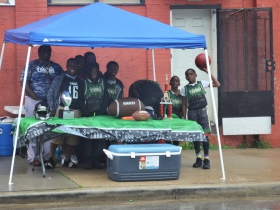 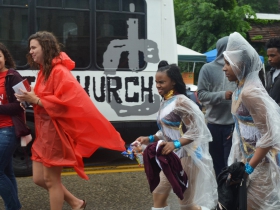 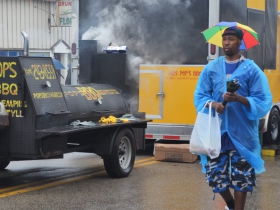 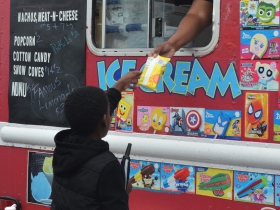