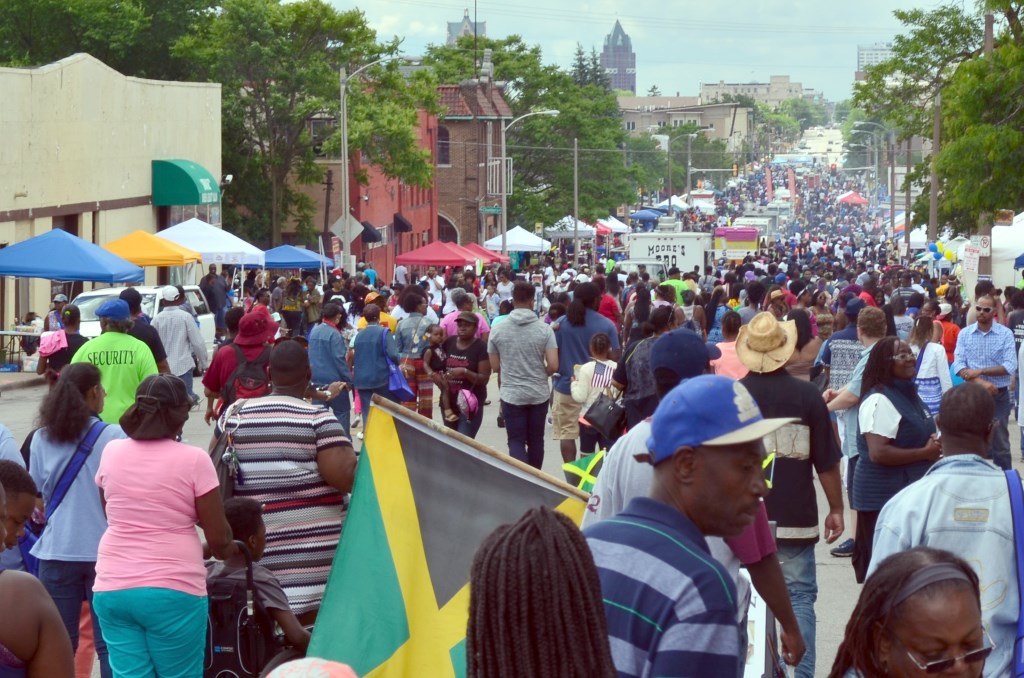 Milwaukee festival goers gathered yesterday for what is considered one of the largest and longest running Juneteenth Day celebrations in the United States.

Juneteenth Day is the oldest celebration of the end of slavery in the United States. President Abraham Lincoln issued the preliminary Emancipation Proclamation on September 22, 1862, setting the date for the final Emancipation Proclamation on January 1, 1863 which freed slaves in the Confederate states (the Union underwent a system of gradual abolition). However, it took longer for the news to reach Texas for multiple reasons and the slaves there were not yet free. After the Civil War, General Gordon Granger announced General Orders No. 3 in Galveston, Texas on June 19, 1865, which declared that all slaves are free.

Milwaukee didn’t start celebrating until 1971 when Margaret Henningsen, retired Executive Director at the Women’s Fund of Greater Milwaukee who was an employee of Northcott Neighborhood House at the time, was inspired by a Juneteenth Day celebration in Georgia to organize the celebration in Milwaukee.

As is traditional, the festival began with a parade running down N. Dr. Martin Luther King Jr. Dr. and ending at a festival between W. Burleigh St. and W. Center St. Many groups in the parade, like the MCP Dance Squad and Nefertari African Dance Company, showcased dances both traditional and modern. Some groups in the parade were there to spread awareness with one float encouraging people to stop black on black crime and say no to police brutality and a group giving out hugs while wearing T-shirts with “hugs, no drugs” on them. Even Milwaukee County Executive Chris Abele made an appearance, shaking the hands of festival goers and stopping for photos. The street festival itself was packed with people and featured tons of food and shopping vendors.

Our photos capture the festivities. 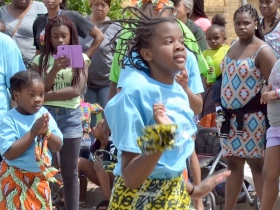 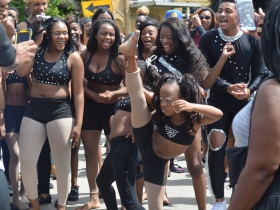 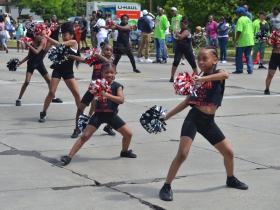 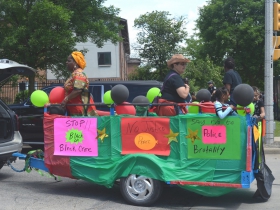 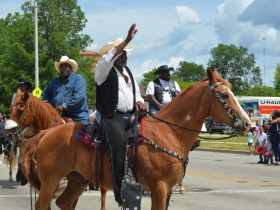 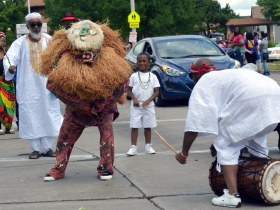