Vacant Lowe’s To Be Distribution Center 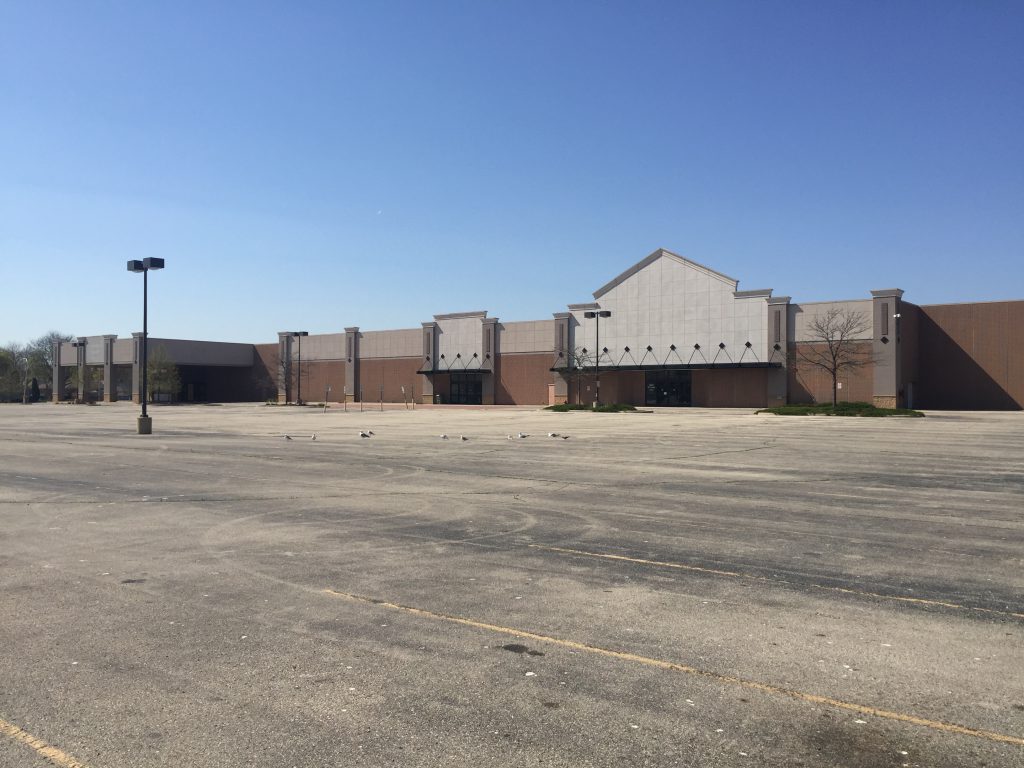 A long-vacant Lowe’s home improvement store in Midtown Center will become a distribution center created by Milwaukee-based Phoenix Investors. Under plans revealed Monday afternoon, a proposed future tenant would employ up to 30 individuals in the large facility at 5800 W. Hope Ave.

Phoenix declined to identify the prospective tenant, but said that operator would have a 10-year lease for the storage and delivery of finished goods.

The 134,314-square-foot building was built in 2004 according to city records, yet Lowe’s only lasted in the building until 2009. It has been vacant since.

Phoenix general counsel Joe LaDien told the City Plan Commission that the company would initially have six employees, but “we do anticipate job growth to ramp up over time.” LaDien says they have been selective in finding a tenant: “This isn’t the first tenant coming along and we’re not taking the low-hanging fruit here.”

Converting the big-box store to a distribution center isn’t the only change Phoenix has planned for the building. In the future, the company, led by Frank Crivello, also hopes to construct an out-lot building in the large parking lot. A number of out-lot buildings already are included in the complex, including a Culver’s, McDonald’s and Starbucks.

Right-sizing the parking to the reduction of people using the building was something that drew the interest of multiple commissioners. “It’s a problem that we face when we have a big box come in and then leave town,” said Stephanie Bloomingdale. Chair Patricia Najera was more to the point and called the parking lot “ugly.”

Part of the large parking lot, which takes up much of the 12.7-acre site according to city records, will be occupied by the addition of more loading docks to the building. The building currently has three loading docks, which Phoenix says will not be enough.

The company also has plans to redo the landscaping around the parking lot.

The investment in the property drew the effusive praise of commissioner Joaquin Altoro. “What excites me about the opportunities you guys present is that it activates a space that has been blighted and vacant for a long time,” he said.

The board approved an amendment to the West Side Area Plan to allow the project to move forward, with the condition that Phoenix work with the Department of City Development to solidify the landscaping plans. The land use plan is one of 14 such plans that form Milwaukee’s comprehensive plan and govern acceptable uses for districts. In presenting the plan, DCD representative Kyle Gast said that even when the west side plan was adopted in 2009 it referred to this property in particular as the “former Lowe’s” and that a change wouldn’t be unprecedented.

Phoenix acquired the property in June 2016. It is currently assessed at $1.53 million, down from $11.8 million when Lowe’s was still in the building.

Unfortunately, the Lowe’s building isn’t the only empty building in the complex: a 161,022-square-foot Wal-Mart closed in 2016 and remains vacant. The building, assessed at $4.7 million, is owned by Mid Milk Improvements LLC, an affiliate of New York-based DLC Management Corp, which owns much of the complex. 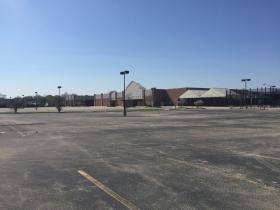 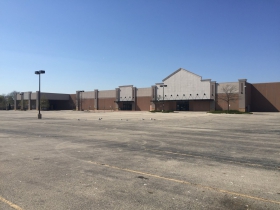 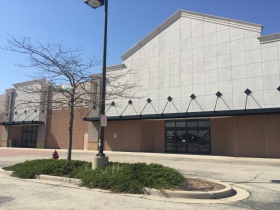