2017-’18 losers include Tesla, Meteor Timber and a bill making sex with animals a felony. 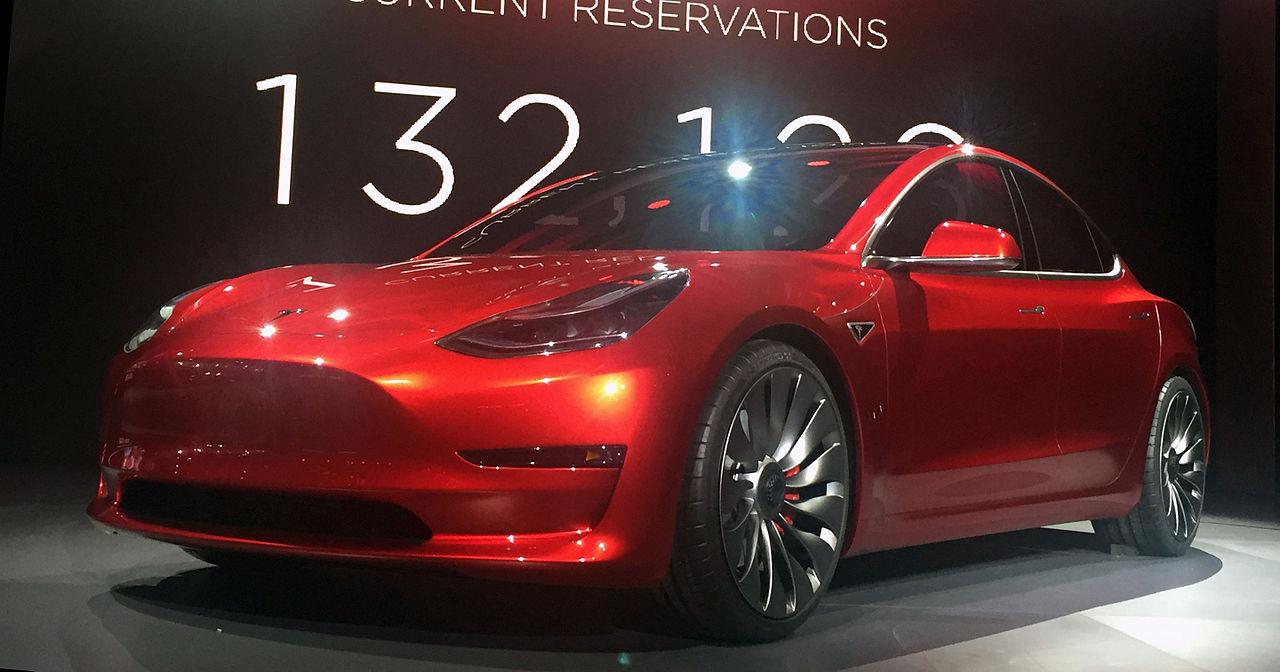 No, rent-to-own businesses, you can’t disclose less to customers.

Sorry, gun owners, but you can’t carry concealed without a state-issued permit.

Gideon Tucker, a 19th Century lawyer, journalist and politician, is credited – or blamed, depending on your point of view – with this phrase: “No man’s life, liberty or property are safe while the Legislature is in session.”

Does that apply to the Wisconsin Legislature? That’s for you to judge. But now that it has ended its 2017-18 session, it’s time to note some important bills that might have had an impact, but did not become law:

*Tesla: Tesla wanted to sell its electric cars directly to Wisconsin drivers, instead of through dealers whose franchises include several brands. Tesla sells vehicles in shopping centers in Colorado and other states.

A Tesla attorney told lawmakers that driving a Tesla requires major changes in driving habits and franchise dealers lack the knowledge to educate customers about the cars’ technology. Dealers often steer customers away from electric cars, the attorney added.

*Rent-to-own industry: This session’s version of the bill to help what consumer advocates say are businesses that prey on the poor would have dropped the required disclosure of the annual interest rate, often more than 100 percent.

Instead, the stores would have had to disclose the cash purchase price, the cost to rent, and the total amount paid before the customer owned the item.

The bill would also have capped – at $500,000 or 1 percent of a company’s net worth – how much customers could win in class-action lawsuits.

“No sale” for those changes.

*Open carry: The bill of Sen. David Craig and Rep. Mary Felzkowski, both Republicans, would have eliminated the requirement that handgun owners have a state permit and get training to have a concealed weapon. That limits the right to go armed which is guaranteed by the U.S. Constitution’s Second Amendment, they said.

The state has issued more than 337,000 concealed weapons permits to date, including renewals.

Their bill would also have allowed gun owners to leave their weapons in vehicles at buildings like schools and offices with “no weapons allowed” signs. “I feel it’s expanding the rights of law-abiding citizens and I think that is something we should always do,” Felzkowski said.

But the national debate over school shootings and gun control killed their bill.

*”Wheel tax” referendums: Republican legislators pushed a bill that would have required voters to pass a referendum before any local government could collect an annual “wheel tax” on vehicles in their community – a tax more local governments are levying.

It would have also required local governments now charging a wheel tax to schedule a referendum, which must pass, for it to continue.

Local government leaders opposed the bill, which died in the impasse over how to pay for state and local highways and roads.

*$50 million for rural development: Republican legislators and Gov. Scott Walker lowered the budget surplus by agreeing to send $122 million in  $100-per-child checks back to parents and a pre-school sales tax holiday. But Walker’s proposed $50-million fund to help rural areas died in the state Senate.

*Kimberly-Clark tax breaks: After the major Fox Valley employer announced plans to shed 600 jobs, Walker proposed the company get Foxconn-like tax breaks. The company said it had not asked for the incentives, and was negotiating with unions over the layoffs. Uncertainly over whether tax breaks would actually save any jobs, and what it could cost, killed the plan.

*Ban on fetal tissue research: Although it was one of the most emotional issues in the 2015-16 session, the bill pushed by conservative Republicans to ban research on tissue from elective abortions never came close to the legislative finish line this session.

Another bill would have made it felony to have sex with animals. It was introduced because a man in Brown County (Town of Eaton) who was a serial abuser of horses could only be charged with a misdemeanor.

What all these bills have in common is a future suggested in a quip by Arnold Schwarzenegger, who attended UW-Superior, in the 1984 movie The Terminator: “I’ll be back.”

One thought on “The State of Politics: 11 Bills the Legislature Killed”