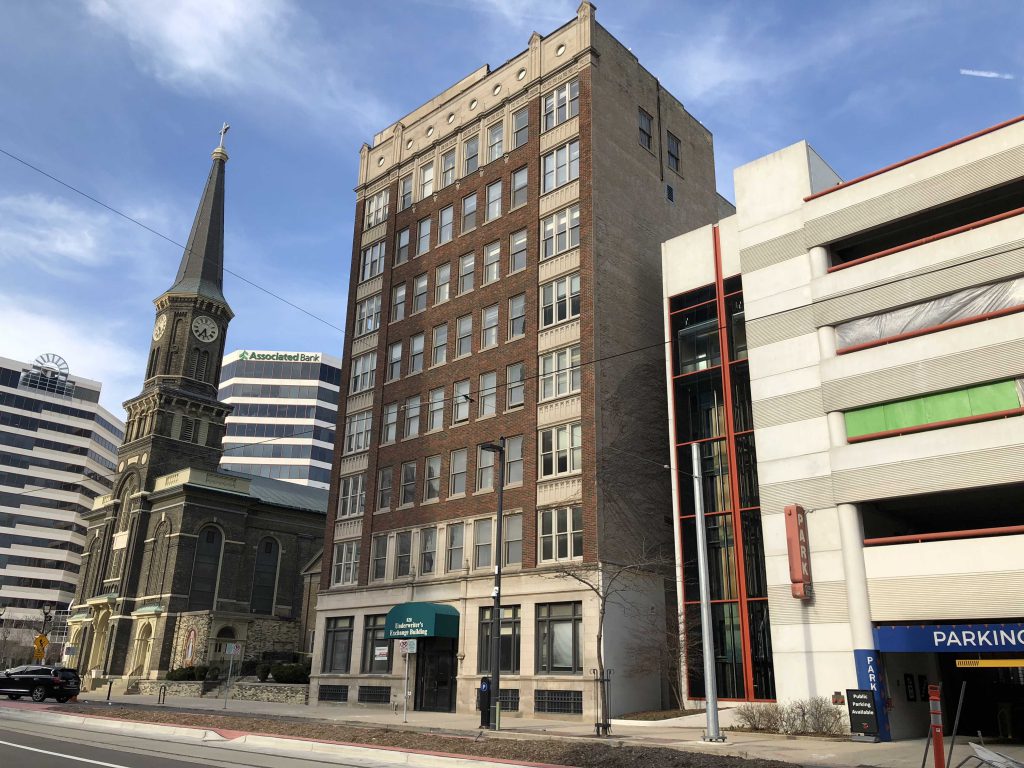 An almost entirely vacant office building along the route of The Hop, Milwaukee’s soon-to-launch streetcar system, is likely to get new life as apartments.

The developer told Tom Daykin that the office building had an occupancy rate of approximately 20 percent.

Dincin said the building’s location on the streetcar line and proximity to other nearby amenities, including the under-development BMO Tower, attracted him to the site. A southbound platform for the streetcar separates the building from the City Hall office building complex.

The nine-story building, built in 1924 according to city records, has 57,111 square-feet of space. It was designed by the firm of Rosman and Wierdsma, who also designed the Knickerbocker Hotel. The office building was previously known as the American Republic Building.

The property is assessed at $849,000. The property was sold by James and Carolyn Cadd and Patrick and Carol Corbett. The Cadds own a number of apartments in the city through their firm Watercrest Real Estate. 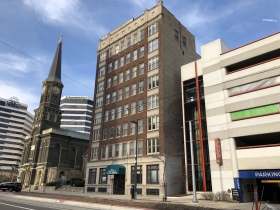 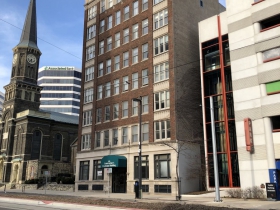 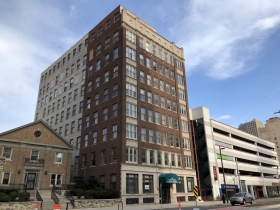 One thought on “Eyes on Milwaukee: New Apartments Along Streetcar Route”