By Wisconsin Democracy Campaign - Apr 27th, 2018 01:52 pm
Get a daily rundown of the top stories on Urban Milwaukee 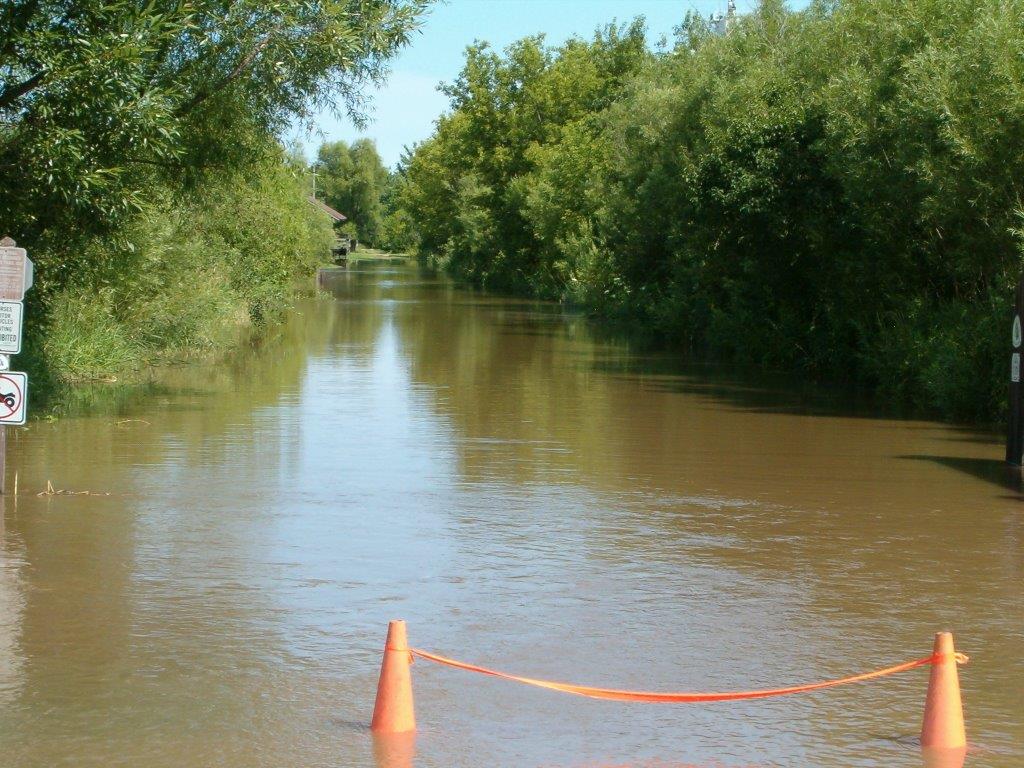 Developers and other special interests were behind a new state law that cuts the amount of storm water runoff that local governments may regulate.

In a story published Wednesday in The Daily Cardinal, experts said the law will increase lake pollution, erosion, and flooding in communities, like Madison, that are built on wetlands.

The measure, Assembly Bill 770, was approved by the GOP-controlled legislature and Republican Gov. Scott Walker earlier this month.

Most local governments have ordinances that require developers to hold storm water that is dislocated by their building projects in ponds or wetlands. The new law overrides many of those ordinances by prohibiting communities from regulating more than 90 percent of storm water runoff at a particular location in a year.

The new law was backed by trade groups representing the construction, real estate, and agriculture industries, among others, and opposed mostly by local governments.

Special interest supporters of the new law contributed $15.3 million to Walker and $6.5 million to Republican legislators between January 2010 and December 2017.