Slag Is No Longer Considered Waste

By Wisconsin Democracy Campaign - Apr 25th, 2018 10:29 am
Get a daily rundown of the top stories on Urban Milwaukee 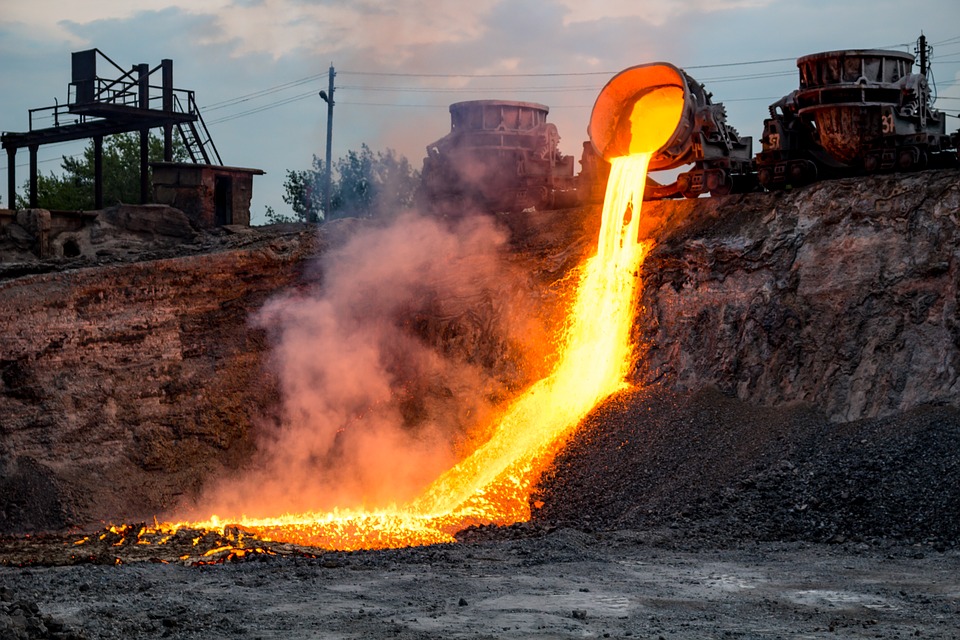 A byproduct from making iron and steel, known as slag, is no longer considered solid waste in some cases under a change in state law backed by Wisconsin Manufacturers & Commerce (WMC).

The revision made with Assembly Bill 941 says slag does not have to meet storage and disposal requirements under state solid waste law if it is reused as a construction material. Slag is most commonly used in road construction and as a cement additive in construction projects.

AB941, which was opposed by environmental and civic groups, was signed into law last week by Republican Gov. Scott Walker after it was approved earlier by the GOP-controlled legislature.

Opponents said slag contaminants vary widely and that the material should be tested before it is used in commercial building projects to ensure it does not pose a health threat, especially to children, or an environmental hazard. Some slag is contaminated with thallium and manganese, which can cause neurological problems, as well as other trace metals that may leach into groundwater, they said.

The change in law prohibits using slag that is not encapsulated within 100 feet of residential dwellings, schools, and daycares without state approval.

WMC, which is among the largest special interest spenders on outside electioneering activities, has doled out an estimated $19.8 million since January 2010 to support GOP and conservative legislative and statewide candidates.

2 thoughts on “Campaign Cash: Slag Is No Longer Considered Waste”