No, You Can’t Regulate Drones

By Wisconsin Democracy Campaign - Apr 24th, 2018 10:46 am
Get a daily rundown of the top stories on Urban Milwaukee 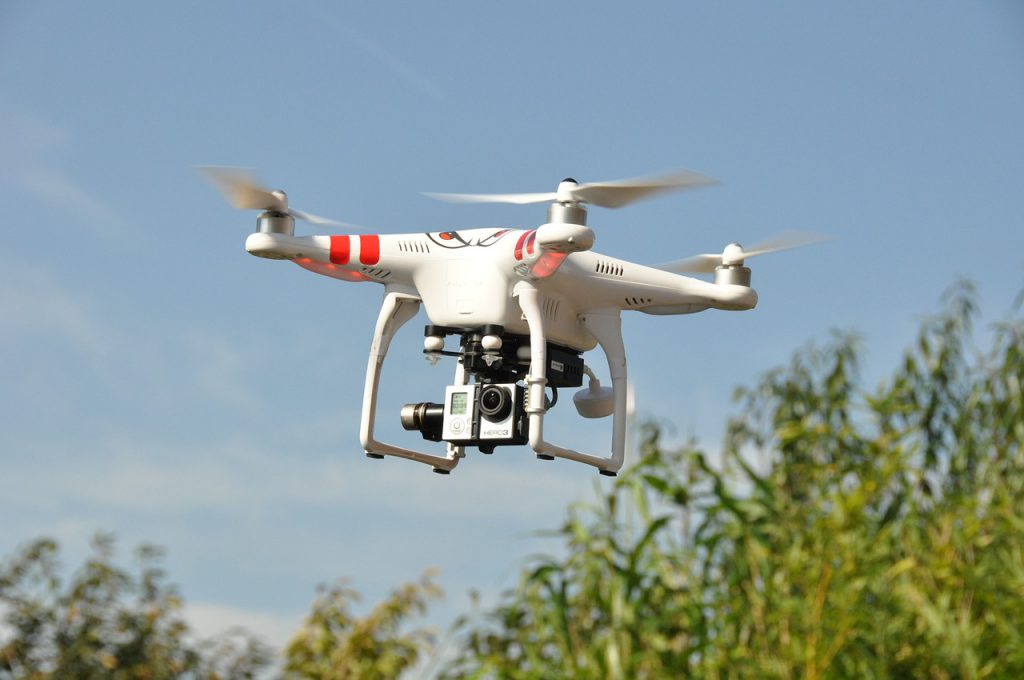 The measure, Assembly Bill 855, drew support from the Metropolitan Milwaukee Association of Commerce, UAS Advocacy Network, a group representing unmanned aerial systems, and land surveyors. The Milwaukee chamber of commerce, which claims 1,800 business members, has spent or funneled more than $2.4 million since 2010 on elections and lobbying activities to push pro-business policies at the expense of workers and consumers.

The proposal generated no opposition on the record.

Under previous state law, drones were prohibited over correctional facilities, or over private land at altitudes where they would interfere or endanger an owner’s land use or invade privacy.

The provision to prevent local governments from passing drone ordinances was added in an amendment during the legislative process by the bill’s author,GOP Rep. Michael Schraa, of Oshkosh, before it was approved by the legislature and Walker.