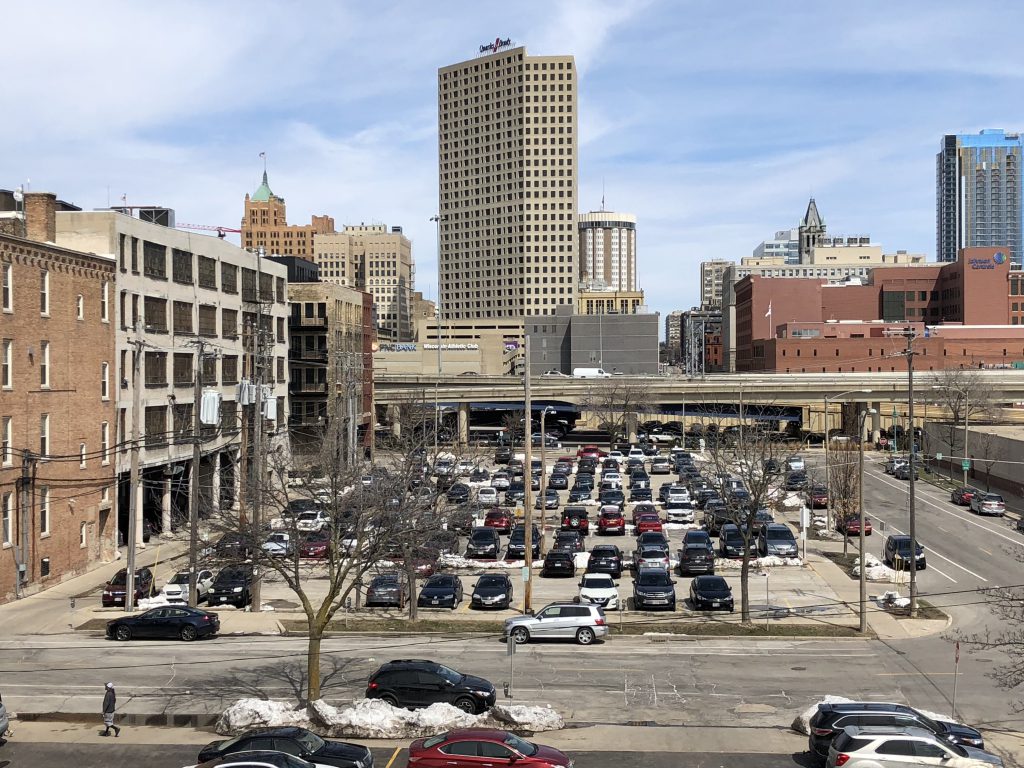 Prominent Historic Third Ward developer Robert Joseph is set to add another project to his portfolio. The developer is planning a residential building for two lots at the southwest corner of N. Jefferson St. and E. St. Paul Ave.

Joseph Property Development acquired the two lots, which form an L-shape, for $887,000 in July according to city records. Assessment information for the parcels indicates the two lots contain a combined 96 surface parking stalls spread over 24,600 square feet. The parcels are located at 431 E. St. Paul Ave. and 317-323 N. Jefferson St.

Limited information is available about the proposal. Joseph did not respond to a call for more information. The proposal is scheduled to be discussed at Wednesday’s meeting of the Historic Third Ward Architectural Review Board.

Board chair Matt Jarosz told the BizTimes that “Robert wanted to be very careful about the information getting out. It looks like a very fine project. It is multiple stories and is a very large building.”

Located at the north end of the Historic Third Ward, the proposed building is well situated for easy resident access not only to the rest of the neighborhood, but to the lakefront, East Town, the streetcar, major bus routes and freeway on-off ramps.

While Joseph’s recent developments, including the Jackson Square Lofts, Chicago Street Lofts, The Overlook on Prospect and The Contour on Prospect, have been apartments, demand for condominiums has strengthened while the apartment market is softening. Developer Peter Renner was recently given final design approval on his condominium proposal for the south end of the Historic Third Ward. Joseph has developed a number of condominium projects in the neighborhood, including the Lofts on Broadway (191 N. Broadway) and Warehouse 525 (525 E. Chicago St.)

Joseph is currently redeveloping the former Jennaro Bros. warehouse at 322 N. Broadway into offices with first-floor retail. The four-story building has 26,400 square feet of space according to city records. 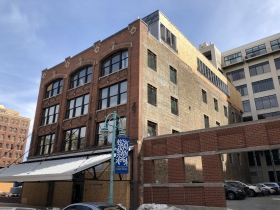 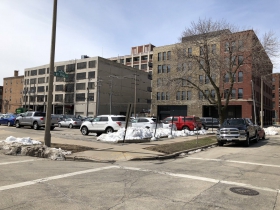 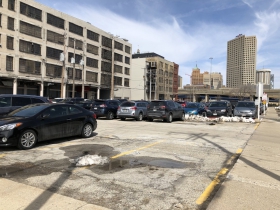 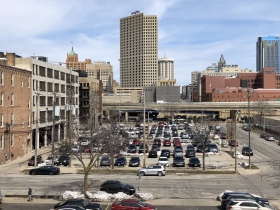 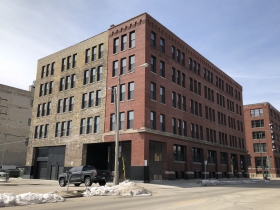 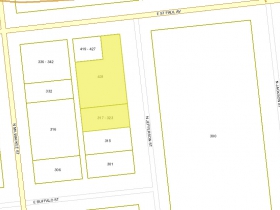 3 thoughts on “Eyes on Milwaukee: More Housing for Third Ward”