A National Conversation About Guns

On Friday, theaters across the U.S. will do readings of “Natural Shocks’, a new humorous play about guns. 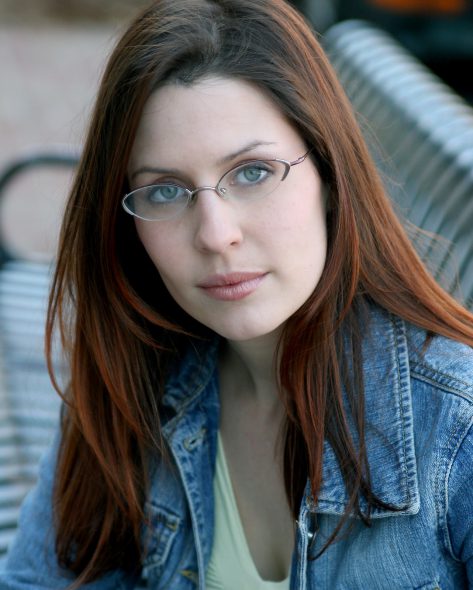 Playwright Lauren Gunderson, whose I and You is currently attracting good reviews and audiences at Next Act Theater, is also enjoying a nationwide flurry of attention this year.

On April 20, theater companies here and around the nation will present staged readings of her one-person play, Natural Shocks, an event timed to bring national attention to the issue of gun violence. The Milwaukee reading, at 4:30 p.m. Friday (April 20) at the Broadway Theater Center’s second floor salon, is sponsored by the Skylight Music Theatre, Milwaukee Chamber Theater and Renaissance Theaterworks, combining local actress Karen Estrada and stage directions provided by a junior from Lake Country High School, Chantae Miller, part of the idea of drawing theatrical attention to the issue from young and old.

Readings at the same time will be held in Madison by Forward Theater, in Waukesha by Carroll University and at hundreds of theaters and locations throughout the country.

This April, Gunderson also won a $25,000 top prize in the prestigious Mimi Steinberg/American Theatre Critics Association New Play contest, recognizing playwrights for scripts that had premiered professionally in regional theaters.  The winner was her The Book of Will, continuing her interest in how artists’ legacies are preserved or reformulated. It was fully staged by the Denver Center for the Performing Arts and has echoes of Shakespearean interests, as many of her plays do.

Last October, Gunderson’s The Silent Sky was an accomplished drama built around early female astronomers for Next Act Theater, which was reviewed by Urban Milwaukee.

Natural Shocks is described as a humorous look at a serious subject. It has a website dedicated to its purpose. Gunderson recalls being a high school junior when Columbine happened, which immediately sparked her concern about gun violence.

The event is free and there  is a talkback, but donations will benefit Everytown for Gun Safety, Moms Demand Action and locally, Sojourner Family Peace Center.