52% of state, in 129 communities, have now passed referendums to bar unlimited corporate donations. 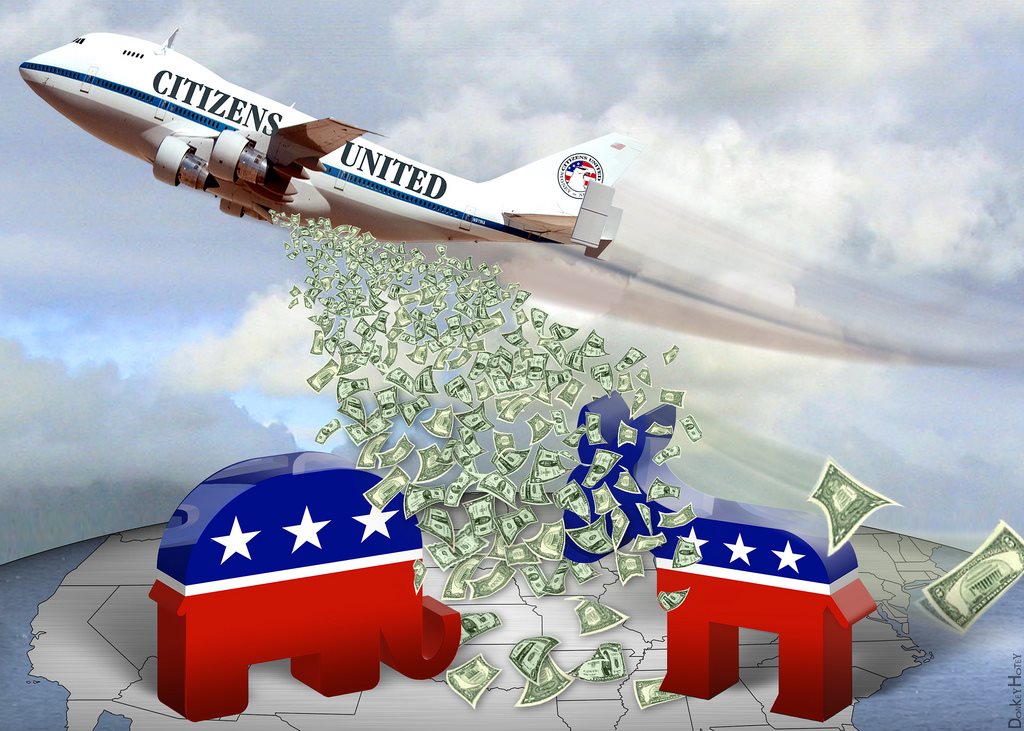 On April 3, nine communities in Wisconsin voted by overwhelming margins for a referendum that calls for a constitutional amendment to be passed declaring that corporations aren’t persons and money isn’t speech.

Here are the results, with the percentages in favor of the amendment:

Now there are 129 communities in Wisconsin that have passed these referendums, and those communities account for about 3 million people – 52 percent of the state’s population.

Wisconsin is second only to Massachusetts in the number of communities that have signed on for amending the U.S. Constitution to overturn the Citizens United decision by the U.S. Supreme Court, which ruled that the constitution prevents any restrictions on independent expenditures by corporations.

In Wisconsin, the effort has been organized by the Wisconsin United to Amend, whose volunteers have worked across the state to engage citizens in supporting the proposed amendment.