Baker issues a statement defending his actions. Are city hospitals going to close? 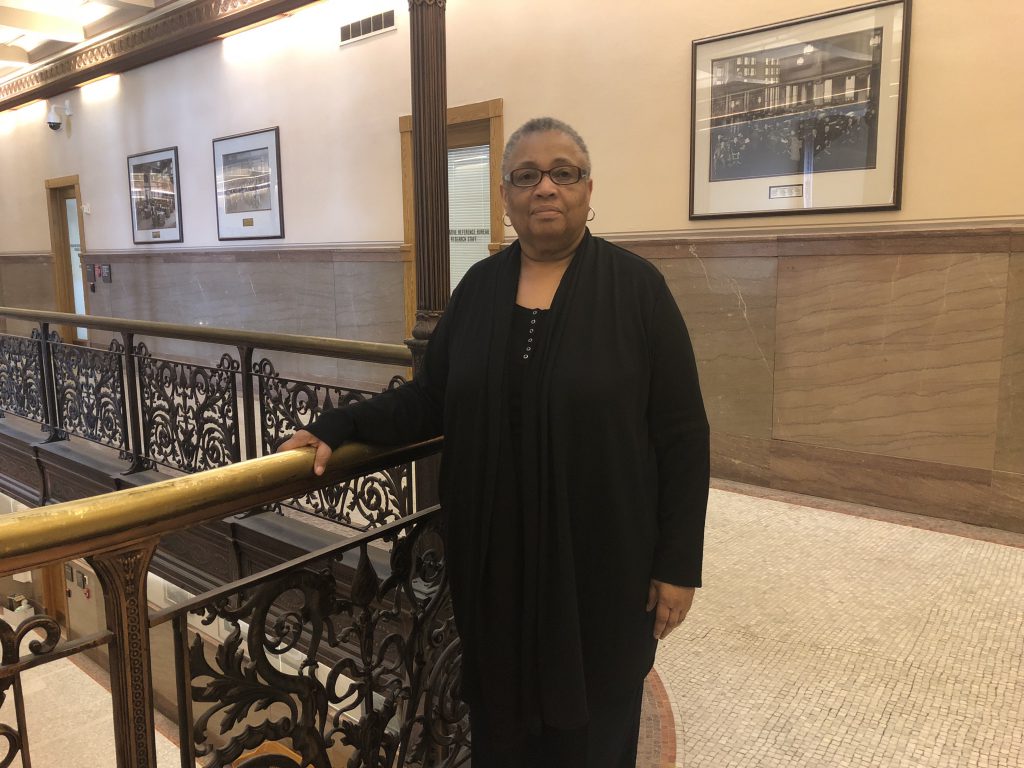 The city’s interim Health Department Commissioner made her first appearance before a Common Council committee since being sworn in Monday.

In a brief presentation before the Common Council’s Public Safety and Health Committee, Patricia McManus noted that plenty of challenges remain, but that she is encouraged. “I’m more hopeful in there than I was before in there,” said the city’s first female African-American health commissioner.

She also revealed that the State of Wisconsin Department of Health Services will be conducting a “program review” of the department’s troubled Childhood Lead Poisoning Prevention Program. “That’s right in line with what I’m going to be doing as well,” said McManus.

The state review comes just weeks after the federal Department of Housing and Urban Development conducted a review of the program and issued a stop order until corrective actions are made.

In response to a question from committee chair Alderman Robert Donovan, the longtime public health advocate laid out three priorities guiding her work with the beleaguered department.

First, she must deal with the issues related to the failure to send out hundreds of letters and conduct home visits as part of the Childhood Lead Poisoning Prevention Program. The city has already resent the letters, but McManus now finds herself part of an investigation into the practices of department personnel.

Second, she must work with city staff to get the department’s lead poisoning prevention program back into compliance with federal. HUD’s Midwest Regional Administrator Joseph P. Galvan said at an event last week that while the stop-work order does halt the program, he doesn’t anticipate any permanent impact in his department’s relationship with Milwaukee.

Third, McManus says she must conduct a thorough review of the rest of the department. The commissioner, a registered nurse who has a doctorate in urban studies from UW-Milwaukee, said that her basis in system-based thinking leads her to believe that if severe issues are present in the lead program, there are likely issues elsewhere.

Ald. Chantia Lewis added “all of this, I’ll say it publicly, it doesn’t fall on the last commissioner. This was not just a one-man show.” McManus deferred on going into greater detail in public, a route also taken by Mayor Tom Barrett given the on-going personnel investigation.

Former commissioner Bevan K. Baker broke his silence this week, issuing a statement defending his leadership and was critical of the administration.

Baker states “given the scope and complexity of the ongoing work, I cannot predict when the investigation will be finished. However, it is my sincere belief that the results of the investigation, when it is completed, will confirm that upon my direction, necessary action was taken to identify mismanagement and hold individuals accountable. In addition, the investigation will find that I followed City of Milwaukee protocol by initiating disciplinary action and informing executive leadership about this issue.”

Baker also stated there was no such “communications gag order” in place, a fact introduced by Health Department staffers Angela Hagy and Sandra Rotar last month. The council has since introduced legislation to ban gag orders.

Donovan isn’t buying Baker’s claim on the gag order. He told Fox 6: “I read it. It was in writing. Certainly, under his tenure. It’s difficult for him to back away from that. The more we peel back this onion, the more challenges and more problems we seem to uncover. We intend to get to the truth in this whole thing.”

The pursuit of the truth is also of interest to Ald. Mark Borkowski. Referencing Baker’s claim that he told “executive leadership” of the issues, Borkowski said “what that says is someone is not being honest.”

“I got to believe there is some kind of paper trail that either answers this truthfully, or its either bald face lie,” said Borkowski. He challenged McManus, along with the independently-elected City Attorney, to get to the bottom of the issue.

Hospital Closures on the Horizon 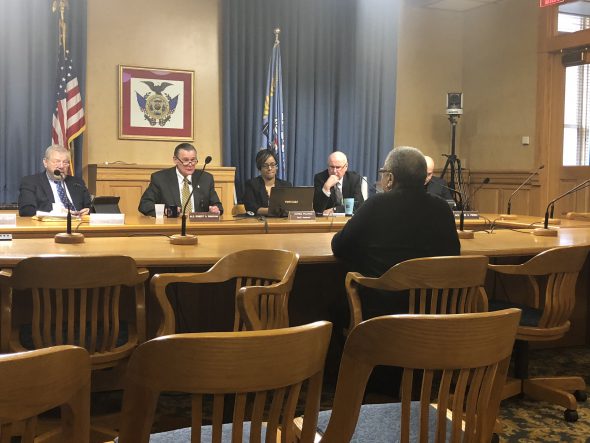 Borkowski also asked McManus about looming issues with city hospitals. “We have some hospitals in the city of Milwaukee that are hemorrhaging money and they may or may not want to stay in the city,” said the alderman.

“I haven’t heard anything recently, but I can’t say I’m surprised,” said McManus. She noted that the large networks continue to do well, but that “central access” facilities have been challenged for some time. She suggested they might want to go into closed session to discuss such issues.

“From a moral standpoint, I understand closed and open session and that kind of stuff, but I’ll be damned if I’m going to sit back and let some corporate head say ‘You know what? too bad so sad, the health of our community takes a second or third priority.’ That’s just morally wrong. Okay? And so, I’m here to tell I’m not going to go into closed session so they’re all protected. They need to know that they’re going to be called out,” said Borkwoski.

Donovan promised to bring a communication file forward on the issue in the future.