1 in 3 of Walker’s Donations from Out of State

By Wisconsin Democracy Campaign - Jan 29th, 2018 02:17 pm
Get a daily rundown of the top stories on Urban Milwaukee 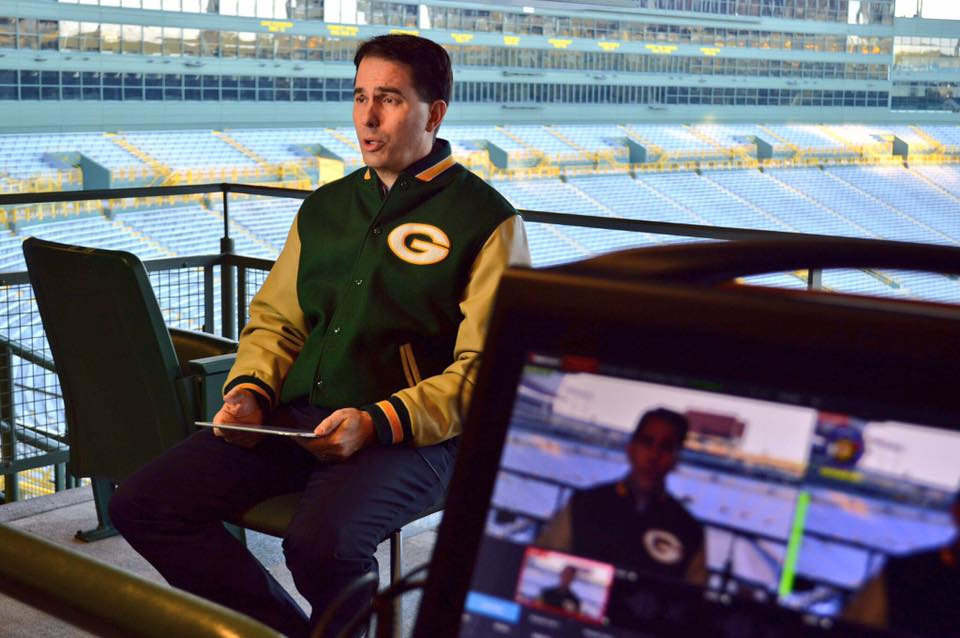 About $1 of every $3 in individual contributions raised in 2017 by Republican Gov. Scott Walker came from outside the state, a Wisconsin Democracy Campaign review found.

Walker’s latest campaign finance report filed with the state by his campaign committee, Friends of Scott Walker, showed he raised nearly $7.2 million, including nearly $6.6 million from individual contributors. About $4.2 million – or 64 percent – came from Wisconsin donors and nearly $2.4 million – or 36 percent – came from individuals outside the state.

Looking back further than 2017, Walker raised even more from out-of-state individuals. Since the start of Walker’s second four-year term in January 2015, through December 2017, Walker raised more than $13.9 million in individual contributions. About $8.1 million – or 58 percent – came from out-of-state donors and about $5.8 million – or 42 percent – came from Wisconsin contributors.

Walker, who was first elected in 2010, started to receive millions of dollars in out-of-state contributions after his successful effort to slash public employee collective bargaining rights.

The governor’s most recent top out-of-state contributors, who each gave him the maximum $20,000 individual contribution during the last six months of 2017, were:

2 thoughts on “Campaign Cash: 1 in 3 of Walker’s Donations from Out of State”