Kicking Us When We’re Down

Requiring photo ID for FoodShare recipients will make it harder to get help. 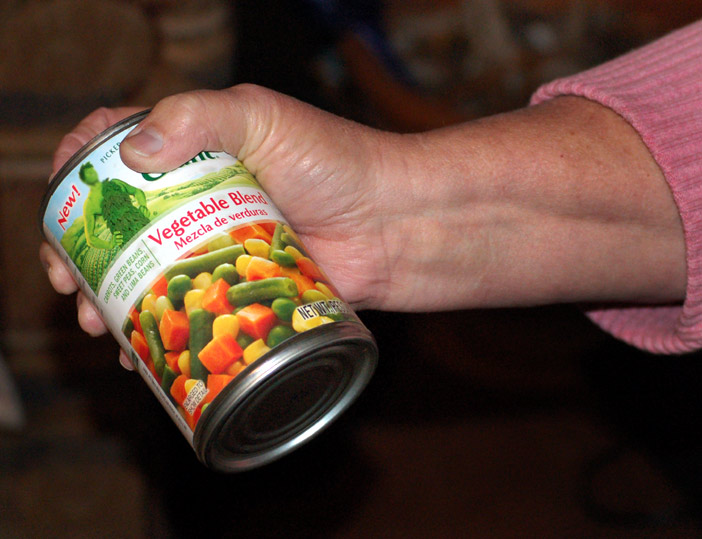 The little girl walked home through the snow. She took the longer route. Mom asked her to stop at the store to buy milk. She touched the coupons and note. She couldn’t lose them. Mom was so sick with cancer.

Some little girl might be asked next year to show a photo ID to get milk. The Senate Public Benefits, Licensing and State-Federal Relations committee recently had a hearing on a bill to require those using FoodShare to show a photo ID. Advocates argued this would treat people in need of help in an undignified way, add unneeded bureaucracy and increase government expenses without reducing fraud.

FoodShare is Wisconsin’s version of the “Supplemental Nutrition Assistance Program.” SNAP has the strongest program integrity, or fraud prevention, standards of any federal program. For example, the old Food Stamp program used paper coupons. Under President Clinton, states moved to a plastic card that operates like a debit card, dramatically cutting down on fraud.

On average, eligible families receive $1.39 per person per meal, according to recent testimony from the Center on Budget and Policy Priorities. People often are on the program for a short time. A Department of Agriculture study found a little more than half of new participants stay on SNAP for less than a year.

In Wisconsin, a quarter of recipients are elderly, blind or have a disability. Forty-three percent are children. Forty percent have jobs. During the hearing, we learned the state worked hard to reduce fraud and now has an accuracy rate (benefits properly going to those eligible) of ninety-nine percent.

Efforts made to fix problems in FoodShare included reducing the many errors made by those working in the system. Wisconsin had a history of being a state with one of the highest error rates in the nation. Changes made under Governor Doyle resulted in bonus payments for improvements. However, problems remained.

Audits conducted by the nonpartisan Legislative Audit Bureau (LAB) found problems with the Department of Health (DHS) oversight of the FoodShare program. Prisoners were still receiving benefits, reports showing fraud were not being read or acted upon, and fraud investigators were woefully understaffed. State work was sent to private companies in violation of federal law.

Selling or buying a card is illegal. DHS maintains a Trafficking Enforcement and Audit Unit that reviews the details of requests for replacement of lost cards. This unit identifies vendor (grocery store) fraud. It works with local agencies to share fraud-related data and conducts fraud and misuse audits. In addition, an Investigation and Technical Assistance Unit follows up on calls to the fraud hotline among many other aspects of fraud investigation.

The Department reported in 2016 that almost 1400 people were suspended from the program compared to 203 in 2012. Of those, 113 resulted in criminal prosecution. The new system was put in place in 2013.

Photo IDs for SNAP is not a new idea. In fact, many states tried to require photo IDs and stopped. Missouri stopped using photo IDs in 2001 because they did not show significant cost savings. Massachusetts abandon the program under Governor Romney. One problem is that federal rules require that SNAP beneficiaries not be treated differently at a grocery story. This means stores would be required to ask EVERYONE for an ID.

The program is expensive. To start the program would cost over $7.5 million and another $1.6 million as ongoing costs.

Getting assistance to those who need it and getting rid of fraud are goals we all share. But let’s be smart about the rules. Unnecessary or politically motivated rules result in wasted dollars and fewer folks signing up who truly need help.

Long-term studies show the supplemental nutrition program resulted in marked reduction in serious nutrition problems among children. My family and I are part of the success story. The little girl in the story was me.

24 thoughts on “Op Ed: Kicking Us When We’re Down”