County plan would charge $3.50 per hour to park in 76 parks and parkways. 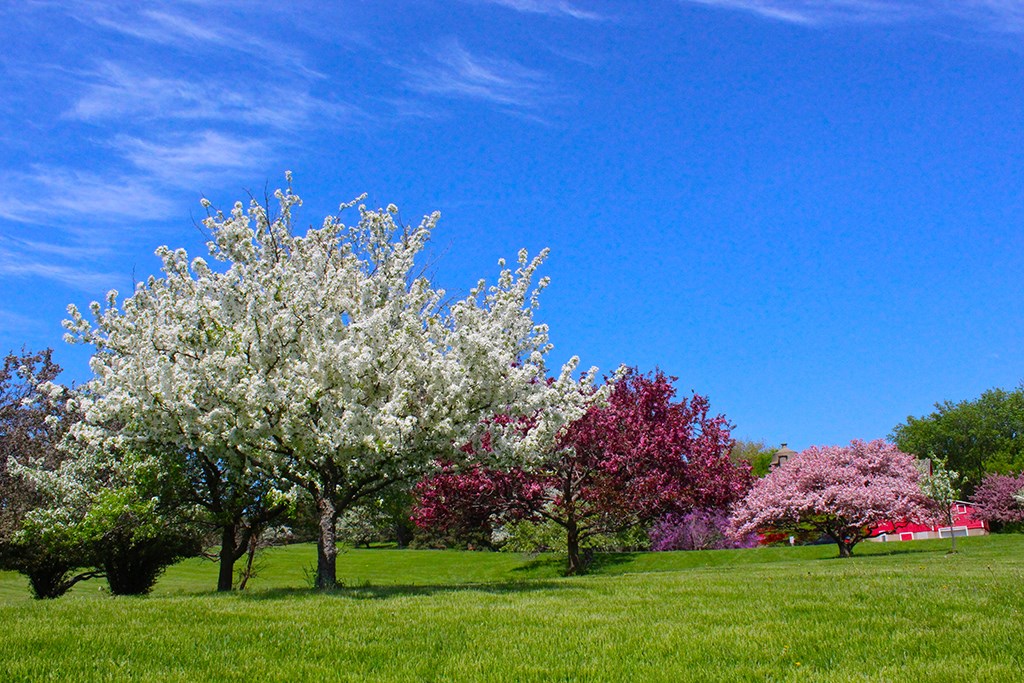 Imagine having to pay to park your car each time you go to a dog park, play golf, take your children swimming, play a game of tennis, soccer or baseball, take your kids to a tot lot, attend a picnic, enjoy a beer garden, or simply sit and observe nature.  These are only some of the occasions when you would be required to pay a fee to park your vehicle in one of Milwaukee County’s beautiful parks.

The 2018 adopted budget for Milwaukee County Parks System includes $1.7 million to be derived from new parking fees that would be incorporated in numerous parks and parkways. The County Board will soon be considering the proposed installation of metering and payment devices in as many as 76 parks and parkways for up to $3.50 per hour.

When this unfortunate idea was presented by County Executive Chris Abele in his version of the 2018 budget, many thought there was no way the County Board would go along with it. Sadly, they did.  To make matters worse, the budget did not include any working capital to accomplish this task. A small Pay-to-Park Workgroup was commissioned through the budget to study the paid-parking issue and make recommendations to the County Board. An informational report by that entity will be presented at the Parks, Energy and Environment Committee meeting on January 23rd. This group includes predominantly County employees, with very little representation by citizens.

Based on meeting notes acquired through the Budget Division of the Milwaukee County Department of Administrative Services, the Pay-to-Park Workgroup will recommend that the County award a contract to an outside parking vendor willing to invest in the necessary infrastructure and provide ongoing management, collection, and enforcement. It will also recommend that the contractor pay a base fee and a percentage of parking revenue to the Parks Department.

The City of Chicago did something similar a number of years ago for their city-wide parking. Chicago now receives only 10 percent of all revenue derived from parking. The other 90 percent stays with the contractor. There have been countless reports about how much both citizens and government officials loathe this onerous privatized contract.

It is interesting to note that during their deliberations, the workgroup has identified as many as 2,500 potential parking spaces that could gross as much as $3.1 million dollars at $3.50 per hour. It was not apparent from the workgroup notes how they calculated the gross revenue figure. Did they factor in any firm number regarding parking-space occupancy rates? Did they consider that many park goers would find alternative free parking in neighborhoods adjacent to parks and parkways? Have they determined the effects this might have on other revenue-producing entities such as beer gardens, the Domes and Boerner Botanical Gardens; athletics such as soccer and Little League; or the impacts on the health and well-being of many who will find themselves priced out of visiting parks they have long loved? Did they factor in the inevitable parking problems and bad will within adjacent neighborhoods when streets become inundated with cars of park users? These are questions that must be answered before the County Board can make a decision whether to allow the Parks Department to actively seek bids from parking contractors.

Let’s assume that the nebulous $3.1 million in gross revenue from parking fees in parks is attainable. A contract similar to Chicago’s would net the County a 10 percent return which would be $310,000. Even if the County could negotiate a contract that doubles Chicago’s return, or 20 percent, the revenue would still be over a million dollars short of the budgeted $1.7 million dollars needed for the Parks to attain their revenue target.

To date, this bad idea has been discussed and planned behind closed doors without much in the way of public input. Preserve Our Parks, a local parks advocacy group, feels that it is time for all citizens to have their say in this paradigm change in the way our parks are managed and funded. The public will have two opportunities to speak on this issue. The Parks Energy and Environment Committee of the County Board will hear comments at their meeting on January 23rd at 9 a.m. in Room 210 at the County Courthouse. There will also be a meeting for the public on the issue at the Domes Annex on February 6th at 6 p.m.

Since the founding of our once-envied park system, citizens have enjoyed unfettered access to our parks whether by foot, bicycle, or motorized vehicle. Now the politicians who represent us are attempting to reverse that course. They need to consider very carefully that how they proceed on this poorly conceived issue will resonate loudly with their constituency.