Some are even buying health care providers. Changes could be good for consumers. 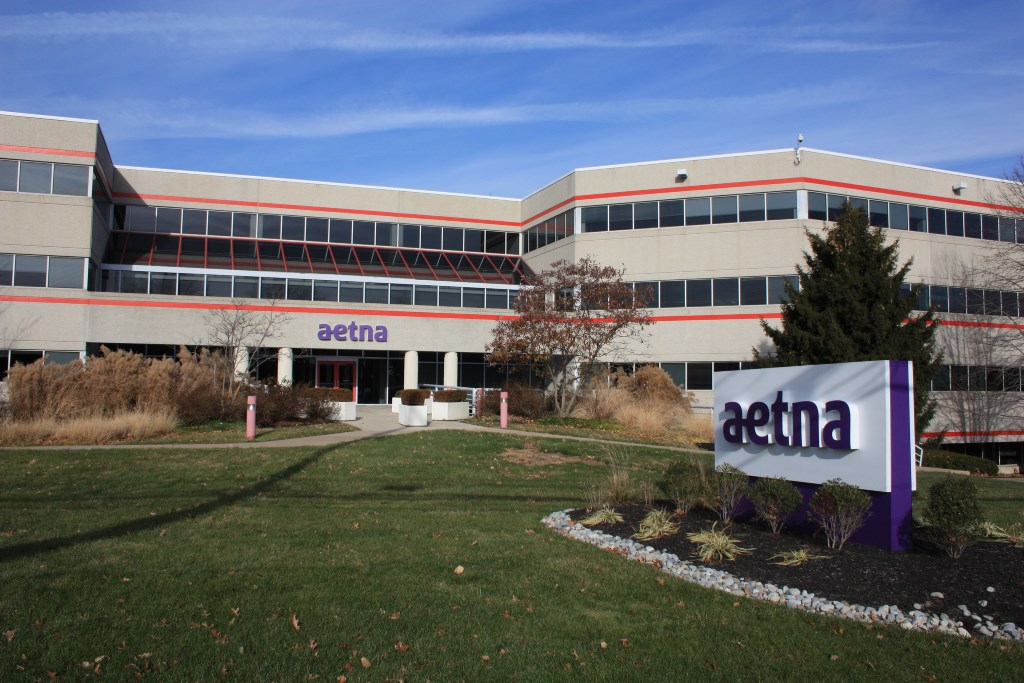 Ostensibly, health insurers have long been on the side of the insureds, namely employers and their employees who pay the nation’s health care bills. But tectonic plates are moving in the delivery of health care, and that’s not so clear any more.

The BUCAs (Blue Cross, United Health Care, Cigna and Aetna) and other big insurers are making major merger and acquisition moves that put their role as “brokers” for their customers in question. Brokers represent buyers; distributors are pure middlemen who often hold inventory; and sales representatives are agents for sellers. All play the middle, but in different ways.

These middlemen make a lot of money, so there has long been a clamor by some economists and politicians to go around them and save their cut of the $3 trillion national medical pie.

That has already happened to some degree. Four of five private companies now self-insure, which means they underwrite most of their own risk of providing medical coverage for their workers. That means that the big insurers are largely out of group health insurance in the private sector.

Further, private payers are increasingly searching out fixed, bundled prices. (I paid $26,000 for a recent knee replacement, all-in. If I had gone through a carrier in the Milwaukee market, it would have been close to double that amount. One recent charge brought to my attention for a new knee at big Milwaukee health system was $79,000.)

Essentially, the carriers, acting as brokers, say to their clients: “Give me your volume of medical business and we will get you the best prices in town. We have the best discounts.” Often, that is true, but, often, as in the case of the $79,000 knee, it is far from true.

That erosion of the value of their discounts, coupled with the loss of underwriting, clearly has the big insurers spooked. They don’t want to be left with just processing claims.

The rope-a-dope game that puts consumers in harm’s way is that list prices vary all over the place, and so do discounts. Bottomed-line prices are hard to obtain and fathom. Discounts off what? Answer: Off always moving, always higher list prices.

It’s an untenable model, and the insurers know it. They are not dumb. Hence, the urge to merge, to reinvent their business models.

In that context, United (UHC) earlier this year bought Surgical Care Affiliates, which owns 205 freestanding surgery shops. UHC, through its Optum subsidiary, also just acquired 300 primary care clinics from DaVita for $4.5 billion. That puts UHC squarely on the provider side of the business. It is no longer just a broker representing the buy side of the health care equation; it is also on the sell side. The lines between insurers and providers have become blurred.

The biggest deal in this pattern is Aetna’s consent to be acquired for $45 billion by CVS, the drug store chain that has been moving into primary care at its stores. CVS calls its 10,000 retail outlets “health care hubs.” Will Aetna steer its members to CVS, as opposed to other providers in its network? Will it save employers and employees money? The answer from this vertical integration is probably yes.

To the extent that insurance companies are moving into providing health care, they are in effect competing with their former alliance partners, the big hospital corporations. One response will be for providers to become insurers.

The concurrent consolidation on the hospital side smacks of the same kind of strategic business anxiety. Providers see growing pressure to get the run-away train of health cost inflation under control, and they are consolidating to get bigger as a way of coping. They are seeking more leverage against the carriers, which means they are girding to keep prices where they are or higher.

There are few cost-saving synergies when big providers in adjacent markets merge, as with the recent announcement of the Aurora Health, the biggest system in Wisconsin, combining with Advocate Health Care of Illinois.

There are better answers for big providers, such as listening to the voice of customers, moving to distributed care in lower-cost outpatient clinics (they are making these moves) and going “lean” with the same disciplines that saved the U.S. auto industry. American car makes got smaller to get better, and they have survived — even thrived.

Theda Care in Appleton, Bellin Health in Green Bay and Gunderson Health in LaCrosse have been moving in the “lean” direction of more value for customers, which positions them well for the swift currents that are beginning to disrupt the Medical Industrial Complex (MIC).

All of the moving and shaking smacks of new forms of competition. It smells like creative disruptions. That will become even more intense if outsiders like Walmart, Amazon and Google get into the health care market.

Meanwhile, the U.S. Attorney General’s office is taking a much harder look at anti–competitive combinations in the MIC world. The Trump trust busters have already smacked down proposed mergers between Anthem (Blue Cross) and Cigna and between Humana and Aetna.

From a payer perspective, that of American employers and American consumers, bring on the disruptions, bring on the trust busting. Payers have been getting the short end of the stick.