By Isiah Holmes, Wisconsin Examiner - Dec 20th, 2017 01:46 pm
Get a daily rundown of the top stories on Urban Milwaukee 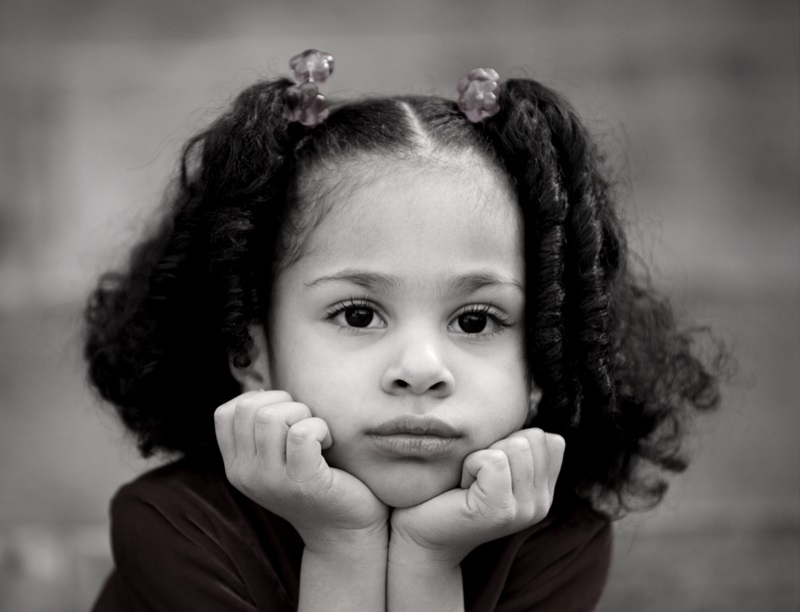 More than 20 faith-based and anti-poverty groups recently joined forces in an attempt to address child poverty across the city and state. A launch event last Thursday announced the coalition’s debut, which is led by four statewide organizations: the Wisconsin Council of Churches, Kids Forward, Citizen Action of Wisconsin, and WISDOM, a group promoting social justice which itself boasts a membership including 160 religious congregations.

Before the campaign was launched, participating groups held 24 forums at churches across the state, Neighborhood News Service reported, “with more than 1,200 participants coming together to voice their ideas.”

Urban Milwaukee spoke with Robert Kraig, executive director of Citizen Action and a speaker at the launch event, to get more context on the nuances of Milwaukee child poverty and how the coalition plans to help.

Kraig reached back to historical cases of child poverty being drastically reduced by countries such as Great Britain. That was done through a commitment which Kraig and the coalition feel is missing in the state government. “We really think that there are broader structural explanations, which obviously require structural solutions,” he explained.

“It is not a matter of individual moral failing. It is not as if the parents of poor children don’t want to work, or are irresponsible, it’s quite the contrary. People are working harder than ever before, and getting less and less return for that work.”

Kraig’s comments are supported by economic data which shows that although overall productivity has gone up over the decades, wages have stagnated since the 1980s.

He points to a kind of “fatalism” among both people in power, and communities plagued by poverty, that nothing can change. Dealing with vastly corrosive and complicated issues like child poverty require a good hard look in the mirror, he suggested.

“We have to start with ‘what kind of society do we want to have?’ Do we want to have a society where you’re five times more likely to grow up poor if you’re an African American kid than if you’re a white kid?” Kraig describes the issue of child poverty as “a moral atrocity,” which he feels faith-based organizations are in a position to highlight and help fight.

At the state government level, Kraig and his colleagues have noticed a tendency to push pilot programs instead of bringing initiatives “to scale” so they can impact many. Child poverty, the coalition has noticed, is fast spreading across Wisconsin. Whether it’s in rural areas or the inner city, the problem is growing.

Unaddressed issues like the opioid crisis are also becoming a problem for children. A recent city report found 405 percent increase in heroin and opioid-related deaths, including some children. Similar to child poverty as a whole, Kraig and the coalition don’t see substance dependence and addiction as a moral failing. Rather, it’s a medical issue and needs to be treated as such. Kraig compared the opioid crisis to a flu epidemic, noting if the latter happened, the state would treat it as a disease and treatment issue. not a criminal or moral issue.

Kraig believes the federal tax bill that just passed will be “devastating” to poorer communities, and exacerbate child poverty issues by eventually gutting the social safety net. He also charged that Gov. Scott Walker is “not serious” about addressing Wisconsin’s poverty issues.

In all that gloom, Kraig and the coalition see hope. He praised some programs nationwide which ensure affordable housing, even to the homeless, as well as job and community development programs. He also pointed to a $15 minimum wage — adopted in 14 cities and states — as being a big help in combating child poverty. Not only will it help lift working poor adults out of poverty, but provide more cash to young people who are working.

The new coalition’s goal is to collect 10,000 signatures on its website. “We’re not going to start talking to officials until we reach 10,000 people,” David Liners, executive director of  WISDOM, told NNS. “We’re not looking for a hero in the legislature. We’re looking for a movement of people who want to take this more seriously.”

The creation of a coalition of faith-based organizations can address the issue in several ways. Each of the groups brings its own data and resources to the table, and also helps broadcast the message: Viewing child poverty as a moral failing of the government. Additionally, since churches and faith-based non-profits already formulate their own programs, they’re good models for circumventing the state to address these issues.

The launch event announcing the coalition’s formation, Kraig hopes, is just the beginning.