By Wisconsin Democracy Campaign - Dec 4th, 2017 09:56 am
Get a daily rundown of the top stories on Urban Milwaukee 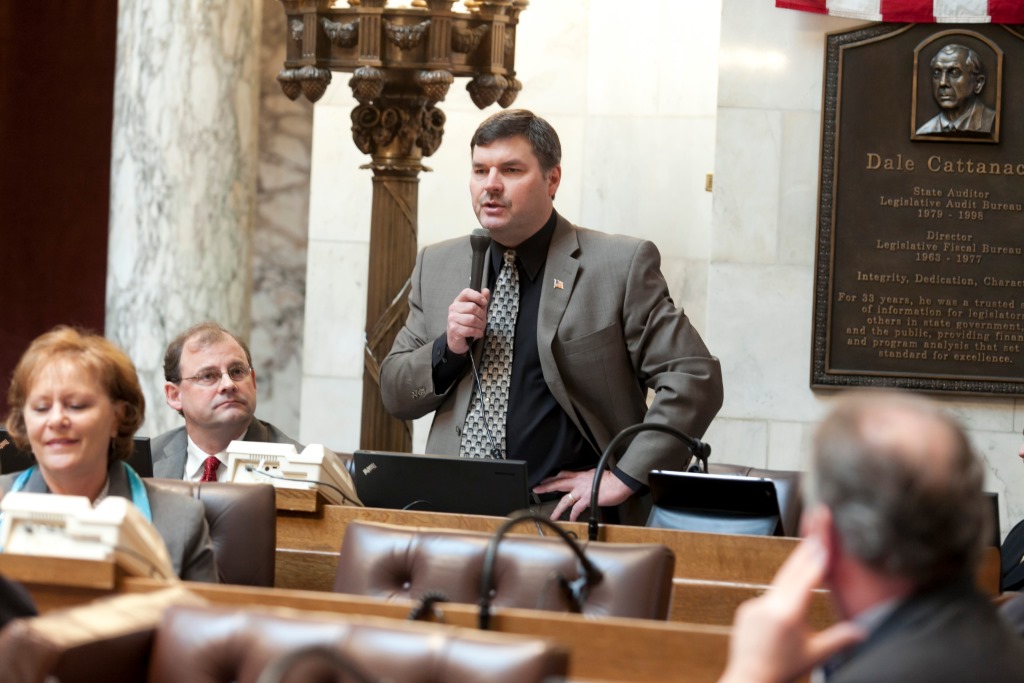 This trade and lobbying group has generated more than $2 million in spending on campaign contributions and lobbying over the past 10 years to promote the interests of bar and restaurant owners on alcohol regulation, licensing, taxes, and drunken driving penalties.

Last month, a GOP lawmaker with close connections to the industry was among the sponsors of a proposal to lower the state’s drinking age from 21 to 19. Rep. Rob Swearingen, of Rhinelander, a restaurant owner and former Tavern League of Wisconsin president, said the measure to lower the drinking age was aimed at highlighting the high cost of enforcing the state’s 21-year-old drinking law.

Wisconsin changed its 18-year-old drinking age in 1986 after federal laws were passed threatening states that did not increase their drinking age to 21 with an 8 percent reduction in federal highway aid. That penalty would cost Wisconsin more than $50 million a year in federal road aid today.

The drinking age proposal, which stipulates the age could only be lowered if there was no loss of federal highway aid, faces slim odds of passage by the GOP-controlled legislature. The League has yet to take a public position on the proposal.

Under current state law, a person younger than 21 can legally have a beer with their parents at a bar or restaurant.

Aside from the drinking age bill, the League supports many of the same types of bills in this 2017-18 legislative session that it has in previous years. Those include measures to use ignition interlocks, expand safe ride programs, increase drunken driving penalties for multiple offenses, and repeal the personal property tax.

Wisconsin, which routinely ranks high among the states in alcohol consumption, remains the only state in the country where first offense drunken driving is treated like a traffic offense and not a crime.

The League opposes bills to extend retail sales hours at wineries and create distill pub permits. During the first half of 2017, the group spent about $56,500 and about 420 hours on lobbying activities.

Over the past 10 years, the League has spent more than $1.3 million on lobbying and seen about two dozen bills that it backed become law. Those included state regulations governing wine production and distribution; beer, wine and liquor samples, Uber and Lyft services; and food preparation and handling.

The League also supported laws that:

In addition to lobbying on behalf of its 5,000 members’ state policy and spending interests, the League has a long record of funneling campaign contributions to legislative and statewide candidates.

The group operates a political action committee (PAC) and a conduit, which is a legal check-bundling operation used to funnel individual contributions to candidates. The PAC and conduit delivered about $731,000 in individual, PAC, and corporate campaign contributions to legislative and statewide candidates between January 2007 and June 2017.

Like other savvy special interests, the group directs campaign contributions to the governor and legislative leaders because they determine the legislative agenda and the bills that pass, fail, and become state law.

One thought on “Campaign Cash: Tavern League Has Capitol Clout”