Are Cities Giving Up On Housing? 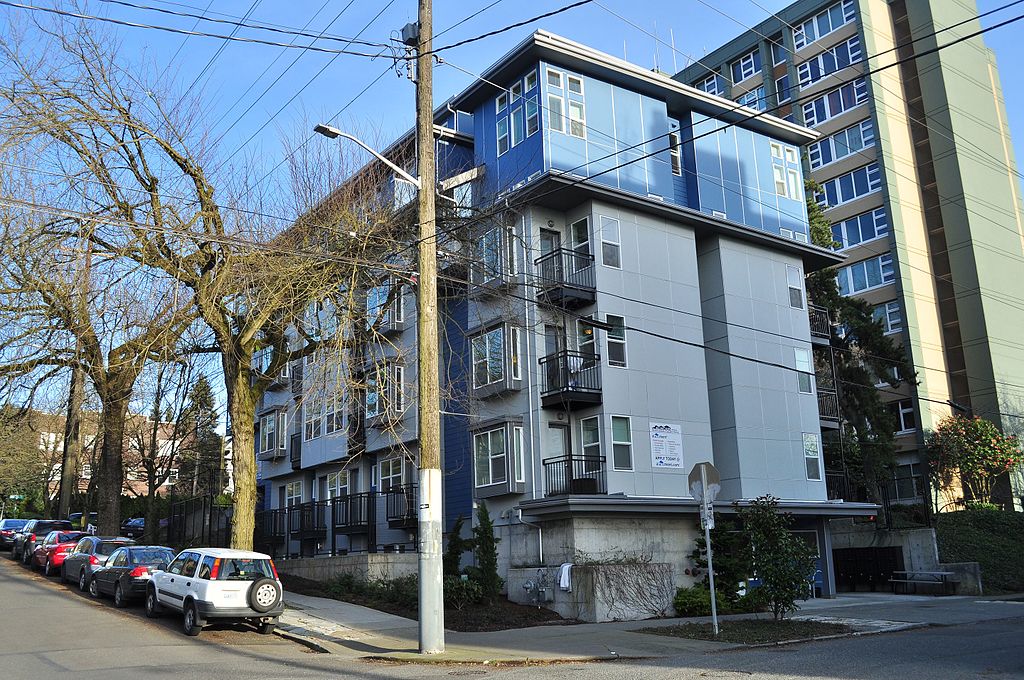 New BRT in town: Last week Albuquerque New Mexico began operation of a new bus rapid transit line along it’s section of historic route 66. Opposition has been strong during construction from merchants but the line hails a new era in the United States for giving buses priority lanes along congested parts of the route that need it the most earning ITDP’s Gold Standard.  (Albuquerque Journal)

Giving up on housing: A piece by FT Green in Jacobin Magazine argues that a move towards micro units in cities means that most politicians have given up providing true housing solutions for residents. Many cities are beginning to loosen restrictions on minimum unit sizes and complaints abound for libertarian and liberal solutions to the problem. (Jacobin Magazine)

Razing a campus to build new: Microsoft has announced that it will be razing its Redmond campus in order to build a new one that connects to transportation and other offices more efficiently. 131 buildings will house 47,000 employees with parking underneath and a focus on walking and biking on the surface. (ZD Net)

Making scaffolding more visually appealing: A new company called Urban Umbrella is trying to create scaffolding shields that provide protection for pedestrians below while remaining visually appealing. Constructed of steel and translucent materials, these “umbrellas” provide good lighting and a better experience for the months that a sidewalk must be covered for building construction and repairs. (Yahoo Finance)

Moving away from Level of Service (LOS) measurements: This week state regulators released an overhaul of the California Environmental Quality Act (CEQA) that would move away from measuring LOS at intersections during the environmental review of construction projects. The new measure would use Vehicle Miles Traveled (VMT) instead and will support less automobile infrastructure and hopefully more infill development and bike/pedestrian infrastructure. (California Streetsblog)

There are very few things that are free in New York City and [crossing bridges] is one of them. I don’t want to see that change.

–David I. Weprin, a Democratic assemblyman from Queens discussing his feelings on tolls and congestion pricing in New York City (New York Times)

3 thoughts on “Urban Reads: Are Cities Giving Up On Housing?”