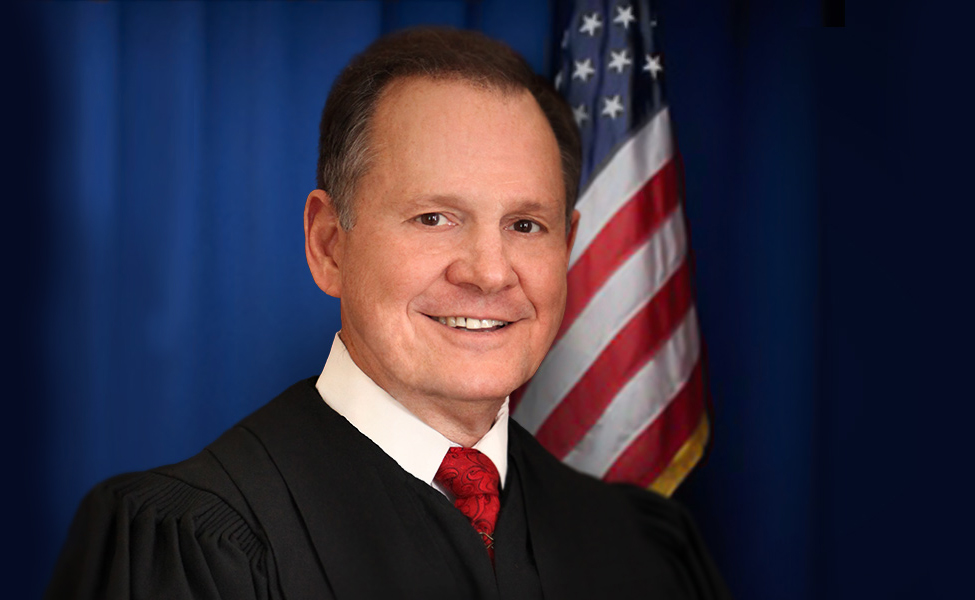 Nicholson is a management consultant and Marine Corps veteran who rose overnight from obscurity once he received the blessing of wealthy GOP kingmaker Richard Uihlein, who donated $3.5 million to a Super PAC supporting Nicholson, and then warned other Republicans to stay out of the race.

But not everyone was scared off: state Sen. Leah Vukmir (R-Brookfield) soon entered the race, with the backing of billionaire Diane Hendricks, the owner of ABC Supply. This set up a potential battle of the billionaires (though Uihlein, one of the top GOP donors in the nation, might have a net worth slightly shy of a billion).

Nicholson, meanwhile, ran into a controversy over the question of just when he changed his politics from liberal to conservative. He was president of the College Democrats of America and spoke at the 2000 Democratic National Convention, but says he began moving away from the Democratic party after that. But then the news came out that he registered to vote as a Democrat in Pender County, North Carolina in 2005 and voted as a Democrat in North Carolina’s 2008 presidential primary. This led to mocking attacks on him by some Democrats. Meanwhile conservative talk radio hosts like Mark Belling and Dan O’Donnell have roundly criticized Nicholson’s candidacy.

Now comes the news from business publication Bloomberg.com that Nicholson’s sugar daddy Richard Uihlein gave $100,000 to the Proven Conservative PAC, which supports Roy Moore, the Republican candidate for U.S. Senate in Alabama. Moore who has won national infamy after he was accused by four women of pursuing dates and sexual contact with them when they were in their teens. In Washington D.C. and across the country the Republican establishment has been distancing itself from Moore, whom many GOP leaders asked to withdraw from the race.

Democrats, meanwhile, are looking to embarrass Republicans who retain connections to Moore, and now to Uihlein. Thus Democrats have targeted Illinois Governor Bruce Rauner, “one of the most vulnerable Republican governors facing re-election in 2018, as Bloomberg reported. “Bruce Rauner must disavow the support of Richard Uihlein and return all donations received from him,” the Democratic Governors Association said in a statement quoted by Bloomberg.

Democrats in Wisconsin are looking to embarrass Nicholson. “The same out-of-state billionaire who’s funneling money into alleged serial sexual predator Roy Moore’s candidacy in Alabama is also pouring millions into buying Kevin Nicholson a U.S. Senate seat here in Wisconsin,” Brad Bainum, a spokesman for the Wisconsin Democratic Party, said in a statement. “Wisconsinites should be concerned that Nicholson is in joint company with Roy Moore.”

Nicholson also has the support of Steve Bannon, who is associated with white nationalist groups and was President Donald Trump’s former chief strategist. Bannon and Trump continue to support Moore.

Uihlein did not respond himself to questions about his donation to Moore, and Bill Broydrick, Uihlein’s representative in Washington, declined to comment to Bloomberg. Broydrick, by the way, is a former Democratic legislator in Wisconsin who has done PR for members of both parties.

As for Nicholson, his spokesman Brandon Moody rejected calls for the candidate to return the donations from Uihlein. Moody told the Wisconsin State Journal that Democrats are “living in fantasyland because our campaign doesn’t control the actions of outside groups and Kevin has forcefully called on Roy Moore to step aside already.”

But besides the millions Uihlein give to an “outside group” — the Super PAC supporting Nicholson — the Illinois businessman also gave a $5,400 direct donation to Nicholson, which the candidate hasn’t returned, as the Associated Press reported.

One veteran Republican told Urban Milwaukee that the controversy is likely to help Vukmir. “Judging by the traction this issue is getting in Illinois, and given that many Wisconsin Republicans were not comfortable with Bannon and Trump, this could be helpful for Vukmir. This is a touchstone moment on sexual harassment of women, and if you don’t take a stand on this issue, it could hurt you for years. If I were Leah, I’d be jumping on this.”

But Vukmir hasn’t said a word so far. Of course, she has a complicated history herself on the issue, having written a reference letter to a judge on behalf of a former state legislator convicted of sexual assault. This may be one issue she won’t jump on.

5 thoughts on “Back in the News: Will Roy Moore Embarrass Kevin Nicholson?”