Empty MPS buildings will find new life as housing, including a 60-unit complex. 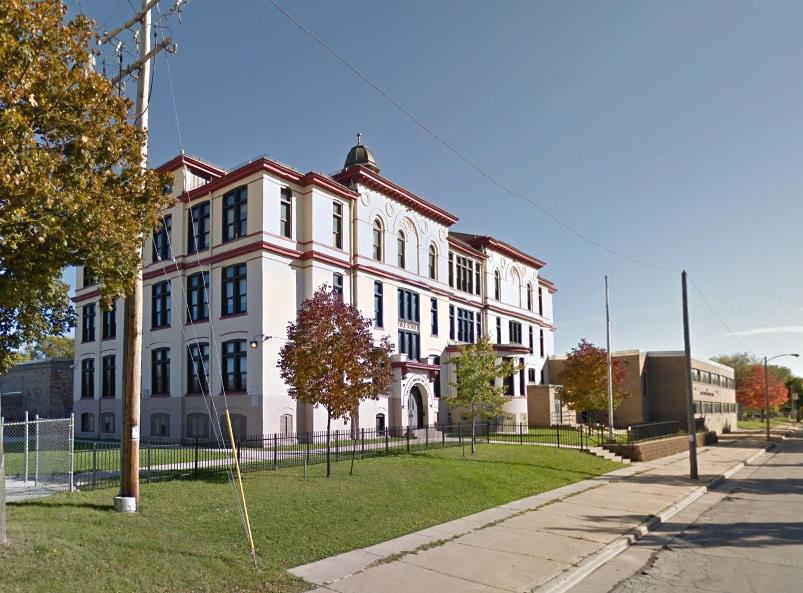 Two former schools are slated to become housing. The first, the former 37th Street School at 1715 N. 37th St., will be turned into a projected 60-unit apartment complex. The second is the former Phillis Wheatley School at 2442 N. 20th St., for which no developer has been chosen.

Both buildings were formerly used by Milwaukee Public Schools. Per state law, the two buildings were offered for sale exclusively to educational operators for a period of two years. That moratorium, passed as part of the 2015-2016 state budget, was an added cost, a kind of silent tax for the district. The district still must heat and maintain each building, and Department of City Development deputy commissioner Martha Brown noted the district spent $60,000 annually on just the former Grand Avenue School.

Following the two-year sale moratorium, the city issued request for proposals for each site.

The city is now rushing to amend the zoning for each site to allow proposals to apply for state historic preservation tax credits. Developers must submit tax credit proposals by February 15th to avoid the new $500,000 per project cap added in a devastating veto by Governor Scott Walker. Tax credit grants, which were previously uncapped, are available for 20 percent of eligible project costs on federally historically-designated buildings. 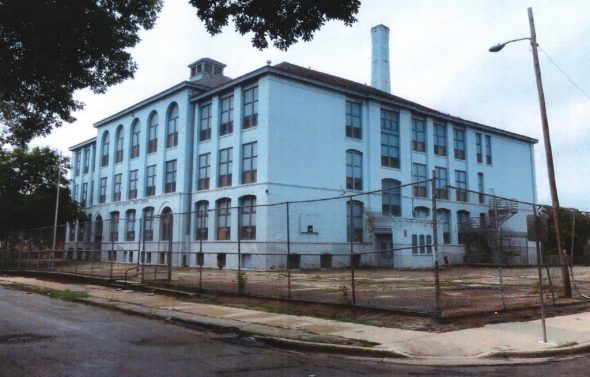 The 37th Street School will be sold for $210,000 to co-developers, Heartland Housing, Inc. and Community First. They plan to develop 50 affordable senior apartments in the 62,555-square-foot building and 10 three-bedroom townhomes within the 1.2 acre site. The $15 million project will rely on both low-income housing tax credits and historic preservation tax credits.

The city rejected all bids for the Phillis Wheatley School redevelopment RFP, but every proposal reportedly relied on historic preservation tax credits. With that in mind, the city is moving forward with rezoning the site so it is eligible for tax credits.