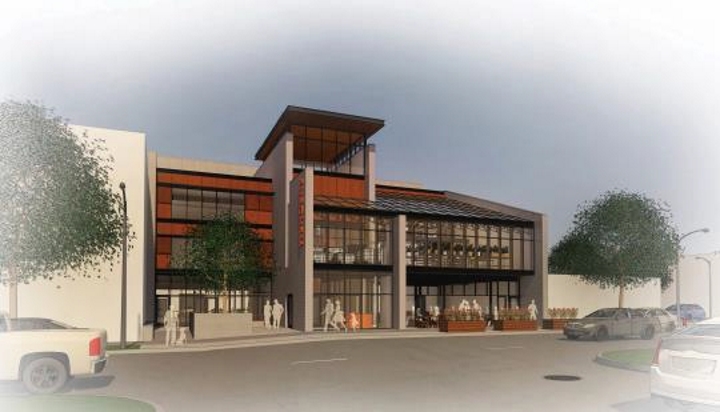 As a result of measures approved by a city committee on Tuesday, a few run-down buildings around Milwaukee are on the path to redevelopment.

One of these is a turn-of-the-century school in the Midtown neighborhood that could become senior housing. Another is a blighted, dilapidated auto-repair shop. Then there’s a crumbling building on Capitol drive in the Garden Homes neighborhood that a local non-profit wants to turn into a community center.

For some the building was called William McKinley school, for others the Fifteenth District School. Either way, the 60,000-square-foot building on 20th and Vliet (with its rear facing McKinley St.) is now in the sights of Gorman and Co. as a potential new senior housing building.

In 1991, the building and the 95,988-square-foot property it sits on were sold to V.E. Carter Child Development Corporation and became a school and day-care facility until 2013. The city acquired the property through tax foreclosure in 2016.

The Common Council’s Zoning, Neighborhoods & Development (ZND) committee approved a six month transfer of site control to Gorman, so the developer can inspect the building, determine the cost of redevelopment and apply for financing through tax credits and federal home loan bank financing.

Gorman approached the city and proposed saving and redeveloping the building. Otherwise, city would have demolished it, said Amy Turim, Real Estate Development Services Manager with the Department of City Development, at a cost of about $1 million.

Turim said an “extremely rough estimate” of the cost, just to fix the electric, plumbing, and heating and air conditioning, is about $2.2 million dollars.

“That doesn’t include turning [it] into apartments that you could live in,” Turim said.

Right now, the building is undergoing environmental cleanup by the city to get rid of asbestos.

After years of deterioration and failures to secure a developer for the property, the city is moving forward with the process of tax foreclosure and taking ownership of the Esperanza Unida auto repair building at 1313 W. National Ave.

Turim called it a “catalytic redevelopment site,” and a “bookend on National Avenue.”

The 43,336-square-foot property was previously a tax delinquent brownfield that the city was hesitant to take ownership of, Turim explained. But after obtaining a permit to enter and assess the level of contamination, the city felt comfortable moving forward to gain ownership.

Right now, the city doesn’t have plans for remediation, Turim said; rather, a future buyer would undertake that process.

“It’s a pretty large site,” she said. “So we think it should attract developers with the capacity to take on that kind of work.”

The neighborhood’s alderman, Jose G. Perez, said the one time “thriving business” has fallen into disrepair and has more than $2 million in liens against it.

He supports seizing the opportunity to take ownership, and says a request for proposals should be issued to find “the highest and best use for it.” 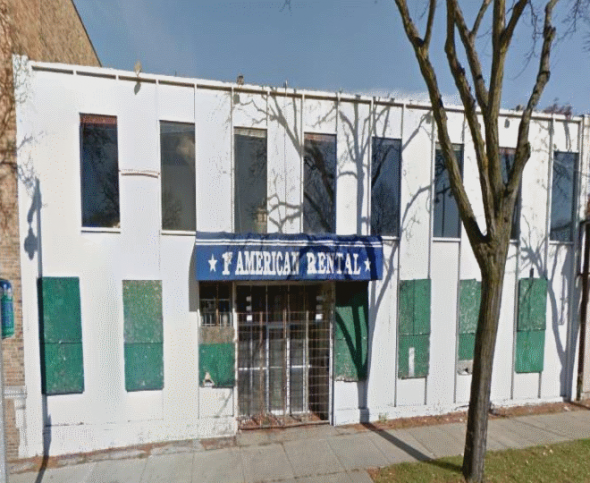 Hope Street Ministries, a nonprofit that provides transitional housing and help for the homeless, received approval Tuesday from the ZND committee to purchase a city-owned building at 2510-2518 W. Capitol Dr. to develop into their community center.

The two-story, 12,576-square-foot building, which is in “severely deteriorated shape,” Turim said, was acquired by the city through tax foreclosure in 2013, and qualifies for demolition because of its condition.

Hope Street is assuming responsibility for razing the building, at an estimated cost of $100,000, and they plan to build a $5.05 million three-story community center on the existing 10,080-square-foot parcel.

Under the agreement, Hope Street will have until May 1, 2018 to finish razing the building and raising the funds for their new center. If this is not complete by then, the city will reacquire the property.

Ashley Thomas, executive director of Hope Street, said their organization currently houses more than 30 people, and has the potential to house as many as 50 people. 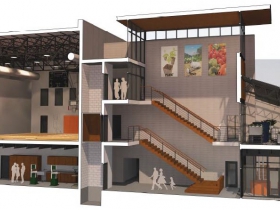 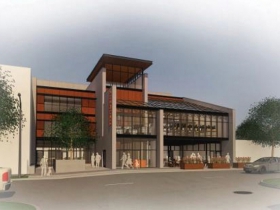