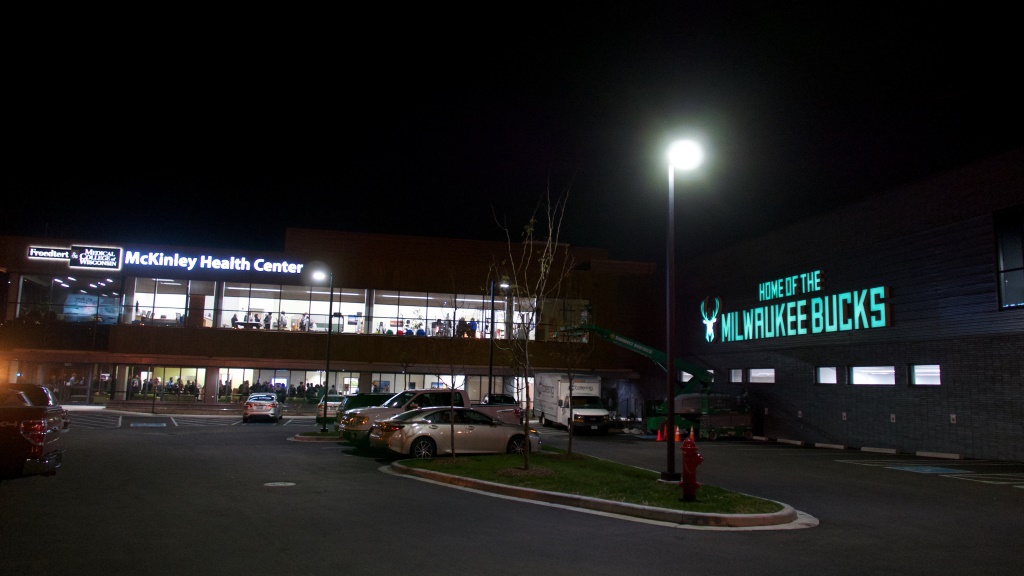 McKinley Health Center, as it will be called, was born out of a meeting two years ago between the Milwaukee Bucks organization and Froedtert and MCW. The Bucks had launched the new arena project, and President Peter Feigin says he always wanted a wellness component included in it. “That’s what landed us here,” says Cathy Jacobson, president and CEO of Froedtert Health.

The company held a ribbon-cutting Tuesday night for the new facility at 1271 N. 6th St., and will hold a community open house Saturday for prospective patients to tour the building and make appointments.

The new facility is the healthcare organization’s first in the heart of Milwaukee. And it comes in the form of a real estate and marketing partnership with the Milwaukee Bucks. “Froedtert was interested in coming to the city and we happen to have 30 acres of land to build it,” Feigin says.

The price tag for the multi-million dollar facility is being kept under wraps, say executives from Froedtert & MCW and the Bucks. But Feigin says, “It was several million dollars to do it, and Froedtert has a long term lease.” In 2016 the team indicated the project was estimated to cost $10 million.

The Bucks will continue to own the new building and Froedtert & MCW will lease. John Balzer, vice president of facility planning and development, says the Bucks constructed the building shell and gave Froedtert & MCW an allowance, which Froedtert supplemented, to fill out the space according to their requirements.

The facility is the official sports medicine and orthopedics facility of the Milwaukee Bucks and has a specialty program aligned with the needs of the sports organization. Jacobson says the Bucks had a “broad vision” when the team was looking for the right partner to offer healthcare and be the physicians for the Milwaukee Bucks.

“It really enabled us to talk about a broader partnership than just sponsorship,” she says. “Because once you commit to the clinic, you’re not doing a five year sponsorship deal, you’re really talking about a much longer period of time.”

And, Jacobson adds, her organization was excited about the opportunity to branch out to Milwaukee’s downtown. She notes the facility will provide “additional access” to north side neighborhoods as well as Downtown.

The facility has a floor dedicated to primary care and a floor dedicated to orthopedics, sports medicine, physical therapy, podiatry and radiology. But, looking to the younger population in and around Milwaukee’s downtown, Jacobson says Froedtert will also have a FastCare walk-in clinic that has extended weekday and Saturday hours for residents that don’t regularly use preventative care or chronic illness services.

The facility will also provide services for employers in the downtown area, a clinic they can send their employees to. Jacobson also says the market for virtual visits is growing, so the new facility has rooms designed for virtual consultations and e-visits with physicians.

The facility is attached to the Frodtert & the Medical College of Wisconsin Sports Science Center, which serves as the Milwaukee Bucks private training facility. That facility, which opened in August, had an estimated cost of $30 million. 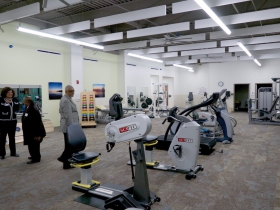 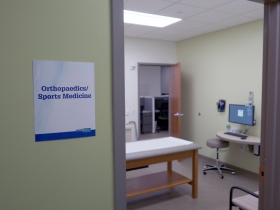 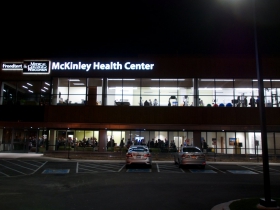 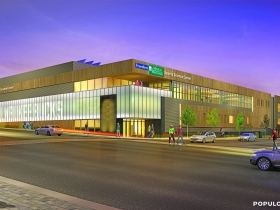 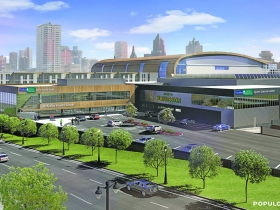 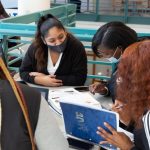