What’s good and what could be improved in UW President Ray Cross’s proposal. 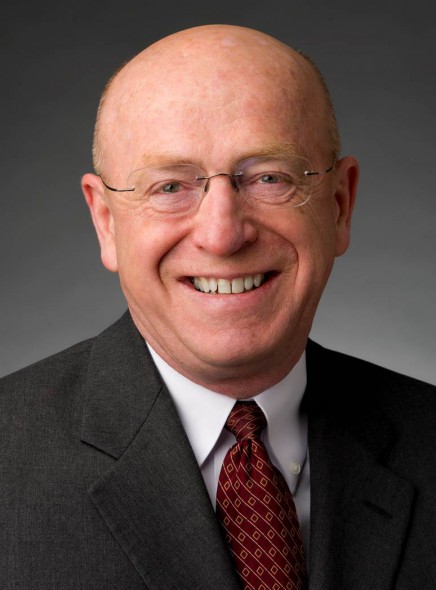 Falling enrollments at the 13 UW Colleges and mission confusion at UW Extension propelled UW President Ray Cross to embark on a reorganization of those two cornerstones of the UW System (UWS).

He did the reorganization along regional lines. That’s a sound move. At the ground level where the real work is done, the economy of the state works in regions. If the economy revolves around regional development organizations like M7 in the Southeast and NEW North in the Northeast, should not UWS, which positions itself as “an economic engine” for the state, be organized along the same lines?

That said, Cross’ plan is a necessary first phase. The 13 two-year colleges will be consolidated with nearby four-year campuses, and the Extension will be folded into UW – Madison’s operations and into UWS.

Cross’s proposed reorganization did not get much sunshine before his surprise announcement. It needs to be thoroughly vetted in public. There should be no rush to decision at the November meeting of the UW Board of Regents. There should be legislative oversight.

Here are just a couple of the important and sticky issues that need to be aired before the regional reorganization is put into place:

Ownership of the facilities? The buildings at the two-year level have been paid for at the local level, not by UWS. Who owns them going forward and who pays for their maintenance, local government or the parent campuses? Who will pay for needed expansions and upgrades at the 13 campuses?

Cross has recommended a bold move. Give him credit. But it needs to be done right.

And this may be an opportunity to the Regents to be even bolder by regionalizing all 26 campuses, not just the 13 colleges.