More motorized recreation pushed for; what about biking and walking trails? 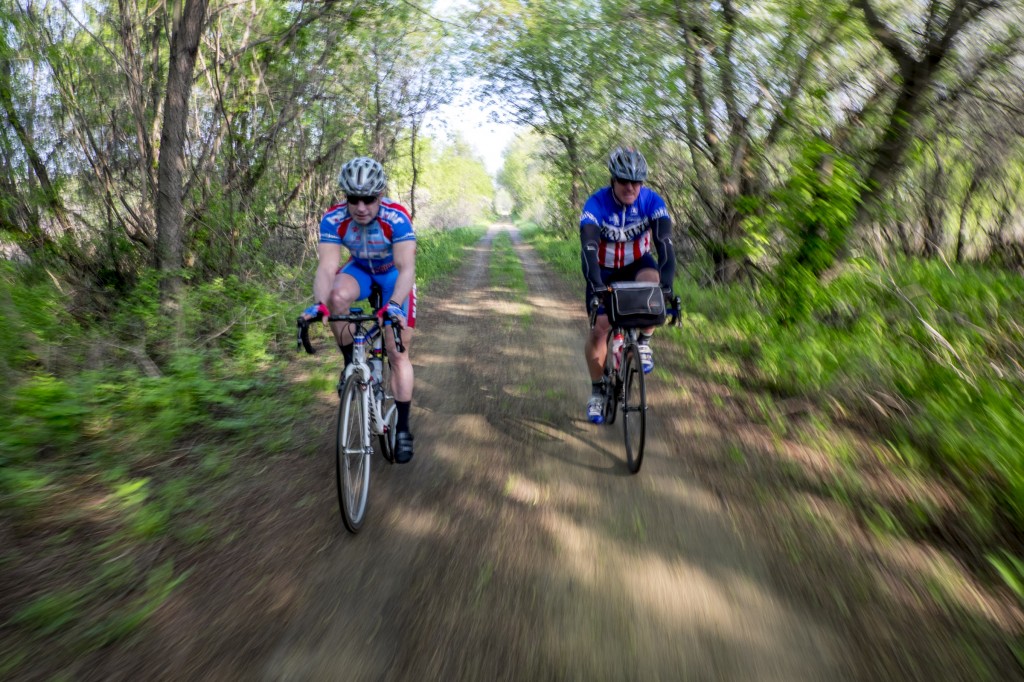 Then now’s the time to let your voice be heard. Again.

As we first reported back in August, the Wisconsin Department of Natural Resources is seeking input from all user groups about what they would like to see in the future. And, frankly, the motorized recreation users had been out pacing us in their response rate. 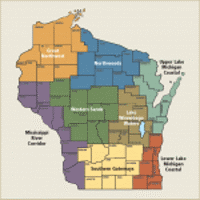 DNR has broken up the state into eight regions for its massive Recreation Opportunities Analysis (ROA). There is an oversight committee, on which the Bike Fed has a seat. But the input really happens on the ground with users

Before we sounded the alarm on this during the summer the leading demand was for, “more trails for motorized recreation.” But since then cyclists have weighed in and we’re doing better. The process is now near completion for the North Woods, Upper Lake Michigan Coastal and Great Northwest regions.

But we need a good showing for the remaining parts of the state. The next three regions — Mississippi River Corridor, Western Sands, and Lake Winnebago Waters – are now in play. The open houses for these three regions are as follows:

It’s important to note that this process started because motorized sports interests got the legislature to require the DNR to inventory all of the roads through its properties with a view toward opening many of them to motorized activities.

The Bike Fed doesn’t oppose motorized sports. But we want to make sure that these activities don’t take over trails now used for biking and walking, that the uses are compatible when they’re in close proximity and that resources are fairly distributed among different kinds of trails. That’s why it is important that your voice is heard.

If you can attend any of the open houses please do so.

You can check out the webpage that has the draft chapters and additional details.