Walker's Point finally has its own festival celebrating the neighborhood. 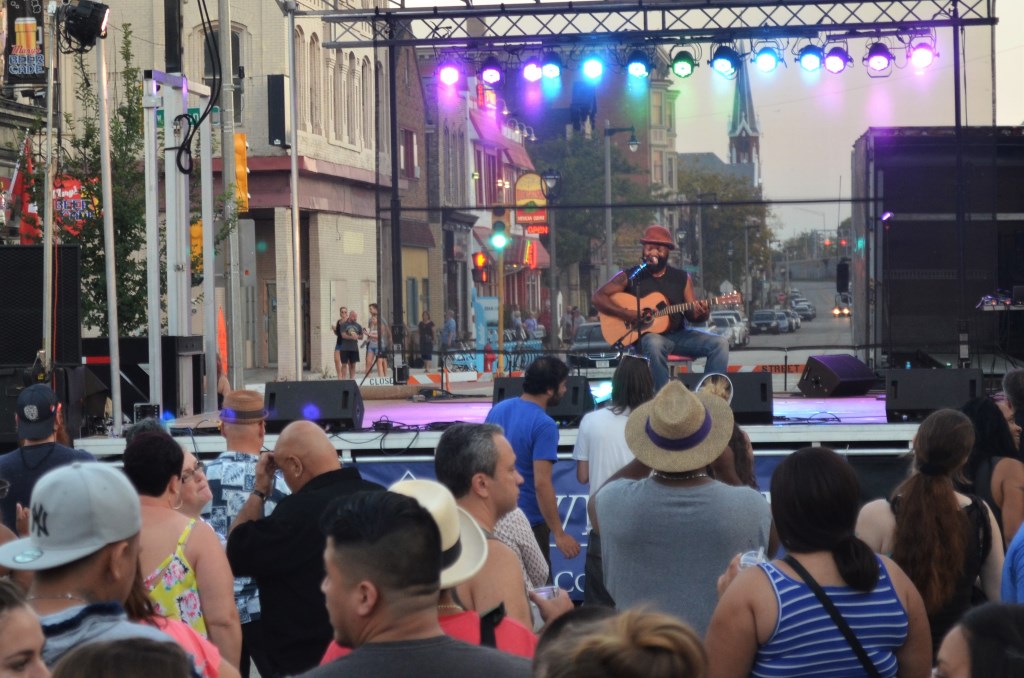 Walker’s Point now has a street festival to call its own. Hosted by the Walker’s Point Association and Town Bank, the 5th Street Festival centered on bringing the neighborhood together around music, food and entertainment.

Local businesses from all over Walker’s Point lined S. 5th St. between W. Virginia St. and W. National Ave. Guests could enjoy Brenner Brewing Co.‘s Butterfly Farts beer and drinks served in Hamburger Mary’s 20 ounce leg glasses. Plenty of local musical acts filled the stages and the festival offered good food options. And you can’t forget the shopping vendors and other organizations which included a stunning appearance by CoMotion Fitness and their feats of strength and agility. Adding to the energy, a new mural went up on Hamburger Mary’s during the fest.

The festival serves as a fundraiser for the Walker’s Point Association. It joins Walker’s Point other marquee event, the Milwaukee Pride Parade, which takes place on S. 2nd St. 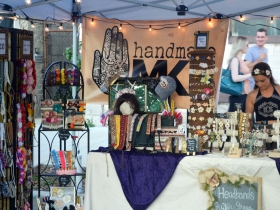 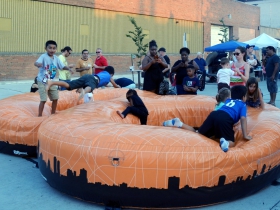 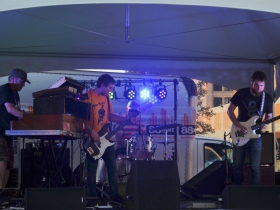 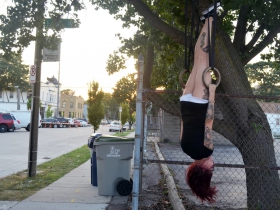 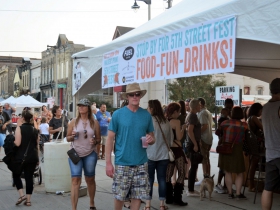 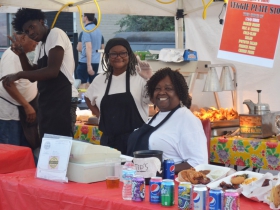