Annual festival at lakefront is colorful and cultural, as our photos attest. 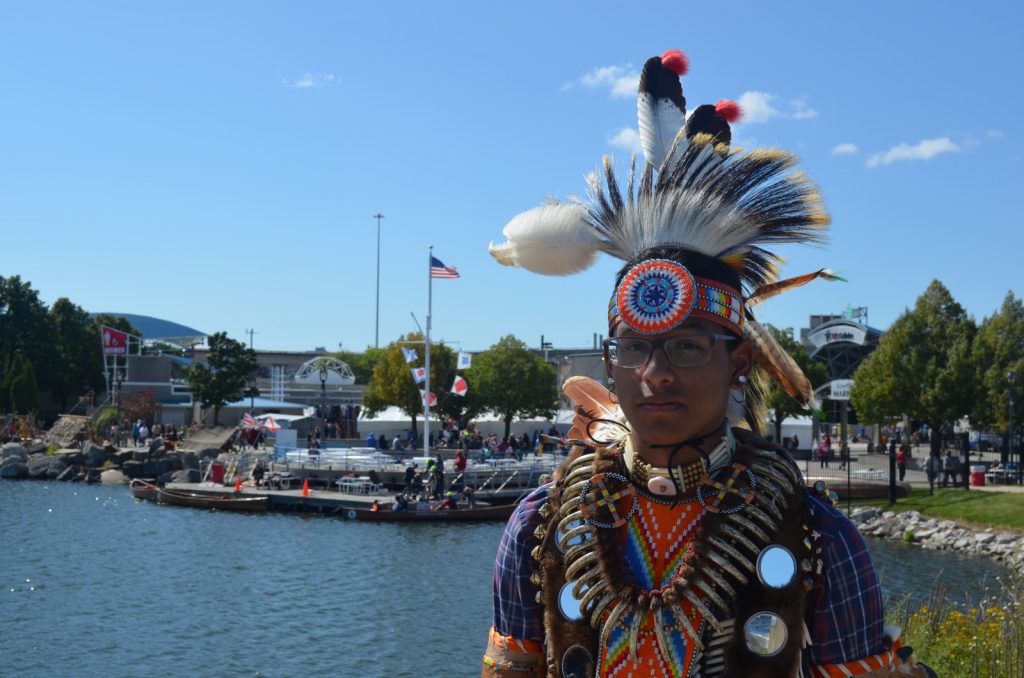 The festival’s theme this year was “Language is Culture,” and guests were invited to say the words quoted above, which are used by Wisconsin tribes to say hello. The willingness to share Native American culture with the community extended to the multiple displays and events throughout the festival grounds.

Music including the Drum Jam could be heard throughout the grounds. Games including the precursor to lacrosse as well as modern lacrosse itself, which allowed festival goers to directly interact with the culture. Crafts, books, pottery, jewelry, popular pow wow foods and more were sold by vendors throughout the grounds. You could also take a canoe across Lake Michigan along Lakeshore State Park and even visit the teepee over there. But perhaps the top highlight was the smoke dance contest with participants in full traditional garb dancing to the pounding of drums. 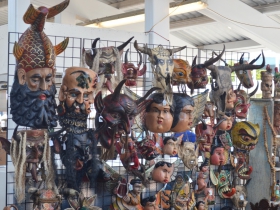 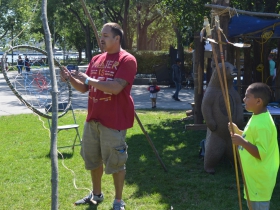 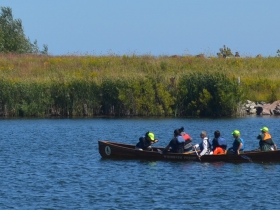 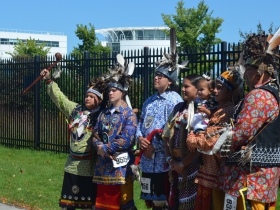 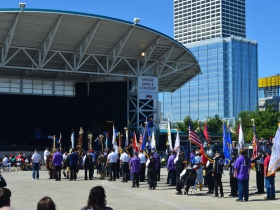 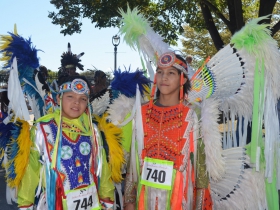