By Gretchen Schuldt, Wisconsin Justice Initiative - Aug 24th, 2017 10:43 am
Get a daily rundown of the top stories on Urban Milwaukee 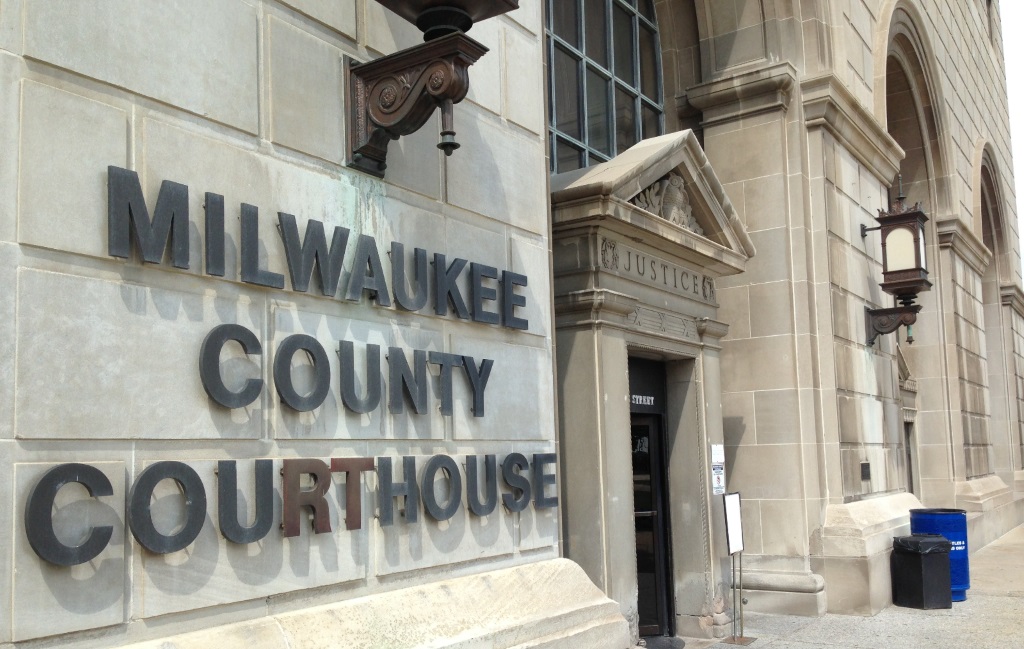 Milwaukee County and its insurer are locked in a battle over who should pay the $6.7 million jury verdict awarded to a former County Jail inmate who was repeatedly sexually assaulted by a former corrections officer.

The fight, if the county loses, could leave county taxpayers on the hook for the verdict. The county wants U.S. District Judge J.P. Stadtmueller to order its insurer to pay. 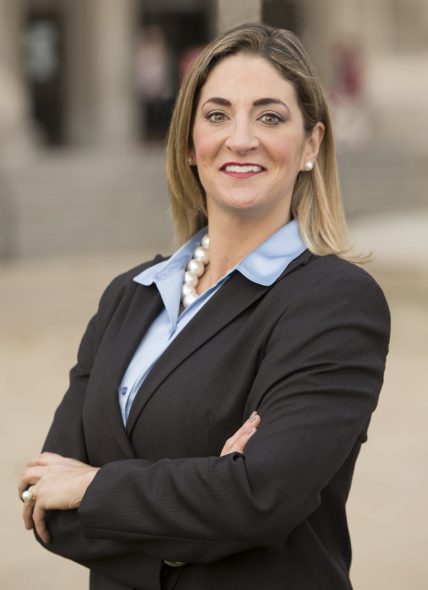 County Corporation Counsel Margaret Daun is alleging that Wisconsin County Mutual Insurance Corporation (WCMIC) deliberately delayed notification that it would not cover the county in the lawsuit brought by the inmate, and then sent the notification to the wrong county office.

WCMIC, in response, said it followed its usual protocol in sending the March 15 notification to the county Risk Management Director Amy Pechacek.

“I do not know why Ms. Pechacek apparently did not forward or otherwise provide a copy of that letter to the Corporation Counsel’s office, but WCMIC has never been instructed by Milwaukee County to send correspondence relating to insurance matters …  to the Office of the Corporation Counsel,” said David Bisek, senior vice president of claims and litigation with Aegis Corporation, which administers claims for WCMIC.

The dispute arises out of the lawsuit the inmate filed against the county and former Corrections Officer Xavier Thicklen, who sexually assaulted the inmate several times in the jail while she was pregnant. Thicklen eventually pleaded guilty to a single felony count of misconduct in office and was sentenced to three days in the House of Correction. He did not appear in court for the trial in the civil suit.

The jury found Thicklen was acting within the scope of his duties when he assaulted the inmate, making the county liable for his actions. Post-verdict motions that could reduce the amount awarded are pending.

Daun said she found out about the non-coverage issue the day after the verdict, when Bisek told contacted Pechacek and reminded her that WCMIC would not provide coverage.

Daun called the notificiation “abrupt and financially disastrous.” After the corporation counsel’s office confirmed it had not received notice of non-coverage, Pechacek found risk management’s copy when she checked her files, Daun said.

Bisek, though, submitted a transcript from a voice mail Pechacek left for him the day the verdict came in that indicates she was aware of the non-coverage issue.

“Hey Dave it’s Amy Pechacek,” she said, according to the transcript. “Just calling on this … award $6.7 million. We’ve got a reservation of rights sitting out there and so we’re going to have to have a pretty quick – a pretty quick conversation about we’re gong to be doing next on this. …”

A reservation of rights is a notice that certain losses in a case may not be covered under the terms of the relevant insurance policy.

Daun also said the March 15 reservation of rights letter was not sent by certifîed mail and “did not contain any insignia of urgency . … Indeed, it was not until post-trial review that the letter has now been discovered to have embedded within it a reservation of rights for denial of coverage to the County. …”

Bisek, in response, attached to his affidavit a March email he sent to Pechacek. The letter was attached.

The email header referred to the name of the case, the attachment line referred to “Reservation of Rights” and the specific case, and the body of the email read “Attached please find a reservation of rights letter relating to the above referenced matter.” It also said another copy was sent by U.S. Mail.

Daun alleged that Bisek admitted during a phone call that the county’s notice of non-coverage was “purposefully delayed until the time had expired to appeal the summary judgment ruling in WCMIC’s favor on coverage issues with respect to Thicklen. Deputy (Corporation Counsel Colleen) Foley and I were astonished that Mr. Bisek would so nonchalantly admit to what can only be called per se bad faith.”

“What is clear from all of the misstatements in Attorney Daun’s affidavit is that she was not privy to and/or did not review all of the relevant documents and communications before she submitted her affidavit,” he said.

More about the Jane Doe Vs. County of Milwaukee Case