Are Police Tracking Your Phone?

Cell-site simulators can secretly obtain information from every cell phone within a 650-foot radius. 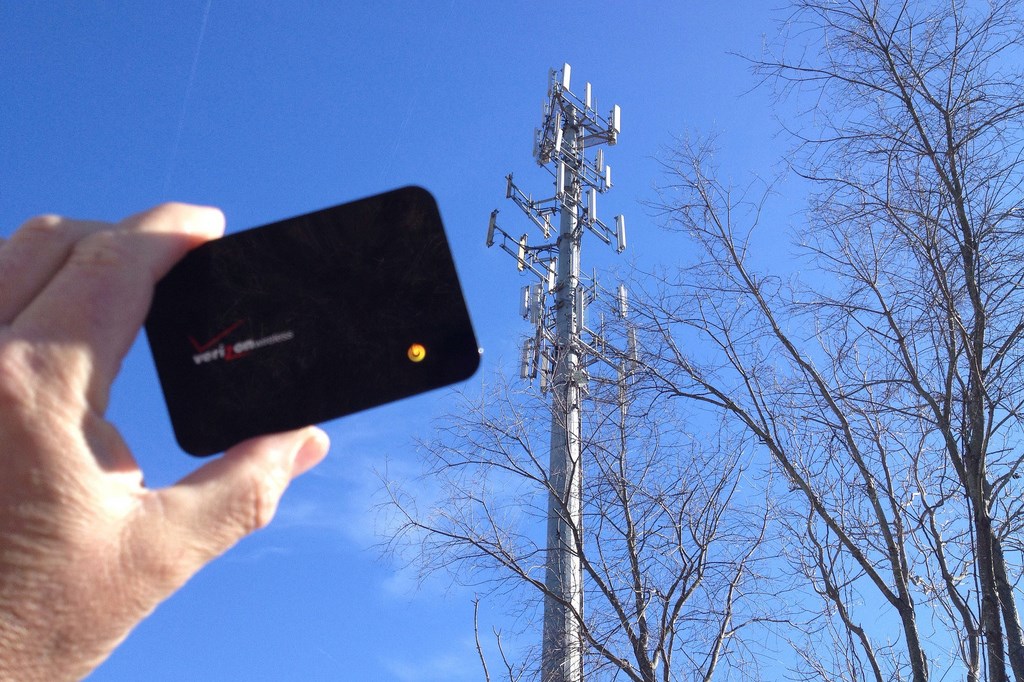 Law enforcement agencies across the country have employed a closely guarded technology that simulates a cell phone tower. Known as Cell-Site Simulators or “Stingrays,” this technology can secretly obtain information from every cell phone within a 650-foot radius — not just the targeted number —even when the phone is not in use and without the cell phone user knowing. These Stingrays are portable and compact, capable of being placed in locations around Milwaukee.

Originally developed for use in the National Security Agency in terrorist operations more than 15 years ago, Stingrays are now regularly used by law enforcement agencies for spying on low-level marijuana dealers and other criminal suspects. “I am not aware of any case in which a (local) police agency has used a cell-site simulator to find a terrorist,” Electronic Frontier Foundation’s Jennifer Lynch said in December 2016.

The U.S. Department of Justice and the Department of Health Services both require their agencies to have probable cause prior to obtaining a search warrant for the use of a Stingray. However, the Federal Bureau of Investigation and some local law enforcement agencies have signed agreements prohibiting disclosure in any court proceeding regarding collection of cell phone data through the use of Stingrays. According to the ACLU, the City of Milwaukee Police Department, as well as Wisconsin law enforcement agencies, have used Stingrays to track cell phones.

The ACLU and the Electronic Frontier Foundation believe that such general, warrantless searches are unreasonable and violate the Fourth Amendment of the U.S. Constitution. The U.S. Supreme Court’s June 2014 decision in California v. Riley, which made it mandatory for police to get a search warrant before downloading information from a suspect’s cell phone, should apply to the use of Stingray technology and generalized searches to protect the privacy of non-targets.

The Department of Justice (DOJ) justifies the use of the technology as a “valuable assistant in support of important public safety objectives.” It claims that cell-site simulators fulfill critical operational needs in fugitive apprehension, complex narcotics investigations and locating kidnapped children. In addition, the DOJ stresses that the use of cell-site simulators are permitted only as authorized by law and policy and after a search warrant is obtained. Officers requesting the use of this technology must describe the underlying purpose and activities for which a warrant is being sought, as well as consulting a prosecutor before using a cell-site simulator. Law enforcement agencies across the country are aware that because these devices collect data from all cell phones in the vicinity, individuals who are not subject to the warrant will have their information collected by the Stingray.

This unwarranted collection of data and invasion of privacy is a very legitimate concern. Such collection of information is a violation of the Fourth Amendment’s guarantee for every citizen to remain free from unreasonable searches and seizures from the government. By not narrowing or minimizing the focus of the Stingray search to the individual cell phone for which the search warrant was issued, police are obtaining access to innocent bystanders’ cell phones, which is a serious concern for individual privacy.

Raymond M. Dall’Osto, a partner at the law firm of Gimbel, Reilly, Guerin & Brown, LLP, focusing on criminal defense, civil litigation, licensing, employment and civil rights, and Kenneth Baker, a law clerk at the firm, write that the use of Stingrays violates individual privacy.

2 thoughts on “Op Ed: Are Police Tracking Your Phone?”