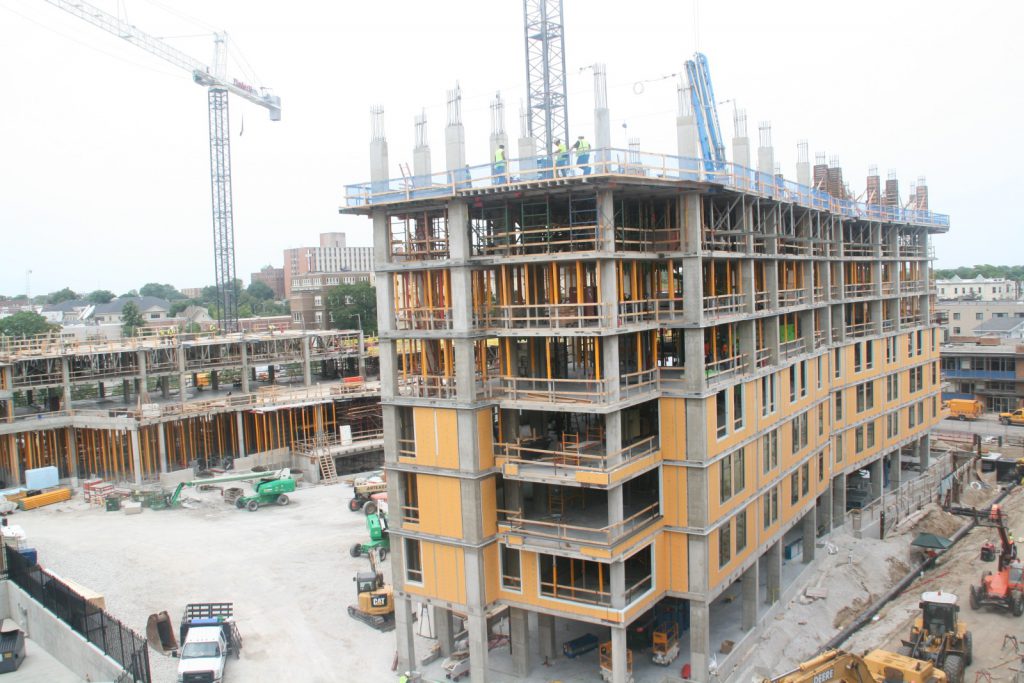 Marquette University continues to reshape their near west side campus in dramatic fashion. The university is developing a new $108 million, 890-bed residence hall along W. Wells St. between N. 17th and N. 18th streets. Construction on the two-building complex began in November 2016.

When we last covered the project in early February it was only to be a $96 million, 750-bed residence hall. Since then the university changed plans, deciding to increase the size of the project to allow the university to evaluate the possibility of closing the nearby O’Donnell Hall. 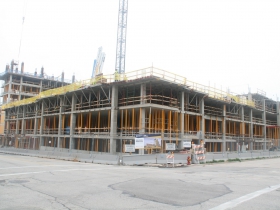 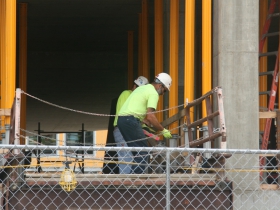 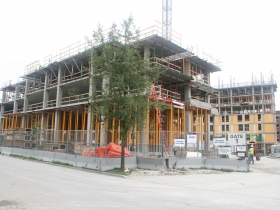 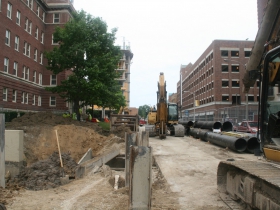 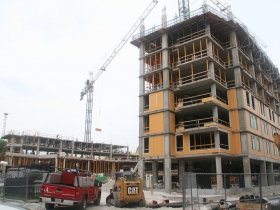 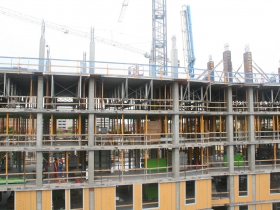 Renderings reflect the smaller iteration of the project size.