Pulling out of Obamacare, giving almost $175,000 to GOP politicians.

By Wisconsin Democracy Campaign - Jun 23rd, 2017 10:28 am
Get a daily rundown of the top stories on Urban Milwaukee 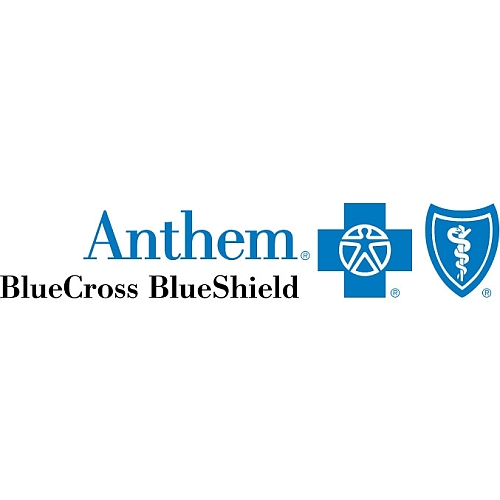 Anthem Blue Cross Blue Shield, which just announced it will stop selling health insurance in nearly all Wisconsin marketplaces created by the federal Affordable Care Act, is a big supporter of the Wisconsin GOP.

Anthem executives and employees have been generous campaign contributors to Wisconsin legislative and statewide candidates, doling out a total of $184,805 between January 2010 and December 2016. The vast majority of Anthem individual and political action committee contributions went to Republicans, about $174,815, or 95 percent. The top recipients of Anthem contributions were:

Committee to Elect a Republican Senate, $10,500

Cullen served in the Senate after retiring from Blue Cross and Blue Shield as a vice-president.

The top contributors among Anthem employees to Wisconsin candidates between January 2010 and December 2016 were:

Lawrence Schreiber, of Muskego, president and general manager, and his wife, Wendy, $15,350;