Largest crowd ever attends PrideFest. Our photos capture the love and spirit of the fest. 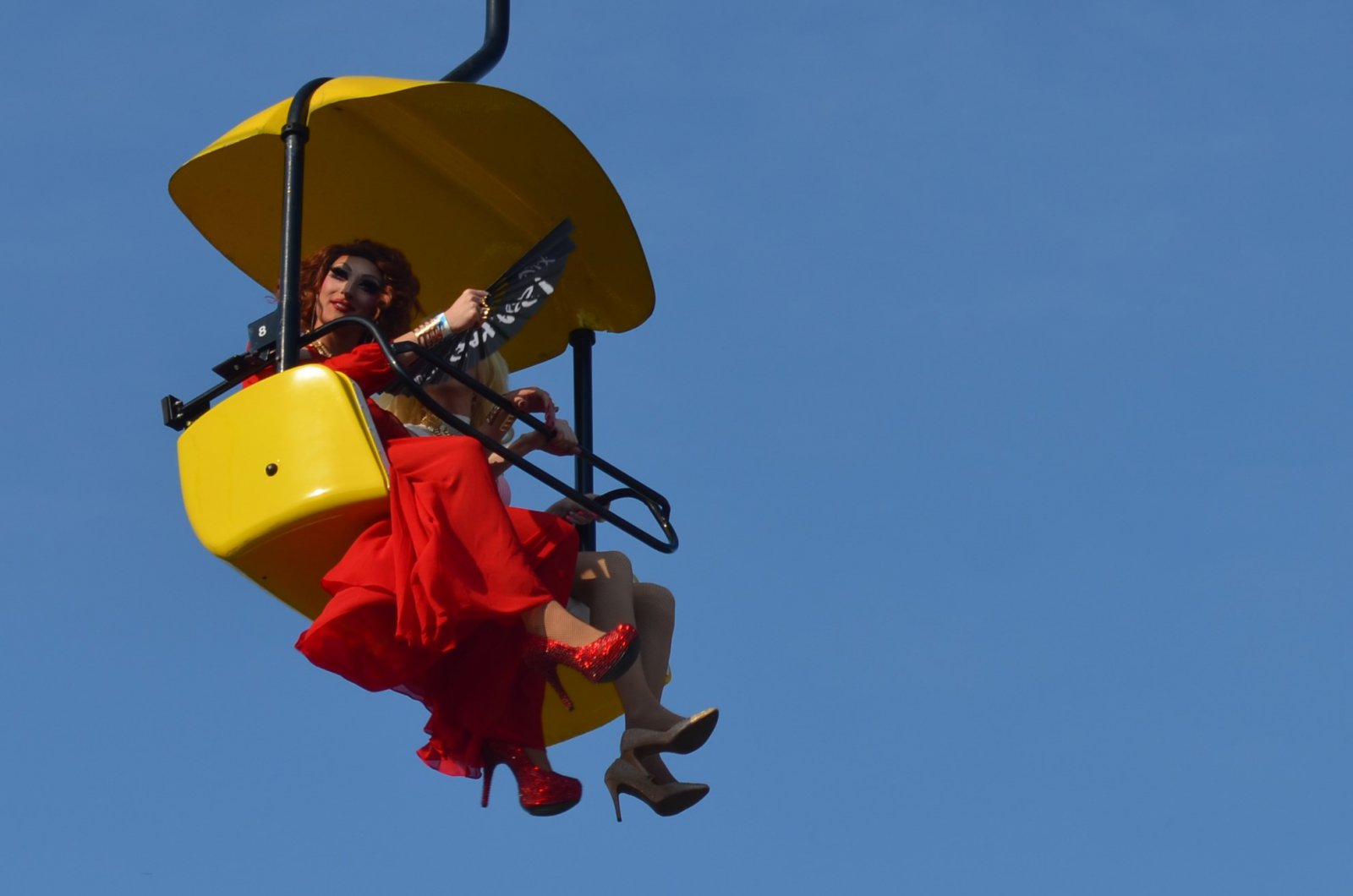 The 30th annual PrideFest graced Henry Maier Festival Park this past weekend. Over 37,000 guests, a record number according to a release put out by Milwaukee Pride, Inc. came to the festivities.

Lady Gia’s Drag Show got PrideFest weekend started in the Dance Pavilion. Highlights of the drag show included an appearance by Miss Gay Wisconsin USofA, Lady Gia herself with barely anything on, and Trannika Rex who later enjoyed a ride on the Sky Glider.

Things then took a somber turn when a moment of silence was held for the victims of the Pulse nightclub shooting.

Tons of vendors and informational booths were found all over the park, offering a variety of food, merchandise, and other services. Froedtert & the Medical College of Wisconsin had a huge, inflatable colon that invited festival goers to walk inside and learn about colon diseases. 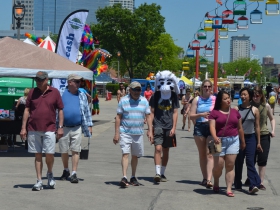 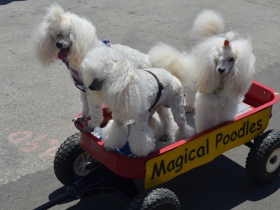 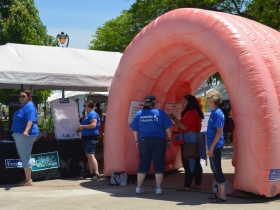 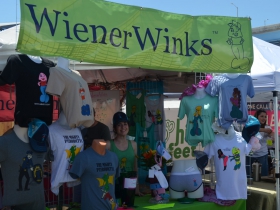 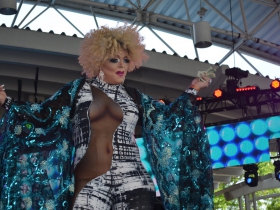 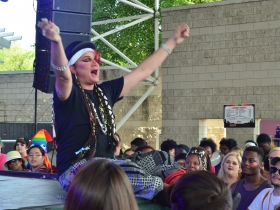